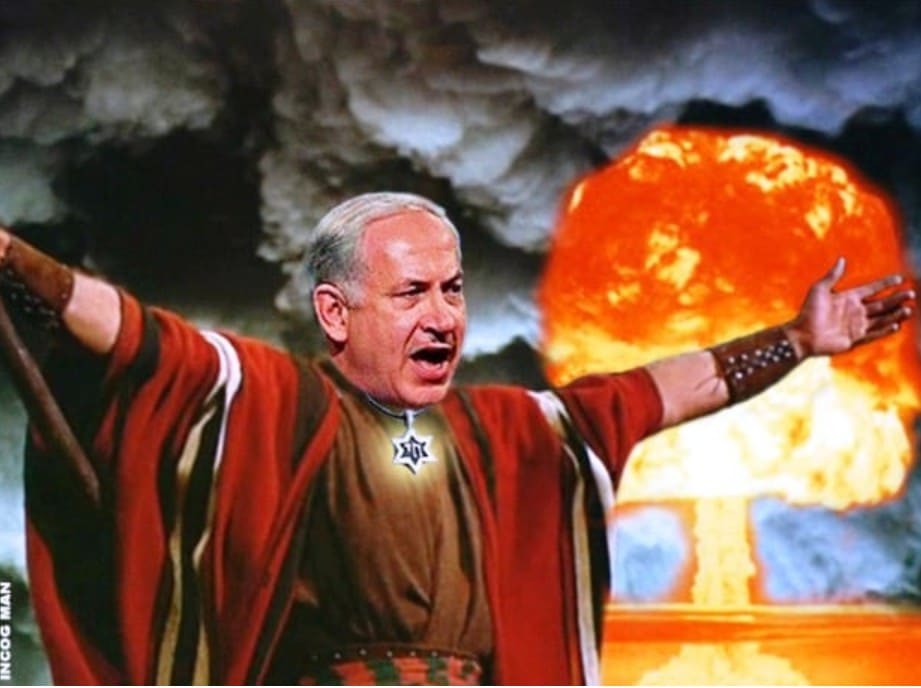 The Trump administration’s relationship with Israel was a lie wrapped in a fantasy inside an illusion. For the Israeli right, U.S. evangelicals, and America’s most hardcore Israel-boosters, the past four years seemed to be a golden age. The U.S. embassy was moved to Jerusalem. Subway stops and mountain villages in Israel were named after Trump. The U.S. president and the Israeli prime minister were living a romance that rivaled even that of Trump and his little love dumpling in Pyongyang.

Now, as we approach 100 days since Trump has left office, the truth is being revealed. The lie at the heart of the relationship was that the U.S. evangelicals that were his base actually cared about Israel. The fantasy wrapped around that particular lie was the Rapture. The real reason they cared was they needed Israel to get to the religious happy ending foretold in the Christian bible and that, of course, does not turn out so well for the Jews. The lie Trump told his evangelical supporters at home and his Israeli ones abroad was that the policies he introduced would not largely be reversed once he left office.

For the Israelis who worshipped Trump, it is now becoming clear that he was just a spray-tanned idol making long-term promises he could not keep. Indeed, this past week has confirmed that key elements of Israel’s special status in Washington may be in jeopardy—in large part as a consequence of Trump-era policies.  read more..paywall…