[ Editor’s Note: We have an interesting story today about how aspects of US foreign policy are literally a mirage, with the reality being that it can be an Israeli foreign policy that has been hardwired into US diplomacy to not only serve Tel Aviv’s long term interests, but to the detriment of the US.

It reminds me of an old truism, “Oh what a wicked web they weave, when they doth tend to decieve.” And on top of that, the US has to pay for it all.

Gosh, who could possibly come up with a plan to do just this, and then having no trouble whatsover in finding US lawmakers standing in line to assist in bootstrapping US diplomatic policy with no visible or even theoretical long term US benefits?

Reported below is the story by a former Obama expert on how some of the Iran sanctions were orchestrated under terrorism designations to make them much harder to change. After confering with Gordon he says they can be changed by executive order, with the caveat that the final say might end up at the Supreme Court.

Trump did not do this for the Israelis without getting something in return, for example a promise that if the Esptein situation got out of hand the Israelis would take care of it, maybe via a prison suicide.

This deep manipulation of our government by foriegn powers generates two kinds of lists, one where it is open city to after one in retribution, and another where the dirty deed is kept quiet to protect those on the American side selling out.

This will never change until Israel’s helpers here are openly exposed, which I don’t expect to see in my lifetime. That would also have to expose how our own law enforcement, political and counter intelligence operations have allowed that to happen and why.

I can’t ever see them coming to Jesus on that. But that said, despite the tough negotiations going on in Vienna, we see talks going on between Iran and Saudi Arabia, presumably about the Yemen War, and Iran’s relations with Iraq are growing stronger by the day.

With the Gulf States all opening up to Israel at the same time we have a lot of MidEast geopolitical balls in the air at one time, including the failed attempted coup in Jordan. The issue is still in doubt … Jim W. Dean ] 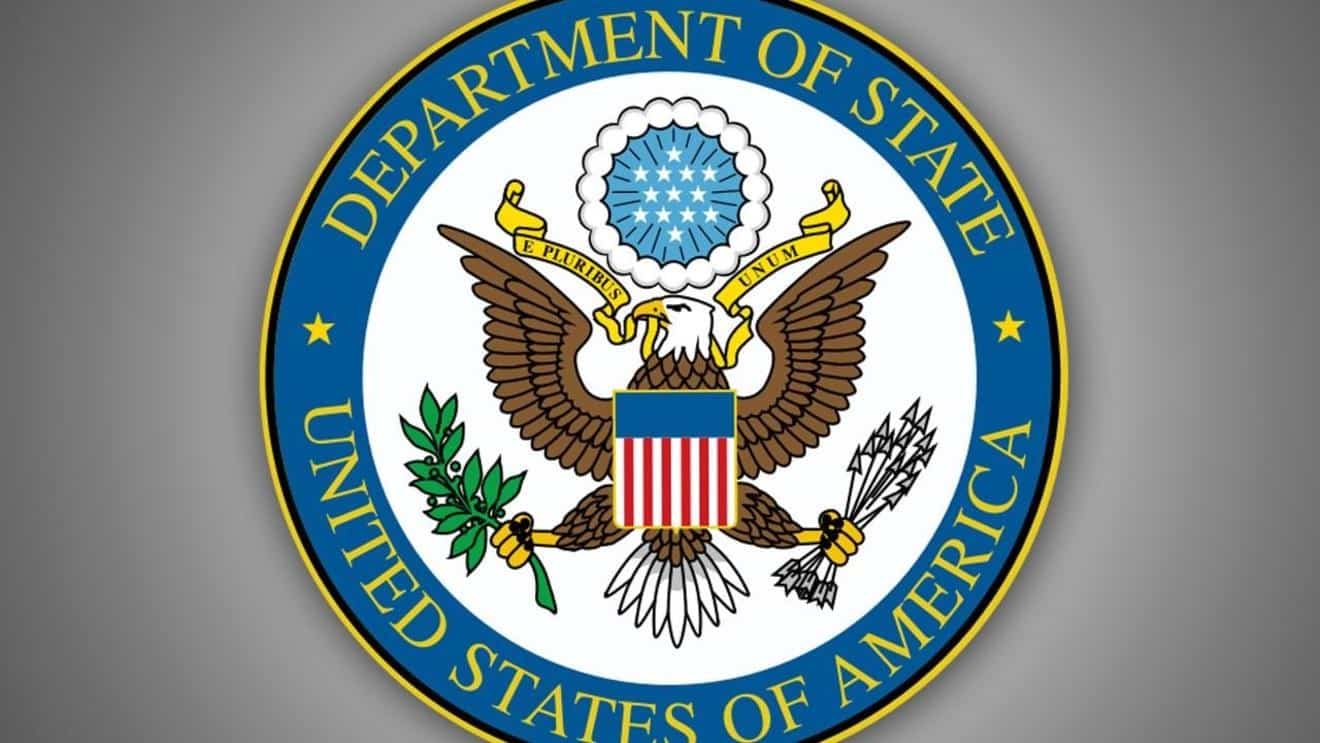 A former senior US State Department official and advisor to former president Barack Obama says the Vienna talks over lifting of US sanctions on Iran have hit stumbling blocks as the United States wants the negotiations to go beyond the nuclear issue.

Vali Nasr called the meeting a breakthrough as it was the first since President Joe Biden took office, but said the talks yielded no results as the US fails to return to full compliance with the landmark 2015 nuclear deal.

“The US is reluctant to return to full compliance with the deal as it wants Iran to expand the deal and be willing to negotiate other issues (beyond the nuclear issue),” Nasr told altamar.us on Friday.

The former Obama advisor noted that Iran had honored all its commitments under the agreement according to the International Atomic Energy Agency (IAEA), but former president Donald Trump pulled the US out of the deal and imposed sanctions, and now Tehran wants Washington to return to full compliance.

Nasr made the remarks as Tehran and the remaining signatories of the nuclear deal, known as the Joint Comprehensive Plan of Action (JCPOA), are holding talks in Vienna – with the new round to begin this week – with the aim of removing the US sanctions and reviving the agreement.

Washington has shown a willingness to maintain the sanctions as a tool of pressure despite the Biden administration’s pronouncement on undoing Trump’s wrongs.

Nasr called what he referred to as ‘poison pill’ as another “major issue”, which has hampered the Vienna talks between Iran and the remaining signatories to the deal – Germany, France, Britain, Russia and China.

He said as a ‘poison pill’, Trump multi-designated the sanctions in order to make it difficult for his successor to lift the Iran sanctions.

“Let’s say an Iranian ship would be designated under the nuclear deal for not selling oil, but if you put the same ship under ‘terrorism’ designation that’s not as easy to lift the sanctions,” Nasr noted. “And Congress may make a hue and cry, saying this is not nuclear, this is about terrorism.”

A former adviser to the US Treasury’s Office of Foreign Assets Control (OFAC) also said the Trump administration imposed numerous sanctions on Iran, using US counterterrorism authorities “that were clearly intended to make it harder for a successor US administration to rejoin the nuclear deal.”

“The continued application of the ‘terrorism-related sanctions’ would remove key Iranian entities from the scope of sanctions relief agreed under the nuclear deal originally,” Brian O’Toole said last week.

He called the terrorism sanctions “poison pill sanctions,” saying that they are clearly the sticking point in the ongoing negotiations and the focus of the technical working groups in Vienna.

O’Toole noted that the ‘terrorism sanctions’ were part of the “sanctions wall” the Trump administration tried to erect to prevent a return to the JCPOA.

The former US Treasury official pointed out that the continued application of sanctions that are inconsistent with the original nuclear deal’s terms would effectively ruin any prospect of Iran receiving economic benefit from returning to its commitments.

Three working groups in Vienna have been working on drafting a comprehensive list of the sanctions that the US would need to remove before Iran reverses its remedial measures.

Tehran took a series of remedial measures in several stages as part of its legal rights stipulated in Articles 26 and 36 of the nuclear agreement a year after the US withdrawal from the nuclear deal and the Europeans’ failure to support Iran. O’Toole also said now a critical hurdle to address is how the US sanctions effects are removed.

Iranian informed sources have told Press TV on several occasions recently that Tehran will not settle for any suspension or waiver of sanctions and will only agree to a complete removal of sanctions. US State Department Ned Price has said the Biden administration’s proposals on the issue are based on the principle of compliance for compliance.

An informed source told Press TV on Saturday that Iran’s policy with regard to the sanctions has not changed and the country is opposed to a step-for-step removal of the bans.

“Iran, as it has repeatedly emphasized, does not accept any plan based on the notion of a step-for-step [sanctions removal] and has no such thing on the agenda,” said the source, who is close to the Iranian negotiating team.

The informed source also told Press TV that Iran would stop its remedial actions only after it can verify that all the sanctions have been removed.

Iran’s top negotiator said his team will not allow attritional talks in Vienna and will leave the talks if it feels the other parties lack seriousness and only seek to buy time or wish to add other issues to the talks.

“One cannot predict a specific deadline [for the talks], but we will not let the negotiations become attritional,” Abbas Araqchi said on Sunday.

Vali Reza Nasr (Persian: ولی‌ رضا نصر‎, born 20 December 1960) is an Iranian-American academic and author specializing in the Middle East and the Islamic world. He is Majid Khaddouri Professor of International Affairs and Middle East Studies at Johns Hopkins School of Advanced International Studies (SAIS) in Washington, D.C. He served as the eighth dean of the school from 2012 to 2019. Nasr is also a Non-Resident Fellow in South Asia at Atlantic Council[1] and is described by The Economist as “a leading world authority on Shia Islam”.[2]