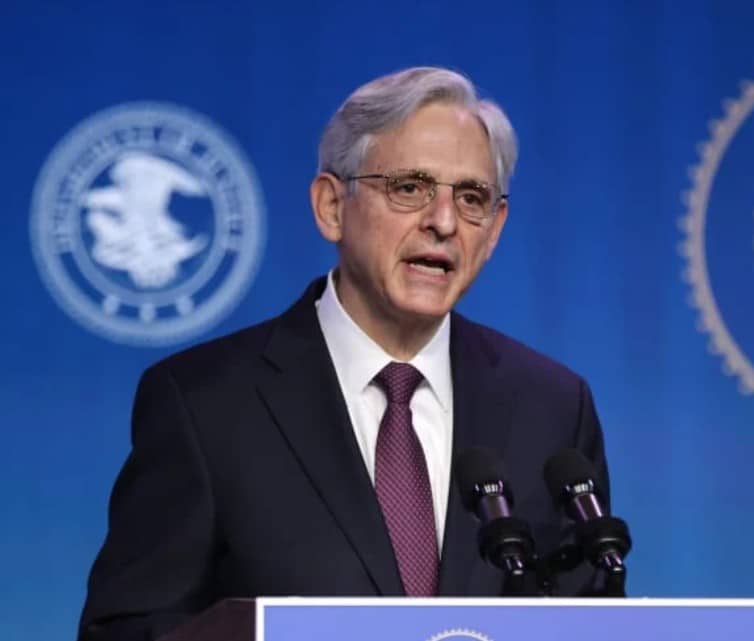 Louisville police have been at the center of numerous accusations of police misconduct, most notably the death of Breonna Taylor, who was killed by plainclothes officers carrying out a warrant at her apartment.

Garland also said that the probe will look at whether the department engages in racial discrimination. This comes a week after the AG’s office announced a similar probe into the Minneapolis Police Department.