Home World Jeffrey Epstein was working for Israel since 1980s 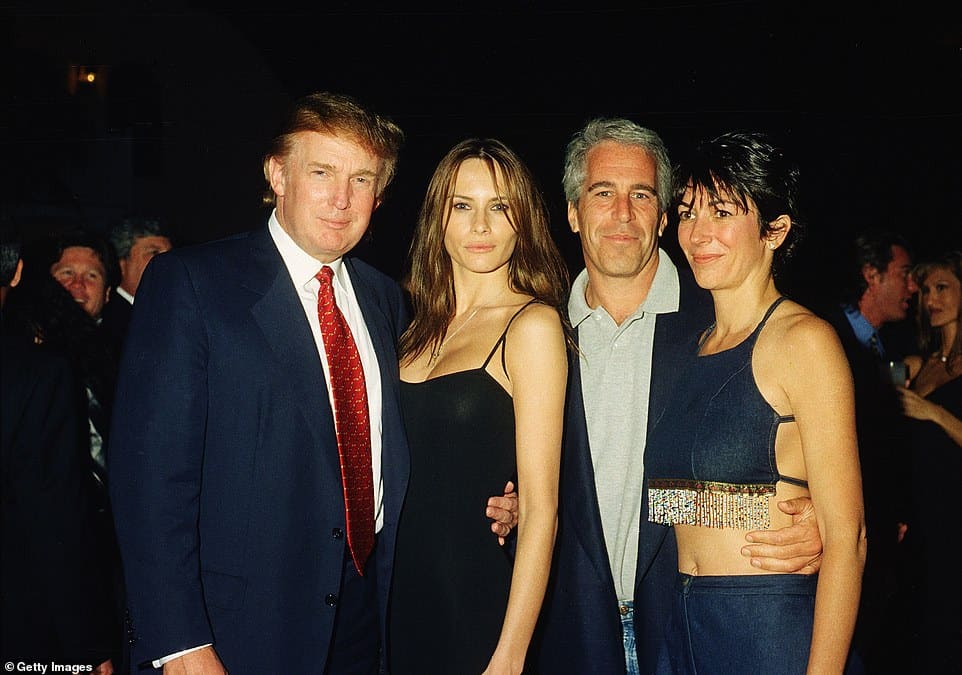 Editor’s note: The Giraldi piece below is highly suspect and, we believe, fed into the media to help Trump distance himself from Epstein, his constant companion for nearly 15 years.  Giraldi’s unsupported accusations about Bill Clinton and “the island,” come from Virginia Giuffre and were published in Newsweek, a Mossad run publication owned by asset Jane Harman, accused handler of Jonathan Pollard.  Her history is outlined here.

With “Mossad Jane” as his source, what’s not to believe?g

Not everyone knew that Epstein started working for the Israelis since the 1980s. Philip Giraldi, a former CIA agent, has done it again. Some readers may have known some of the things that Giraldi will point out in the article below, but there is no doubt that Giraldi has been attacking the Zionist superstructure.

That’s one reason why he was fired at the American Conservative, a magazine which progressively internalized the commends of their oppressors. 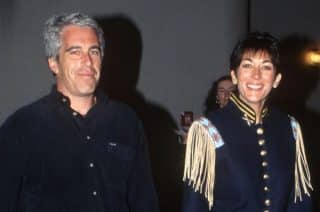 It is now going on a year and a half since “financier” and pedophile Jeffrey Epstein died, allegedly by hanging himself in a New York City prison. Since that time it has surfaced that there were a number of “administrative” errors in the jail, meaning that Epstein was not being observed or on suicide watch even though he had reportedly attempted to kill himself previously.

The suspicion that Epstein was working for Israel’s external intelligence agency Mossad or for its military intelligence counterpart also seemed confirmed through both Israeli and American sources.

Epstein had been working directly for the Israeli government since the 1980’s and his operation, which was funded by Israel and also by prominent American Jews, was a classic “honey-trap” which used underage girls as bait to attract well-known politicians from around the world, a list that included Prince Andrew and Bill Clinton.

The politicians would be photographed and video recorded when they were in bed with the girls. Afterwards, they would be approached and asked to do favors for Israel.

It doesn’t take much to pull what is already known together and ask the question “Who among the celebrities and top-level politicians that Epstein cultivated were actually Israeli spies?” And of course there is a subplot.

Assuming that Epstein was in fact involved in recruiting and/or running high level American agents in an “influence operation” that may have involved blackmail it is possible to come to the conclusion that he was killed in prison and that the suicide story was just a convenient cover-up.

The Epstein case remains “open” and under investigation though it doesn’t seem that anything is actually happening, the sure sign that someone powerful in the Establishment is making sure that nothing incriminating surfaces. Indeed, there already exists some evidence that Epstein was being protected when he was convicted in Florida of sex crimes in 2008 and was given a sentence that was little more than a slap on the wrist.

After the fact, the U.S. Attorney for Miami Alexander Acosta involved in the case reported that the arrest and sentencing were above his pay grade, that he had been told that Epstein “’belonged to intelligence’, and to leave it alone” a comment that apparently has never been pursued by investigators.

That the Epstein investigation appears to be in reverse gear suggests that one or more powerful Americans are still not implicated in the case but are concerned that that might change, but there remains an accessory to what went on at the Epstein mansion in Manhattan and on his private island in the Caribbean.

That would be Ghislaine Maxwell, who is currently in prison in the Metropolitan Detention Center in Brooklyn and will be tried in July. Like the Epstein story in general, she has largely dropped off the media screen and one has to wonder what “get out of jail free” card she might be holding.

It has long been assumed that Epstein video recorded the sexual encounters with the underage girls that he used in his intelligence activity to blackmail prominent politicians among others. It has been suspected that Ghislaine has at least some of those tapes hidden in a secret location and may be using them to cut a deal with investigators and prosecutors.

It now appears that she briefly discussed the tapes with CBS News 60 Minutes producer Ira Rosen, also making clear that there were tapes of both Bill Clinton and Donald Trump. The conversation took place in 2016 and she reportedly told Rosen that, given Trump’s involvement in the upcoming election, she would not release any information derived from the tapes relating to Clinton until after the election and she would only do so while also exposing Trump. Up until now, she has done neither.

It has long been known that Epstein knew both the ex-and future presidents, though both have denied knowing the sex offender well for obvious reasons. Clinton, for example, flew on Epstein’s Lolita Express private 727 at least 26 times and his presence at Epstein’s island refuge has also been well documented. Trump clearly knew Epstein but has denied having any contact with him after his registration as a sex offender in 2008.

Ghislaine, for her part, was allegedly recruited young girls for Epstein to exploit and was a partner in his activity, though she has denied any guilt. Numerous victims say otherwise. Her lawyers have tried a number of ploys to free her, including claims that she had been abused by prison staff and that the jury being selected to try her will be “too white.”

Her brother Ian claimed last week that she is enduring “brutal and degrading treatment” in prison with four guards watching her at all times. He added that she has lost 20 pounds and “ability to concentrate.”

Ghislaine also offered to post a $28.5 million bail or a $5 million bond for home arrest in which she would wear an ankle monitor, but the judge decided that given her extensive resources she constitutes a considerable flight risk even if she turns in her American, British and French passports. She would also be able to flee to Israel based on her father Robert’s religion and service to that country and Israel does not normally extradite.

The most interesting aspect of the arrest, imprisonment and trial of Ghislaine Maxwell is what it does not do. She basically is being tried on whether it can be confirmed that she was a “pimp” for Jeffrey Epstein. Her father was an Israeli intelligence asset and it is believed that he made the connection between Epstein and the Jewish state’s military intelligence.

But no one in that New York court room in July will be asking that. Nor will there be any revelations about Epstein’s “intelligence connection” nor of the possibility that the Israelis had their hooks in both a former and a future American president. None of that will be on the table and meanwhile Ghislaine might have those possibly incriminating tapes squirreled away somewhere.

That is the really important stuff that I would like to have the answers to. The fact that the answers are not forthcoming sounds a bit like a cover-up, doesn’t it?