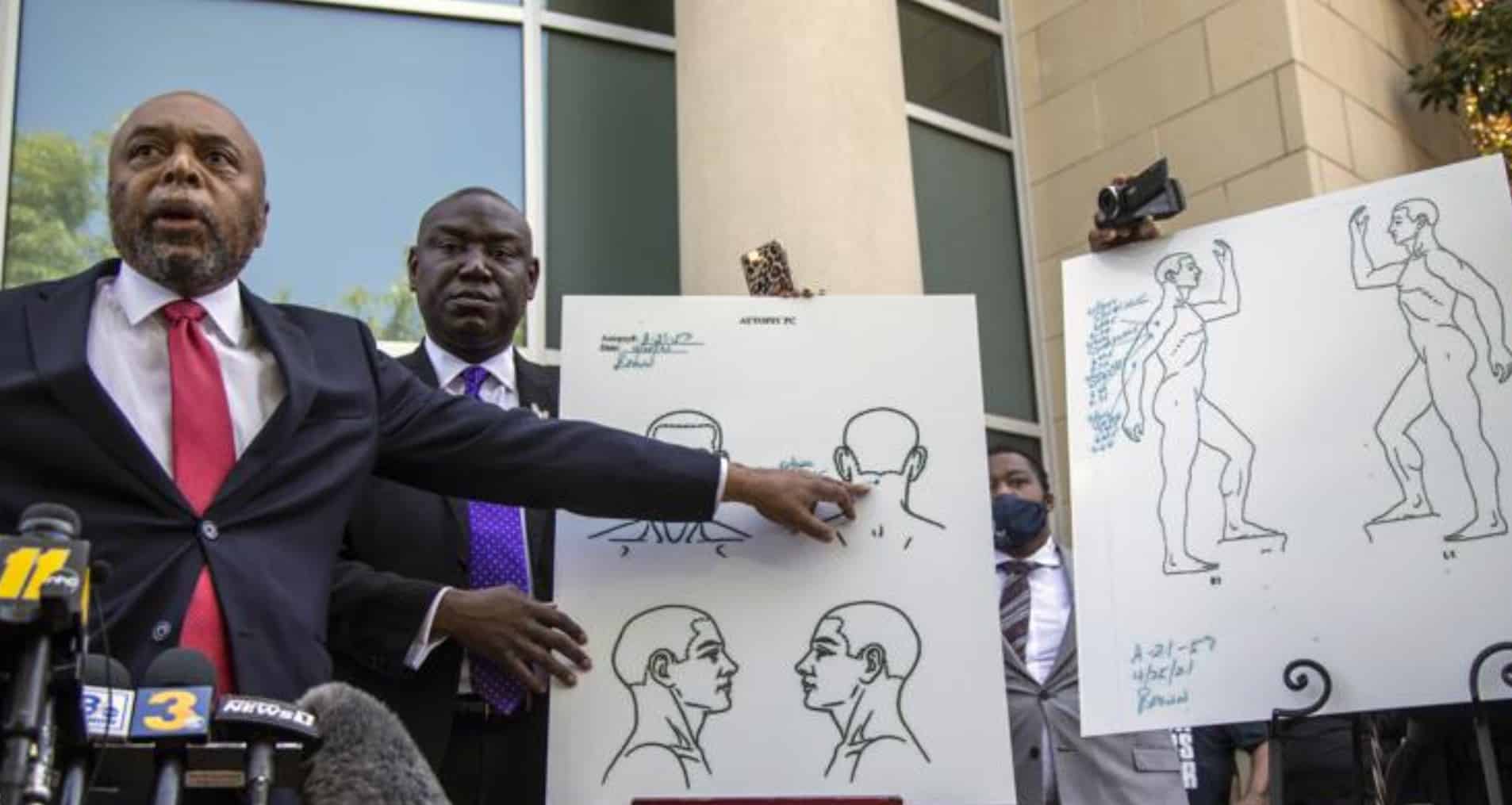 ELIZABETH CITY, N.C. (AP) — The FBI launched a civil rights probe Tuesday into the death of Andrew Brown Jr., a Black man killed by deputies in North Carolina, as his family released an independent autopsy showing he was shot five times, including in the back of the head.

Police killed Andrew Brown Jr while he was unarmed, sitting in his car, in his driveway, with his hands on the steering wheel

And now police won’t release the full video, & will only let his family & lawyers see 20 seconds of it

The FBI’s Charlotte field office, which opened the civil rights investigation into Brown’s death, said in a statement that its agents planned to work closely with the Department of Justice “to determine whether federal laws were violated.”

The independent autopsy was performed Sunday by a pathologist hired by Brown’s family. The exam noted four wounds to the right arm and one to the head. The state’s autopsy has not been released yet.

The family’s lawyers also released a copy of the death certificate, which lists the cause of death as a “penetrating gunshot wound of the head.” The certificate, signed by a paramedic services instructor who serves as a local medical examiner, describes the death as a homicide.

Brown was shot last Wednesday by deputies serving drug-related search and arrest warrants at his house in the North Carolina town of Elizabeth City, about 160 miles northeast of Raleigh.

The autopsy results come a day after Brown’s relatives were shown a 20-second clip of footage from one deputy’s body camera. One of the Brown family lawyers, Chantel Cherry-Lassiter, who viewed the video, said Monday that officers opened fire on Brown while he had his hands on the steering wheel of a car. She said the video showed Brown trying to drive away but posing no threat to officers.  read more…