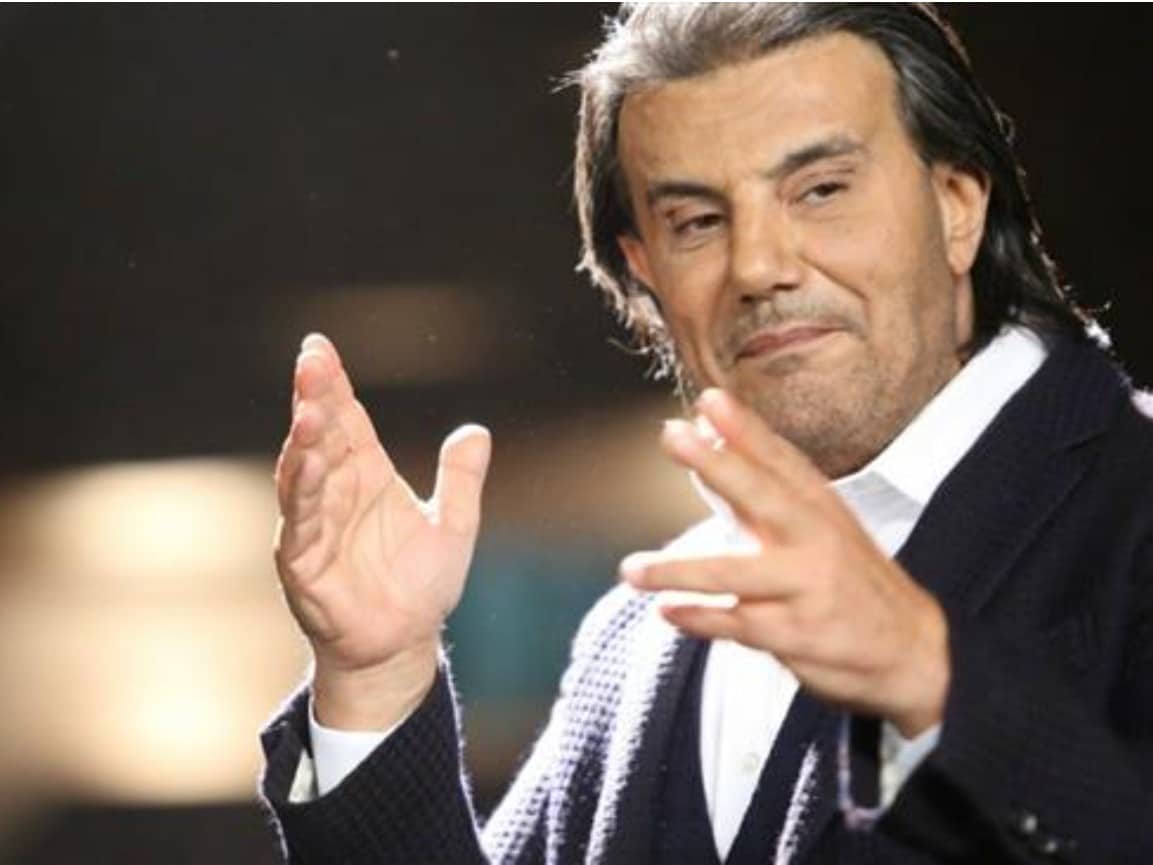 Press TV: A Lebanese artist is speculated to have faced the same tragic fate as Saudi dissident journalist Jamal Khashoggi, with media reports saying he has been detained in Saudi Arabia for several days and Riyadh suspiciously declining to allow his family a visit.

Lebanese media outlets said on Tuesday that Saudi authorities had a few days earlier arrested prominent composer Samir Sfeir after he arrived in the Saudi capital, Riyadh, at the invitation of an unknown Saudi official.

6 days ago, the terrorist Saudi regime kidnapped Lebanese composer Samir Sfeir and put him in Dalhoun prison where the terrorist clan keeps political prisoners. Sfeir is a staunch supporter of President Aoun and has criticized the Saudi regime in a tweet in the past. #سمير_صفير pic.twitter.com/0dc9SkpeOe

According to the al-Akhbar newspaper, Lebanon’s Foreign Ministry contacted the Saudi Embassy about the arrest and, later, Sfeir’s wife was promised a visit to her husband but when she arrived in Riyadh, she was not granted permission to visit him.

wait samir sfeir is being arrested and prosecuted for homosexu*l crimes in saudi????!

The Lebanese paper also said that Saudi authorities had so far refused to respond to requests for providing Beirut with information on why Sfeir was arrested.

Other media outlets said Sfeir, who is a known supporter of Lebanon’s largest Christian bloc — the Free Patriotic Movement (FPM) — set out for Riyadh following an invitation from Waleed bin Ghazi, a personal assistant to the Saudi information minister.

@washingtonpost
Hope his fate won’t be same as that of journalist J. Khashoggi 🥺
“Lebanese composer Samir Sfeir went to Saudi Arabia by invitation from the Director of the Office of the Minister of Information, Walid bin Ghazi Bafqih, to honor him – contact with him was lost.” https://t.co/4RxShJ2D0h

According to reports, Sfeir’s family has been unaware of his condition for several days and the Lebanese artist is being kept in Saudi Arabia’s political prison, Dehun.

Charbel Khalil, a prominent FPM member, claimed that Saudi Arabia had “kidnapped” Sfeir just because he was “Aounist,” referring to the supporters of Lebanese President Michel Aoun.

“The Lebanese artist, Samir Sfeir, was kidnapped in the Kingdom of Bin Salman only because he is Aounist,” he wrote in a tweet. “It is the height of humiliation, shame and disgrace.”

Some Lebanese sources have expressed concern that Sfeir may have faced the fate of Khashoggi, a Washington Post columnist who was brutally murdered in the Saudi consulate in the Turkish city of Istanbul in 2018.

Khashoggi, a former advocate of the Saudi royal court who later became a critic of Saudi Crown Prince Mohammed bin Salman, was killed and his body was dismembered by a Saudi hit squad after he was lured into the Saudi consulate in Istanbul on October 2, 2018.

The Saudi government initially claimed Khashoggi had left the consulate on that day, but was later forced to admit the killing as incriminating evidence piled up.

The CIA has concluded that Mohammed personally ordered the assassination.