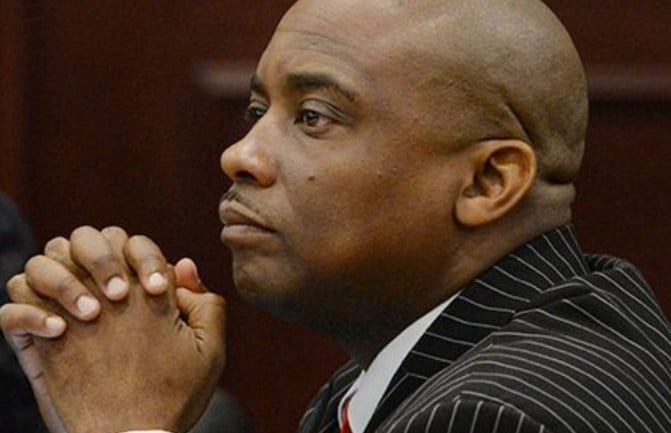 Is he a good guy who “plays hard” or is he a corrupt fiend?  We aren’t prepared to make a judgment on this one.

Victor Hill, alleged Trump friend Victor Hill, failed to convict on 20 corruption counts, then, in 2015, shot a woman in the stomach and simply walked away, personally preventing any investigation. No, we aren’t kidding. From the Daily Mail:

In 2012, he was elected sheriff despite being under indictment on felony corruption charges.

A jury the following year acquitted him of the 27 felony charges, including theft and giving false statements.

Hill was able to continue as sheriff in the county south of Atlanta after the jury’s acquittal.

Neighbors have speculated that the sheriff and McCord, who is from Jonesboro, Clayton County, could have been romantically involved. (no shit)

Now he stands indicted by a federal grand jury for duct taping inmates to chairs for up to 16 hours at a time, forcing them to sit in their piss and shit.

Sound familiar? It was done in Abu Ghraib.