What the video will show: 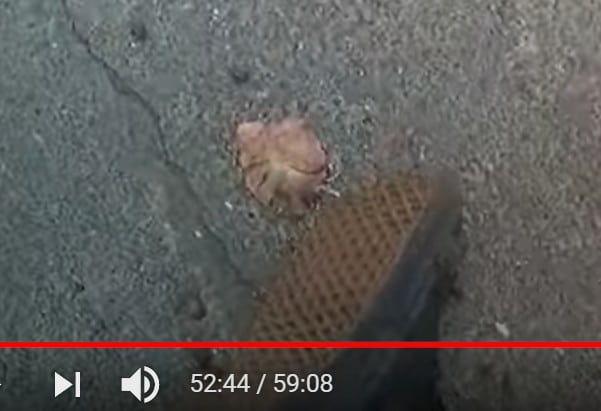 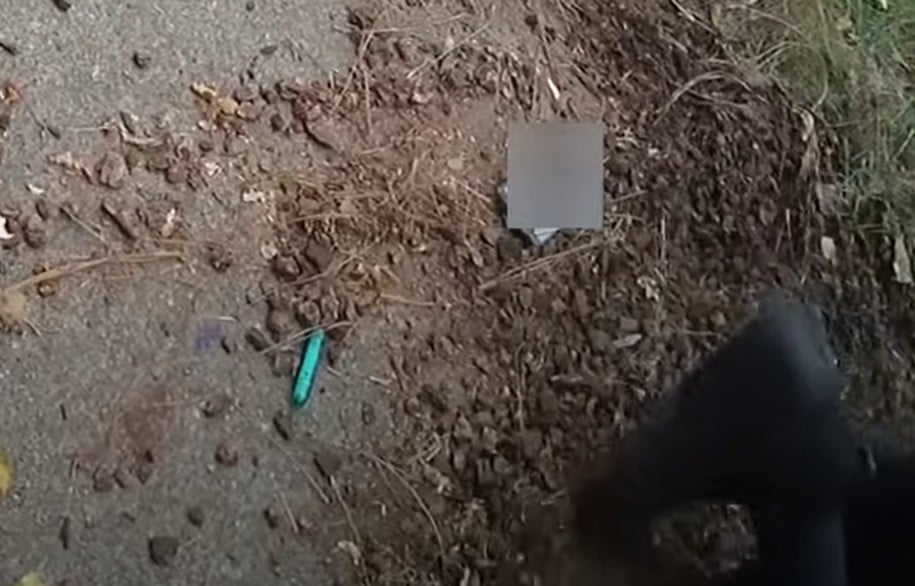 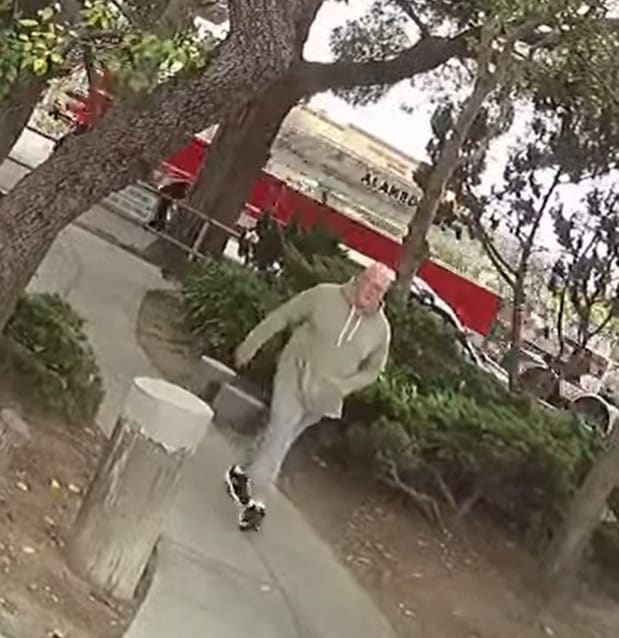 Police are called by white “concerned citizen” of someone in “his yard.”  It is not “his yard” at all but a public area as you will see.  Individual, Mario Gonzales, is doing nothing wrong other than being Hispanic in California and it is bothering a “white person.”

Police in Alameda, CA wrote in a report that Mario Gonzalez was violent before his arrest and died in the hospital after a “medical emergency.”

Body cam footage shows he was calm and peaceful. He died on-site after they knelt on his back for 5 minutes. https://t.co/s8vP7Bq2zY

Police wrestle him to the ground, for no reason, and kneel on his back for 5 minutes, for no reason.  He dies.  Watch them try to give him CPR but there is no ambulance, obviously none of the police had rudimentary first aid training and certainly don’t have requisite equipment needed to restart his heart, were he not long brain dead from being crushed.

Police at the scene, and you can easily identify them, claimed he was violent and later died in the hospital.  You will see them murder him and watch them try to revive his corpse.  He would have been declared dead on the scene, many minutes without a pulse.

The 26-year-old Latino father died in police custody in Alameda, California, on April 19.

Police released footage of the events leading up to the death of a Latino man in Alameda, California, showing officers kneeling on the man’s back and shoulder until he became unresponsive. The video contradicts officials’ original account of the incident.

Brother of #MarioGonzalez: “the police killed my brother in the same way they killed #GeorgeFloyd.”
Gonzalez family has seen Alameda PD body cam video & they say police had their weight on Mario’s neck & his back.
“Everything we saw in this video was unnecessary…” @nbcbayarea pic.twitter.com/Tv3SZ3T5eD

Mario Gonzalez, a 26-year-old Latino man, died on the morning of April 19 after what police claimed was a “scuffle” and “physical altercation” as they attempted to restrain him, followed by a “medical emergency.”

But body camera footage released on Tuesday afternoon after an outcry from Gonzalez’s family and the public did not show him being violent or fighting officers at any point.

Mario Gonzales, 26yo Oakland resident, was killed by Alameda police on Monday. Over 100 ppl gather for a vigil, hearing from his family and community leaders. His family still doesn't know how he died, getting vague responses from the police. #Justice4Mario #AbolishThePolice 4/21 pic.twitter.com/Qb9sWOzFHV

Instead, in the video, officers approached Gonzalez, who was standing alone in a park with some bottles of alcohol in a basket. Gonzalez calmly spoke with officers for nearly nine minutes before they attempted to place his hands behind his back. Police pinned him facedown on the ground and at least two officers appeared to get on top of his back, one kneeling on his shoulder, for about five minutes until Gonzalez became unresponsive.

Mario Gonzales was killed by police for standing in a park and talking to himself. Then they lied about it.

Why were the police even called? https://t.co/V6LL4lJqy9

Police said Gonzalez died at the hospital, but the video showed that he had stopped breathing on-site and that one officer declared “no pulse” shortly after officers began CPR.

Three officers involved have been placed on paid administrative leave.

In a press conference earlier on Tuesday, members of Gonzalez’s family, who had privately viewed the footage, said Gonzalez was “compliant and they continued to pin him down.”

“Alameda police officers murdered my brother Mario,” Gonzalez’s brother Gerardo said, noting that his brother was in the park “not bothering anyone” and that “at no point was he violent.”

“Everything we saw in that video was unnecessary,” he added. “APD took a calm situation and made it fatal.”

“Police killed my brother in the same manner that they killed George Floyd,” he said.