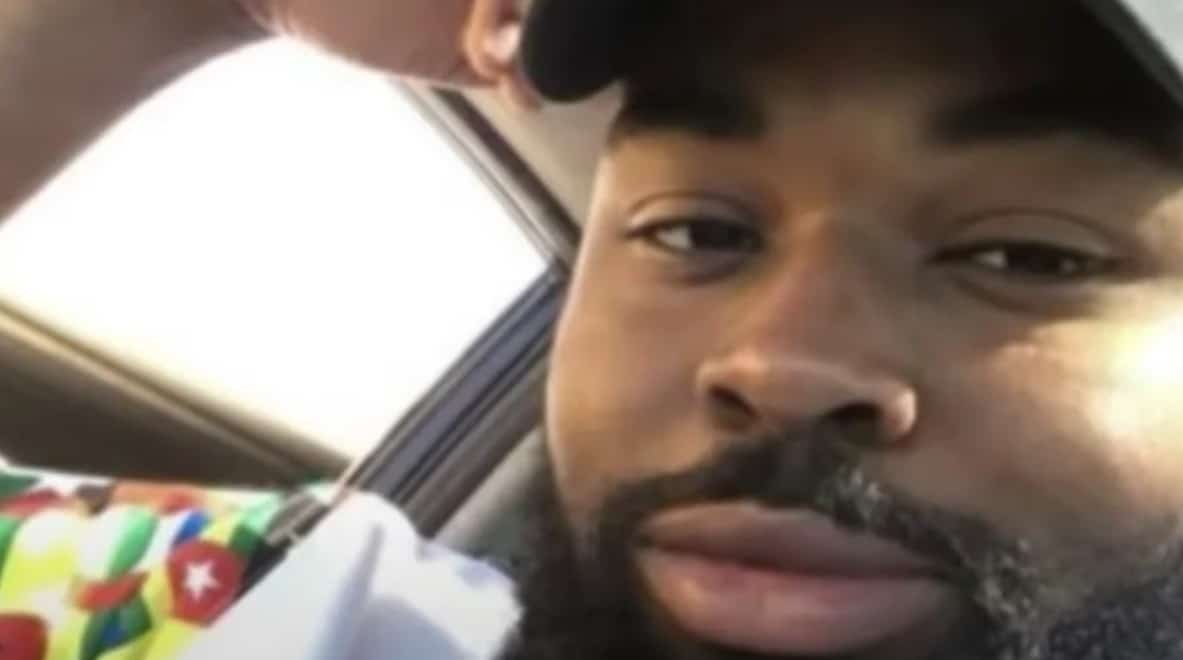 Daily Beast: A county medical examiner in North Texas ruled Wednesday that the death last month of a Black man in sheriff’s custody was a homicide.

The medical examiner plans to run more tests before releasing the official autopsy report. Scott’s family members have viewed footage from more than five hours of his time in jail and called his treatment “horrific, inhumane, and disheartening.” Scott was arrested at an outlet mall on March 14, and started to “exhibit some strange behavior” in custody, according to authorities.

Family of Marvin Scott calls for arrests after viewing footage of his in-custody death at Collin County Jail https://t.co/WUroPRIGWL

After officers restrained him, he became unresponsive and was pronounced dead at a nearby hospital.

Though none of the officers involved in Scott’s death have been publicly identified, seven have been fired, and an eighth resigned. One was reinstated.