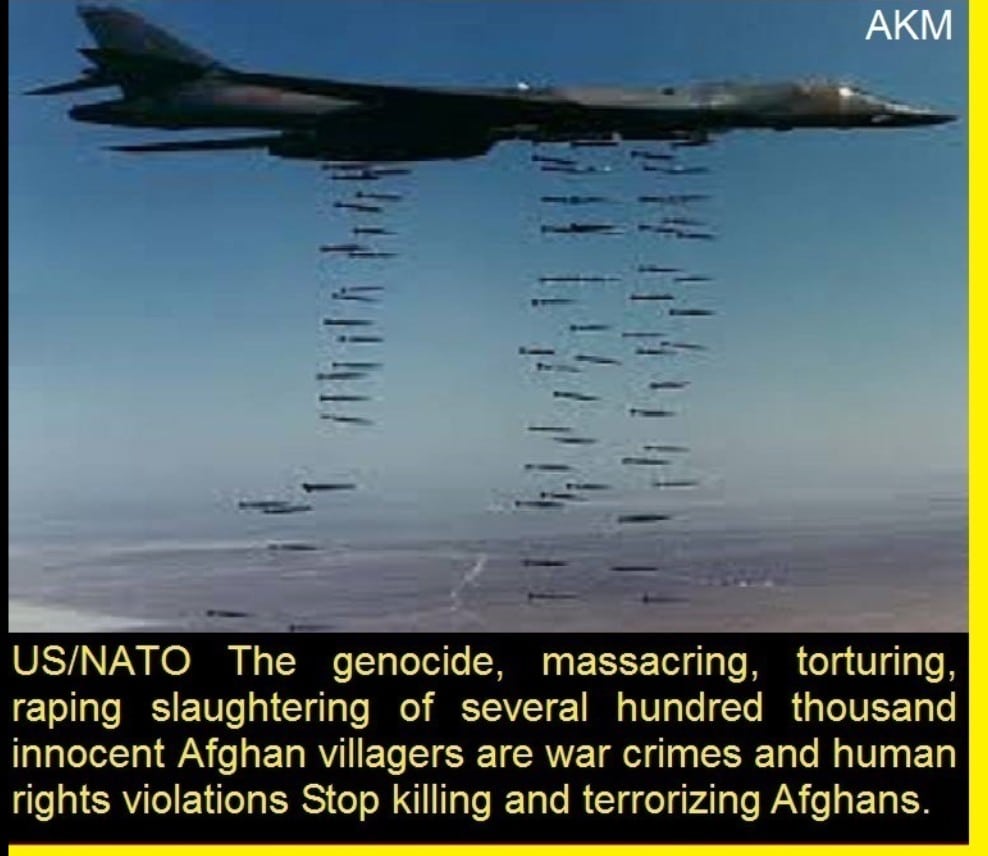 President Biden’s announcement this past month to withdraw all U.S. forces from Afghanistan under a “delayed” Doha Agreement is welcomed news for Afghans and Americans alike.

ANPC welcomes the departure of US/NATO occupying foreign troops from Afghanistan. With the removal of U. S. Troops, the U.S. and other foreigners must remove themselves from Afghanistan’s internal affairs. The Intra-Afghan gatherings and reunification processes are internal matters that should be left entirely to the Afghans themselves. The US/NATO and other countries, such as Pakistan, Turkey, Qatar, etc. should not be involved. Afghans must determine their own destiny, which means that the U.S., NATO and other countries must not be involved in any way in Afghanistan’s Intra- Afghan national peace gathering and reunification efforts. After the withdrawal of all foreign troops, Afghanistan does want a good relationship with the United States, but it has to be allowed to exercise its sovereignty without any interference. 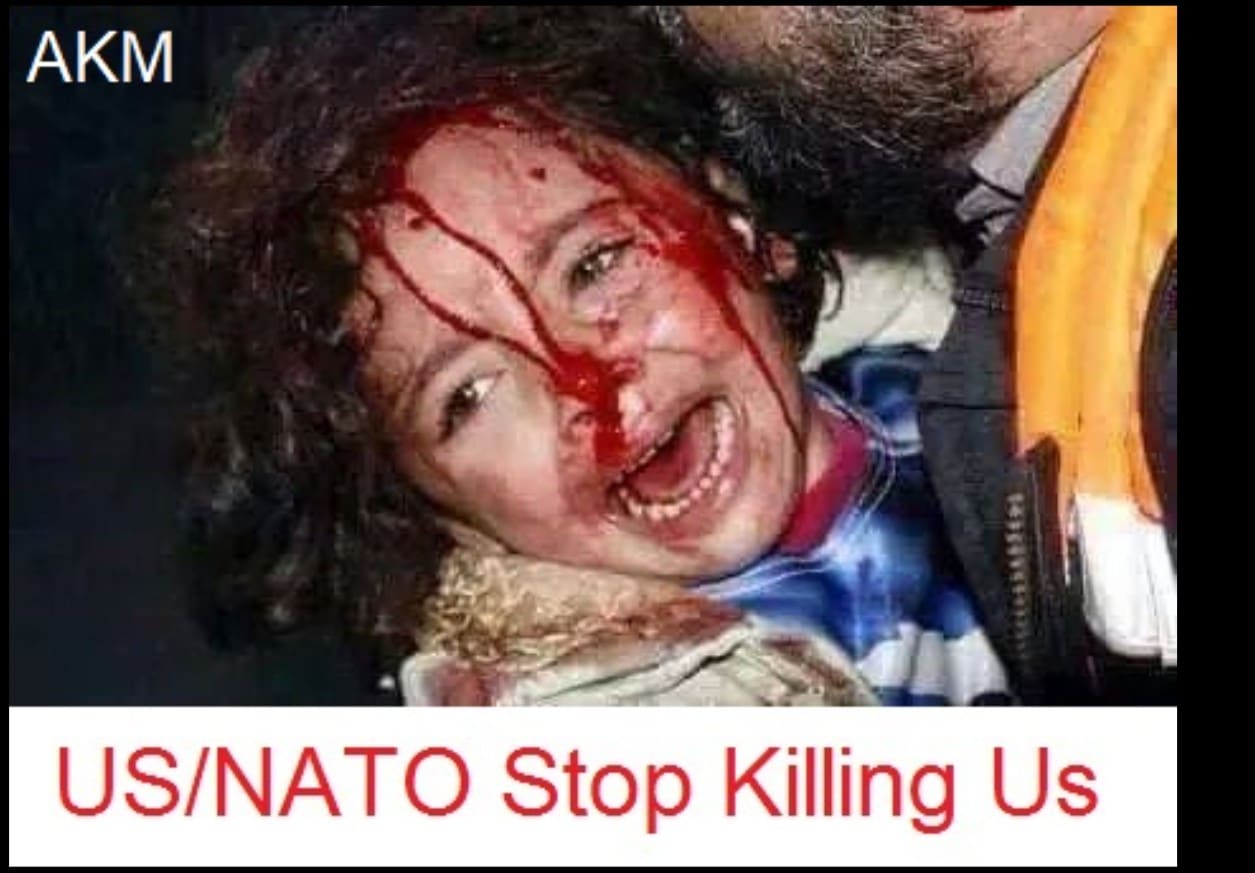 For Intra-Afghan gatherings to be successful, war profiteers and neighboring countries, who have profited from the 20-years of war and chaos, must not be allowed to continue to stoke the violence for their financial incentives. It has been well established by organizations such as SIGAR and other watchdog groups that significant sums of U.S. taxpayer dollars have been stolen and misappropriated by various war profiteers, such as those within the current Ghani Administration, who are financially incentivized for the violence to continue. It has been recently reported that Ashraf Ghani has given his brother lucrative mining deals in Afghanistan. Ghani and his family have profited from this bloody war and benefited by the presence of U.S. troops. 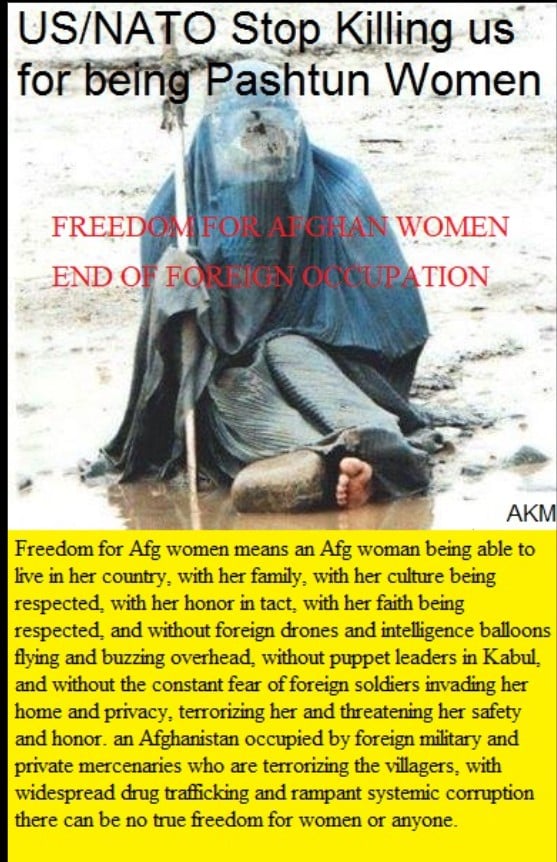 What has not been widely discussed are the incentives of Afghanistan’s neighbors and countries such as Turkey, who have profited handsomely off the war. These parties are also financially incentivized for the tumultuous environment to remain in place as to continue to leverage their influence for their own financial agendas. It is in the United States’ and Afghanistan’s best interest to no longer allow these countries to hold them hostage to extract their ransom by dictating or controlling the reconciliation process and dialogue amongst the various parties at these crucial upcoming months. 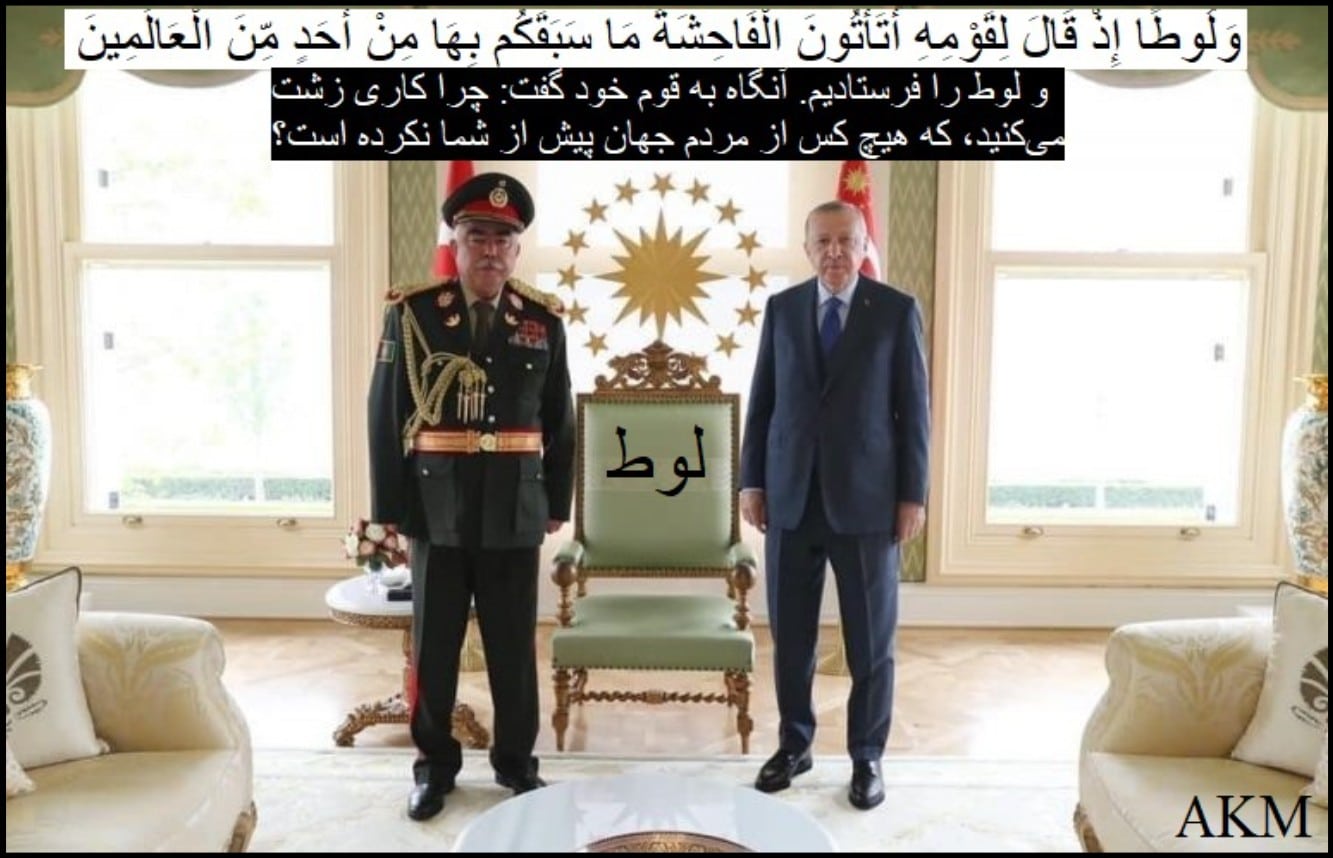 In addition to the other countries causing chaos, the U.S. must not leave CIA paramilitary troops on the ground along with tens of thousands of private contractors/mercenaries to continue to wage war and cause chaos. As you are well aware, the CIA has trained and funded paramilitary “death squads” like the National Directorate of Security (“NDS 01” and “NDS 02”) Khost Protection Forces (“KPF”), Kandahar Strike Forces and many other CIA militias, who are targeting and assassinating innocent Afghan villagers, peace activists, journalists, and Afghan intellectuals. These squads will continue to wreak havoc on the Afghan villagers. In addition, the U.S. will wage remotely the war in Afghanistan. Afghan mercenaries, CIA paramilitary forces and interpreters, who have misinformed and misguided the U.S. these past two decades, who have caused a good portion of the suffering of the Afghans, must not be allowed to interfere. 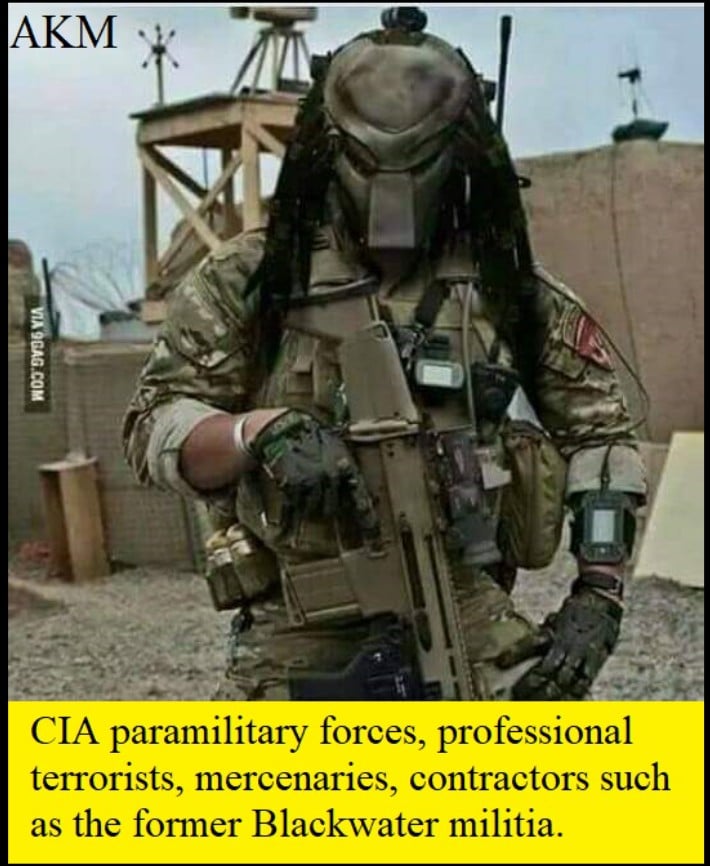 For the past twenty years, it is evident that bullets and bombs have not led to progress in Afghanistan, only more destruction and chaos. The pathway for a successful end to the war in Afghanistan that results in peace can only be created by the continued use of diplomacy. Creating and rebuilding trust is a key component of diplomacy, yet it is evident that all sides do not trust one another. The recipe for successful diplomacy and reunification in Afghanistan means the use of educated, independent Afghans in the United States, Europe and around the world, as trusted mediators instead of relying on foreign countries such as Turkey, Qatar and Pakistan to guide the withdrawal and reconciliation processes.

Groups such as the Afghan National Peace Council (“ANPC”) are crucial for the Intra-Afghan talks to reach a successful outcome. ANPC believes that independent, educated Afghan men and women, who hail from various ethnicities must expeditiously be involved as a trusted mediator amongst the various Afghan groups.

Let the Afghans control their Intra- Afghan national peace gathering and reunification processes. Instead of spending trillions of dollars on endless wars, the United States needs to use its funds to rebuild our infrastructure, which will increase our national security. Senator Peters, please address these issues with the Senate Armed Services Committee. Thank you.