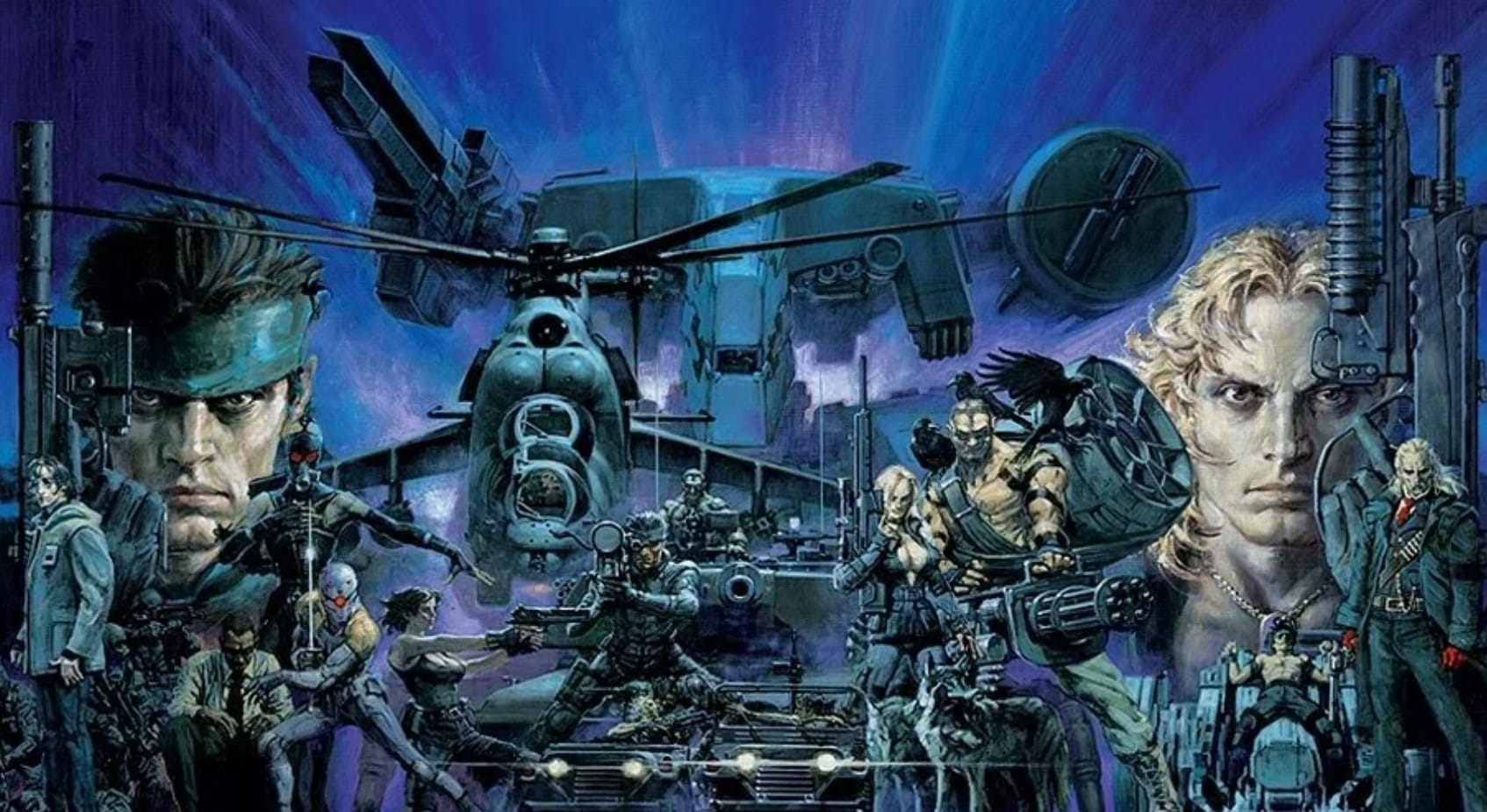 Named after Metal Gear computer game scenario about an armed police revolt that overthrows the US government, the Shadow Moses organization has now moved off Playstation and into the Police Station

VT: Police gangs are loading up on “drop guns.”  Weapons seized and impounded by police are loaded into patrol cars to be dropped whenever a cop murder needs to be justified or a fake gun possession felony can be arranged.

In many cases, “police unions” or “associations” are, in fact, organized crime operating in the open, fully protected and extremely powerful.

These fake unions and associations are banding together, across the US to intimidate public officials, silence the press and eventually move on the government in order to return a Trump mafia member to power.

Social media quashes all references to the Shadow Moses gang and its members, when arrested and Derek Chauvin was one, never reveal their affiliations.  This is why the new US Attorney General just ordered a federal investigation of several cities and states, with more coming, to track down the thousands of Shadow Moses members who run cities like Minneapolis much the way Capone ran Chicago in the 1920s.

The FBI warned that white supremacists run police departments across the US and are the greatest danger to America freedoms.

"The FBI regularly warns its agents who are investigating white supremacists and far-right militants that the subjects of those investigations will often have active links to law enforcement." https://t.co/MJfqFAeA8q

Local prosecutors and other state officials, in Georgia particularly, but also Virginia, South Carolina, North Carolina and Tennessee, are fully onboard.

Raw Story: According to the Belleville News-Democrat, a former Georgia sheriff’s deputy arrested on multiple gun charges bragged in private texts that he would charge Black people with felonies to prevent them from voting.

“The ex-Wilkinson County deputy, Cody Richard Griggers, of Montrose, was fired last November after the FBI contacted the sheriff there about an investigation into illegal guns and their alleged ties to a California man said to have made violent political statements on Facebook,” reported Joe Kovac, Jr. “Griggers, 28, a former Marine, pleaded guilty on Monday in federal court in Macon to one count of possession of an unregistered firearm, a crime the authorities discovered in their probe, which began last summer. He faces a maximum of 10 years in prison when he is sentenced in July.”

“I’m going to charge them with whatever felonies I can to take away their ability to vote,” he wrote in a text message, according to an FBI affidavit.

He also bragged about a brutal assault on a Black man, saying “I beat the shit out of a nigger Saturday. (Expletive) tried to steal (a gun magazine) from the local gun store. … Sheriff’s dept. said it looked like he fell.” However, the sheriff says this was likely just made up, as there is no gun store in the area.

“The prosecutors said that on Nov. 19 last year that the FBI searched Griggers’ patrol car and found a machine gun ‘with an obliterated serial number,’ a weapon he was not allowed to have in his patrol car,” said the report. “‘An unregistered short barrel shotgun was found in his home,’ the statement went on. ‘In all, between the defendant’s residence and duty vehicle, officers found 11 illegal firearms.’