Home Government If John Kerry revealed Israel’s plan in Syria, then so what? 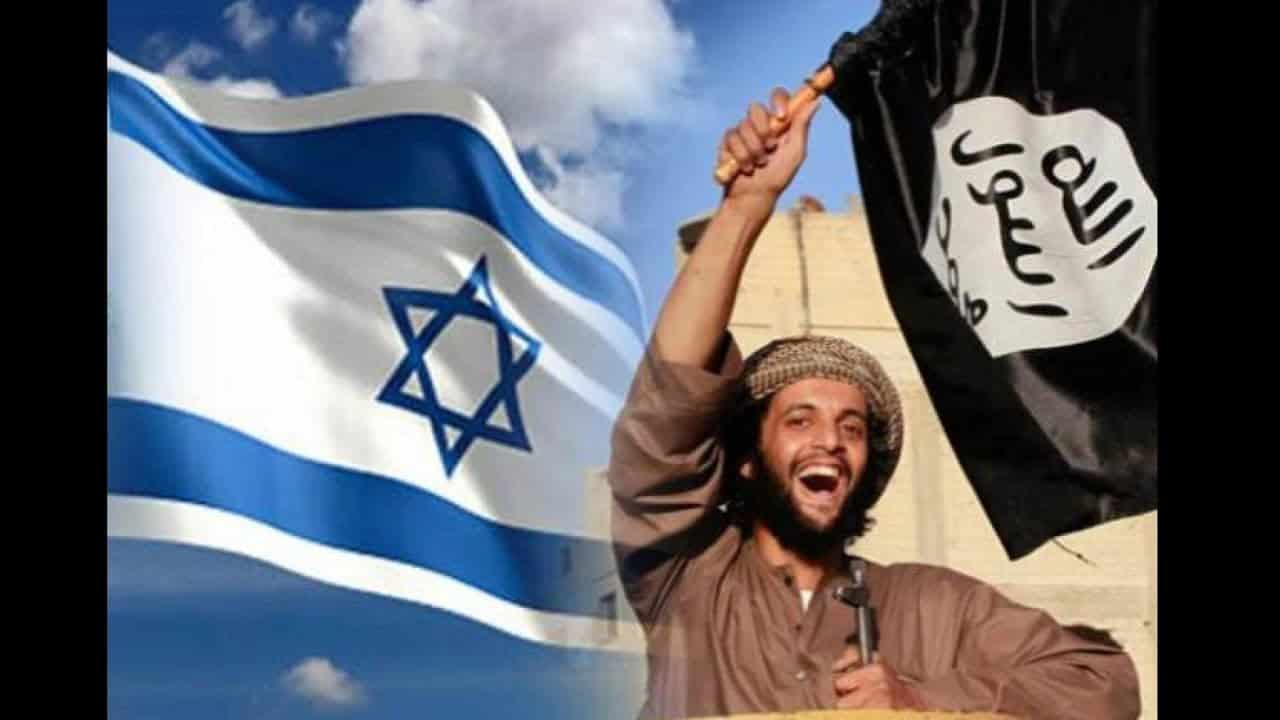 The Zionist media and warmongers have already gone berserk condemning former secretary of state John Kerry for allegedly revealing to Iran Israel’s covert operation in Syria. The warmongers have declared that Kerry is “disgusting” for doing so. Political whore and prostitute Nikki Hailey has said:

“This is truly horrifying. I mean the idea that Kerry would do this is appalling in its own right, but Biden and Kerry have to answer for this. He should not be sitting on the National Security Council. He shouldn’t be involved with any of our foreign policy if this is what he does. And then the worst part is to stab our ally Israel in the back, and take up for Iran, who’s the largest state sponsor of terrorism? It’s … ludicrous.”

What was the result of Kerry’s alleged crime? “A series of condemnations directed at Kerry, who was involved in the Joint Comprehensive Plan of Action, or JCPOA – better known as the “Iran nuclear deal.” Kerry has said that the version of the event is categorically false.

“You know, it goes back to Obama that says ‘Obama 2.0. Obama loved Iran. I mean and he took it to Israel every chance he got and they’ve been humiliated by them right until the very end. And you know, now we’re watching.

“Basically, Biden’s falling all over himself to do business with Iran again, which is just everyone around the world is not going to understand why. Biden is doing this, but really to do. This to our friend Israel is just disgusting. It is unbelievable. It doesn’t make any sense.”

Let’s hypothetically grant the premise that Kerry did reveal something about Israel to the Iranians, then so what? Who doesn’t really know that Israel is the main culprit in Syria? Didn’t Israeli Minister Michael Oren explicitly reveal a similar plan way back in 2013? Oren said:

But what about the rebels/terrorists that the Israelis were supporting in order to get rid of Assad? Well, Oren had an answer again:

In short, if Kerry did say something about Israel’s diabolical plan in Syria, it is definitely true. We support him.