[ Editor’s Note: General Austin’s speech is one to be expected from someone in his position, to justify the huge cost of the US’ forward leaning military posture. By that I mean Russian and China now have visiting fleets and missile subs lurking close to our coastline, while we respond in kind.

They also are now looking to put medium range missiles in Canada or Mexico, so they can have a quicker first strike decapitation capability. We had allies in their region who are participating in enhancing our first strike capability, which is a destabilizing strategy which some might propose makes us less secure than more.

The strategy is already a proven practical failure, in that it has forced Russia and China to invest in countermeasures that have apparently erased any advantage the US might have held.

Russia had to put domestic investment in its doomsday coastal city submarine robot nuclear weapons, plus leading the US in hypersonic weapon development and in the dead man’s nuclear missiles that can loiter for extended periods and still be able to deliver a retaliatory strike, should the Russian command structure be destroyed. And note, these are just the things that Russia has already told us it has.

And last, my dear general, if you think the US is going to maintain a technological superiority over the combined technical and volume weapon production capability of Russia and China combined, somebody is smoking something pretty exotic… Jim W. Dean ] 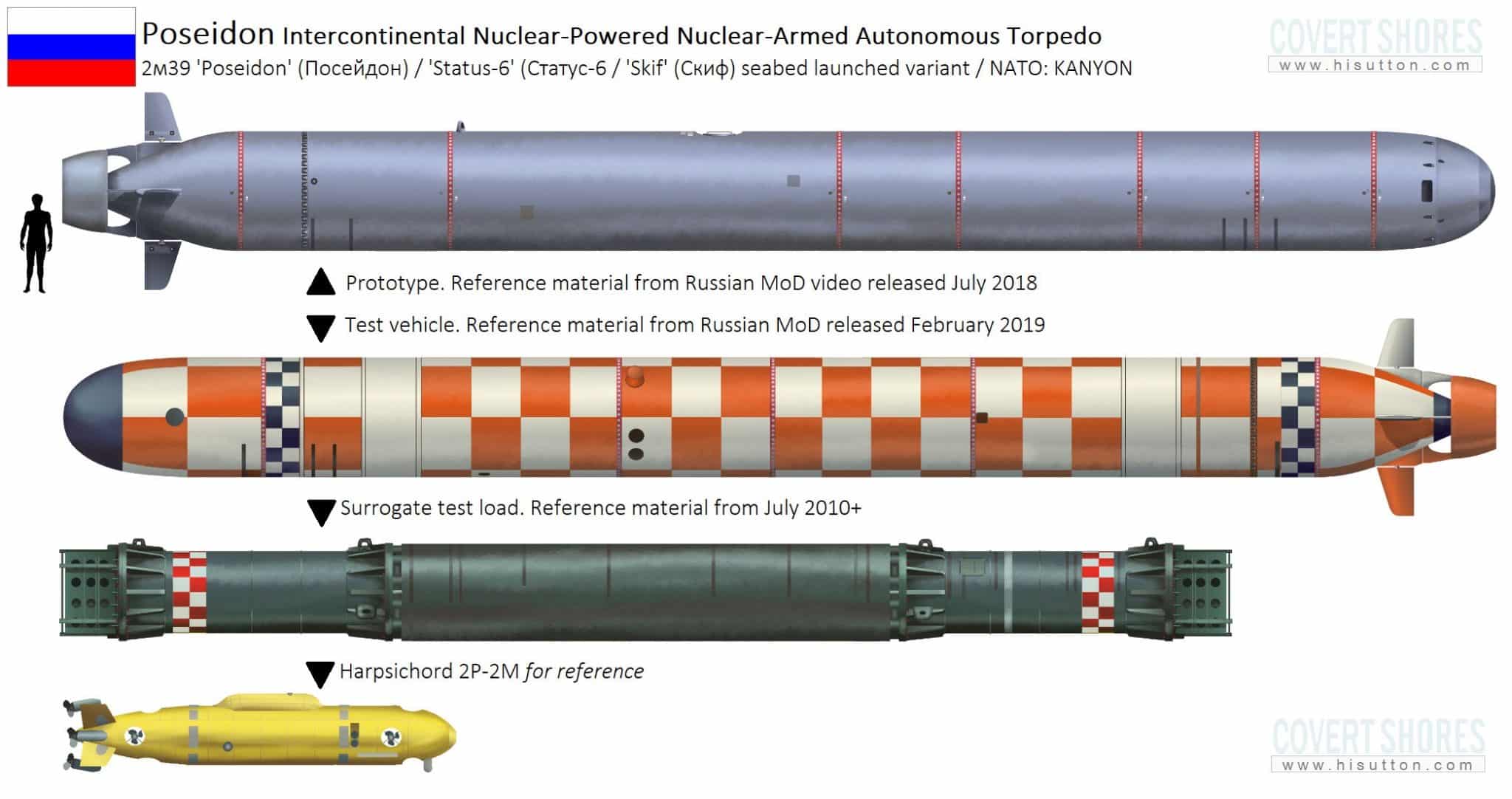 Defense Secretary Lloyd Austin says the United States should prepare for a potential future conflict starkly different from “the old wars” that have consumed the Pentagon for the past two decades.

In his first major policy speech on Friday, Austin stressed the need for the US military to move forward a faster and more innovative approach by harnessing emerging technological advancements and computing powers.

“The way we fight the next major war is going to look very different from the way we fought the last ones,” the Pentagon chief said during a trip to the US Pacific Command in Hawaii.

Austin did not mention any specific adversary by name but the impetus behind his speech was clearly a rapidly rising China, which has been increasingly intent on challenging the United States on multiple fronts including in cyberspace.

“Galloping advances in technology mean changes in the work we do to keep the United States secure across all five domains of potential conflict — not just air, land and sea, but also space and cyberspace,” Austin said.

Austin, who rose in the ranks fighting the conventional wars of the Middle East, put forward a competitive new model of deterrence consisting all domains of warfare.

“What we need is the right mix of technology, operational concepts and capabilities — all woven together in a networked way that is so credible, flexible and formidable that it will give any adversary pause,” he said. “We need to create advantages for us and dilemmas for them.”

“We can’t predict the future,” Austin said. “So what we need is the right mix of technology, operational concepts and capabilities – all woven together in a networked way that is so credible, so flexible and so formidable that it will give any adversary pause.”

The remarks come as the United States prepares to withdraw its remaining troops from Afghanistan by September 11 on orders from President Joe Biden, who seeks to score a political win by ending America’s longest war and resetting Pentagon priorities.

Austin acknowledged that he has spent “most of the past two decades executing the last of the old wars,” and said preventing a conflict in the future would mean creating “advantages for us and dilemmas” for the adversaries.

Austin’s speech underscored the fundamental shift in the Pentagon’s thinking from fighting conventional wars in the Middle East to getting ready for a more sophisticated future conflict against China or Russia.

Two weeks ago, the top US spy chief said China posed a great threat to the United States with cyber capabilities that can affect and disrupt the nation’s critical infrastructure.

In testimony before Congress, Director of National Intelligence Avril Haines said China was “an unparalleled priority for the intelligence community,” accusing Beijing of striving to change global norms through a variety of tactics.