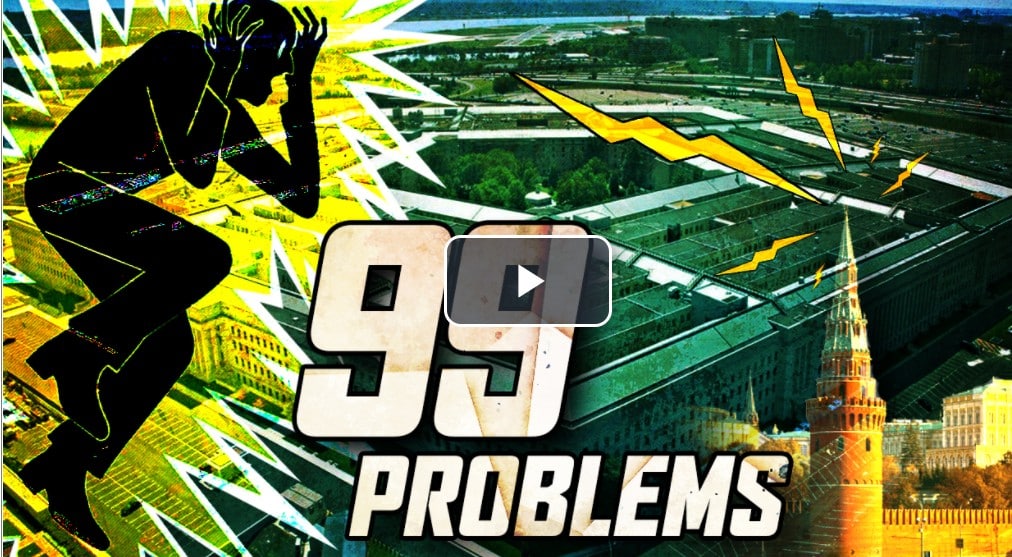 The United States Department of Defense has evidently too few real issues on its plate, and has therefore resorted to manufacturing some new ones.

On April 22, the Pentagon said that there is a growing urgent threat of directed-energy attacks on U.S. troops in the Middle East, mostly in Syria.

MSM is propagating the report, citing not one, but three anonymous officials who say that there is only one party responsible for this, and to nobody’s surprise – it’s Moscow.

Pentagon officials told the Senate that, according to these three anonymous sources, the phenomenon of suspected directed-energy attacks on U.S. personnel is growing across the world.

These directed energy attacks cause a mysterious illness similar to the “Havana syndrome” reported by American spies and diplomats starting in late 2016.

The syndrome has the following symptoms: the victim would suddenly begin hearing strange grating noises that they perceived to be coming from a specific direction. Some of them experienced it as pressure or a vibration, or as a sensation comparable to driving a car with the window partly rolled down. It varied wildly in duration, from 20 seconds to 30 minutes. It is called “Havana Syndrome” because Canadian and US diplomatic personnel initially complained of it 5 years ago in Cuba.

The Pentagon, allegedly, concluded that no other country or non-state actor on the planet had the technology to do this, which simply stated meant that it had to be Russia who was responsible. But in the briefing China was also mentioned. It’s usually one or the other, as MSM has established time and again.

This is a significant risk in the Middle East, because despite being in one of the most volatile and dangerous regions on the planet, US Central Command’s facilities haven’t been secured or “hardened in any way”.

Many officials, including from the Pentagon, the intelligence community and more, were asked to comment but they all refused to do so.

The US, of course, needs not only to deal with this, but also to make sure that such reports go unquestioned. Thus, the US intelligence community is establishing a brand-new all-powerful center.

The Foreign Malign Influence Center will be created by the Office of the Director of National Intelligence “in light of evolving threats and in support of growing policy and congressional requirements.”

Of course, it will not actually counter any “directed-energy attacks” that cause nausea for a short period, but it will fight against the voices that may decide to speak out and say reports such as these are nonsense.