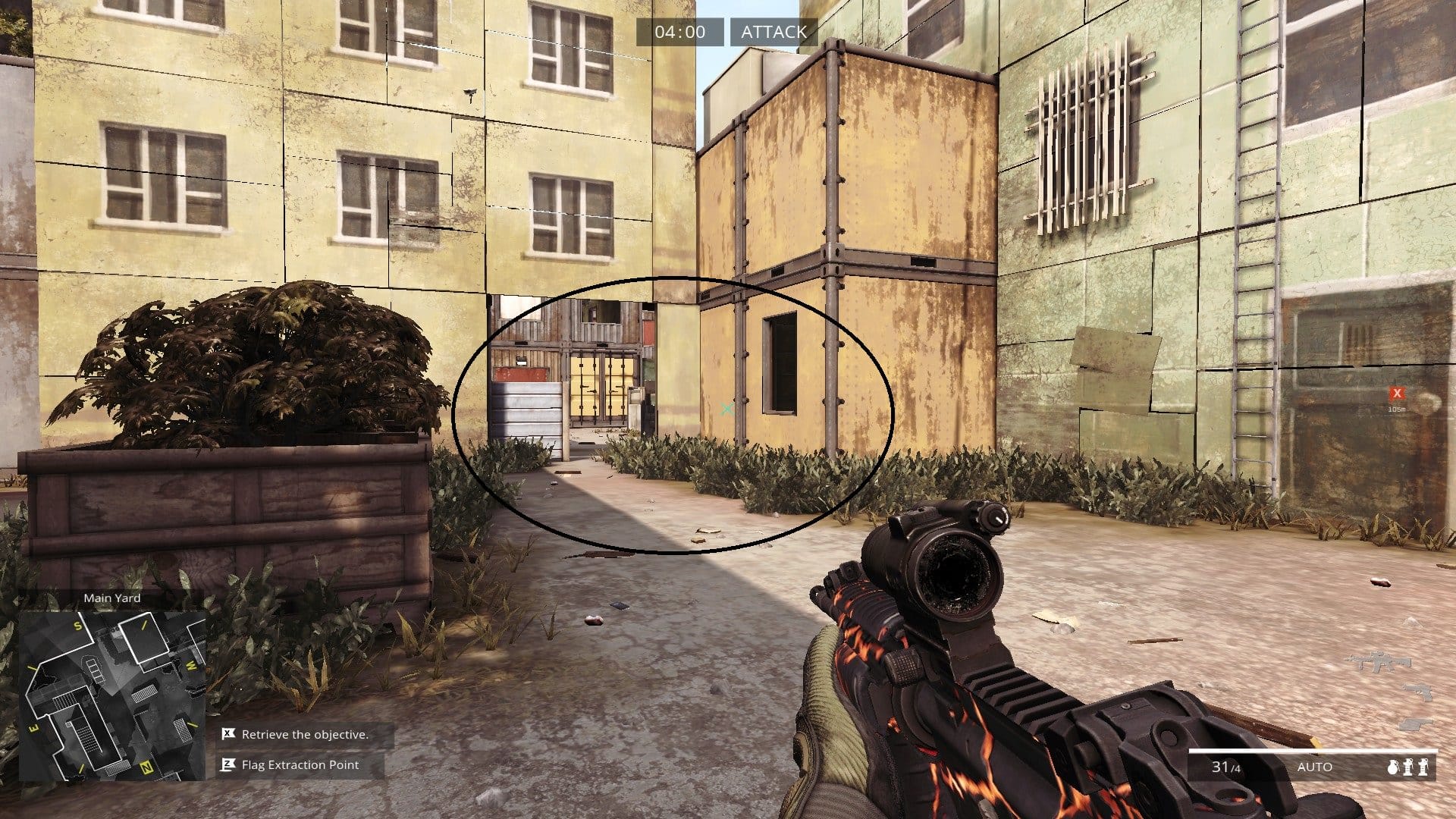 Usually, when we think of video games, we think of the very young, tech-savvy generation, and the stereotype of an antisocial gamer is also likely to cross our minds. Although most people assume that video games are for the young and lazy crowd, this is no longer the case.

There is now a growing trend of video games being played by people of all ages. Video games have several surprising benefits to offer. It is beneficial for US Army Veterans because of its therapeutic value. In this article, we will go into exactly how video games are helping US Army Veterans.

For those US army soldiers deployed in Iraq and Afghanistan, the return back home was equally unpleasant. Many of them found it hard to come back and rejoin civilian life. They found it challenging to connect to their friends, families and even work normal jobs.

These veterans faced terrible mental health issues because of what they had been through. Most of them had Post-Traumatic Stress Disorder (PTSD) and were more vulnerable to substance abuse and suicide.

Many of them had to undergo treatment for their physical, mental and emotional trauma. Prolonged Exposure (PE) Therapy and Cognitive Processing Therapy (CPT) were also proving to be immensely beneficial.

However, what was most surprising was that video games were becoming a prominent part of the lives of these veterans. Video games helped them relearn what it means to live everyday life. Hence, reintegration became possible.

Video games allowed these veterans to connect. It dissolved the many rank barriers among them successfully and allowed them to see each other as equals. Video games fostered a sense of camaraderie, team spirit, cooperation and coordination among these veterans. It also helped them with social skills and communication.

Video games were also successful in communicating messages of well-being and safety to the nervous systems of these veterans. Hence, it was a great tool in treating PTSD. They felt less isolated when playing these games because of the communication systems in the video games.

Research has found that playing video games for a healthy amount of time tends to increase the grey matter in the brain, improve brain connectivity and spatial navigation. It also improves dexterity and control. Video games were beneficial for veterans with depression as the experience of gaming produces chemicals like dopamine and serotonin, which gives feelings of happiness and motivation.

Most of these veterans who came from these war situations found themselves feeling quite emotionally numb and frozen. The whole experience shook them, and it was challenging for them to find a sense of meaning and purpose again.

Video games helped in this regard as they managed to give a sense of purpose with many objectives and missions. They were motivated to develop their skills and get better at these games. Veterans also benefitted from the rich storylines and mesmerizing environment of these games. They found themselves empathizing with the video game characters and enjoyed becoming engrossed with the gameplay.

As integration into normal civilian life was stressful for veterans because of their PTSD, video games served as a great recreational activity after working their day jobs. The pandemic was a stressful experience for everyone, but more so in the case of the war veterans struggling with PTSD. Online gaming helped them to cope better as they participated in online tournaments and competitions.

Online gaming is usually preferred by most people because of the ease, accessibility and the many options it offers. Online gaming became popular in the pandemic. Gamers have even found themselves playing on https://www.slotsformoney.com/casinos/us/illinois/ and other online casino websites as a great recreational activity.

The disabled war veterans also found great value in video games. It helped them as a coping mechanism and to create feelings of positivity. By using Xbox Adaptive Controllers, it became possible for them to play these video games for long periods.

Even the US Department of Veteran Affairs saw video games as a tool of healing and recovery. Now, video gaming and Esports are medal events that veterans love to prepare for and participate in. And so, these activities have helped them relieve a great deal of stress and given them something to look forward to.

The video game is a thriving and alive industry that is constantly undergoing great technological developments and changes. With its capabilities, it is sure to deliver many therapeutic benefits to war veterans and become a valuable tool of healing.