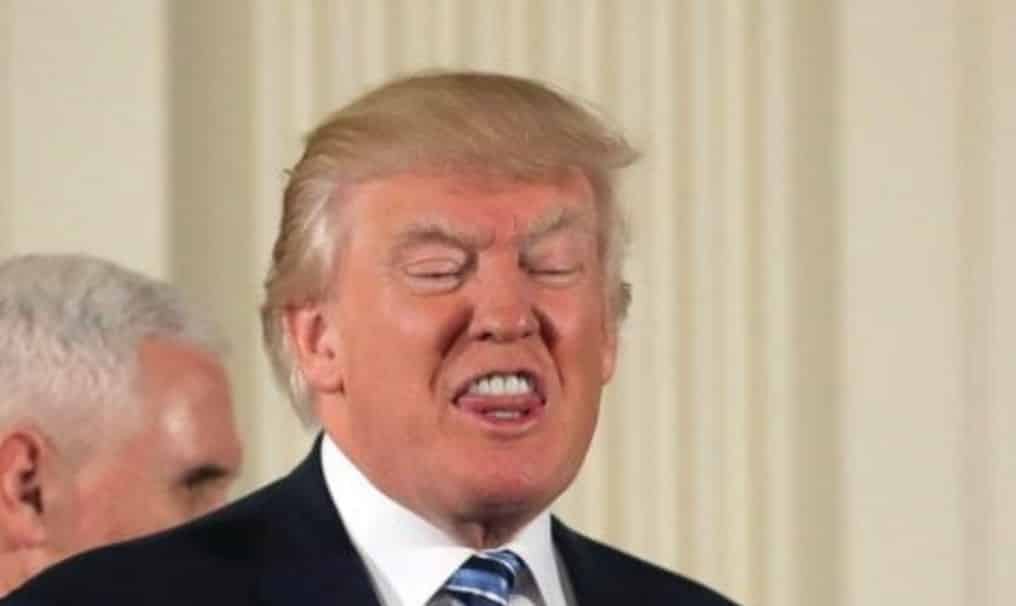 The Biden administration released the partly-redacted 11-page document, “Principles, Standards, and Procedures for U.S. Direct Action Against Terrorist Targets,” late Friday to the ACLU and New York Times, which had both filed transparency lawsuits to see the guidelines.

Biden suspended the rules once he took office, the Times reported, and began a review of them in March. That move prompted Hina Shamsi, director of the ACLU’s national security project, to urge not a “review” but an end to the program. “Tinkering with the bureaucracy of this extrajudicial killing program will only entrench American abuses,” she said at the time.

According to the Times: “The review, officials said, discovered that Trump-era principles to govern strikes in certain countries often made an exception to the requirement of ‘near certainty’ that there would be no civilian casualties. While it kept that rule for women and children, it permitted a lower standard of merely ‘reasonable certainty’ when it came to civilian adult men.”

Author and director of the Center on National Security at Fordham Law Karen J. Greenberg summed up the background recently, writing:

In his second term, [former President Barack] Obama did try to put some limits and restrictions on lethal strikes by [remotely piloted aircraft], establishing procedures and criteria for them and limiting the grounds for their use. President Trump promptly watered down those stricter guidelines, while expanding the number of drone strikes launched from Afghanistan to Somalia, soon dwarfing Obama’s numbers.  According to the British-based Bureau for Investigative Journalism, Obama carried out a total of 1,878 drone strikes in his eight years in office. In his first two years as president, Trump launched 2,243 drone strikes.

The document’s release follows a fall court order saying the Trump administration could no longer keep the rules secret or deny their existence.

“The United states will continue to take extraordinary measures to ensure with near certainty that noncombatants will not be injured or killed in the course of operations, using all reasonably available information and means of verification,” the Trump-era document states. However, it adds, “Variations to the provision… may be made where necessary.”

Brett Max Kaufman, senior staff attorney for the ACLU, said in a statement, “We appreciate this release, which confirms our fear that President Trump stripped down even the minimal safeguards President Obama established in his rules for lethal strikes outside recognized conflicts.”

“Over four administrations,” Kaufman continued, “the U.S. government’s unlawful lethal strikes program has exacted an appalling toll on Muslim, Brown, and Black civilians in multiple parts of the world. Secretive and unaccountable use of lethal force is unacceptable in a rights-respecting democracy, and this program is a cornerstone of the ‘forever wars’ President Biden has pledged to end. He needs to do so.”

Saturday also marked the 18th anniversary of former President Geroge W. Bush’s “Mission Accomplished” speech—a date noted by Rep. Barbara Lee (D-Calif.), who cast the sole vote against the 2001 Authorization for the Use of Military Force (AUMF) in the wake of the September 11th attacks.

“Eighteen years ago, George W. Bush stood in front of a ‘mission accomplished’ banner backdrop and told the nation that ‘major combat operations in Iraq have ended,'” Lee tweeted. “After the loss of thousands of lives and trillions of dollars, it’s time to finally put an end to our forever wars.” 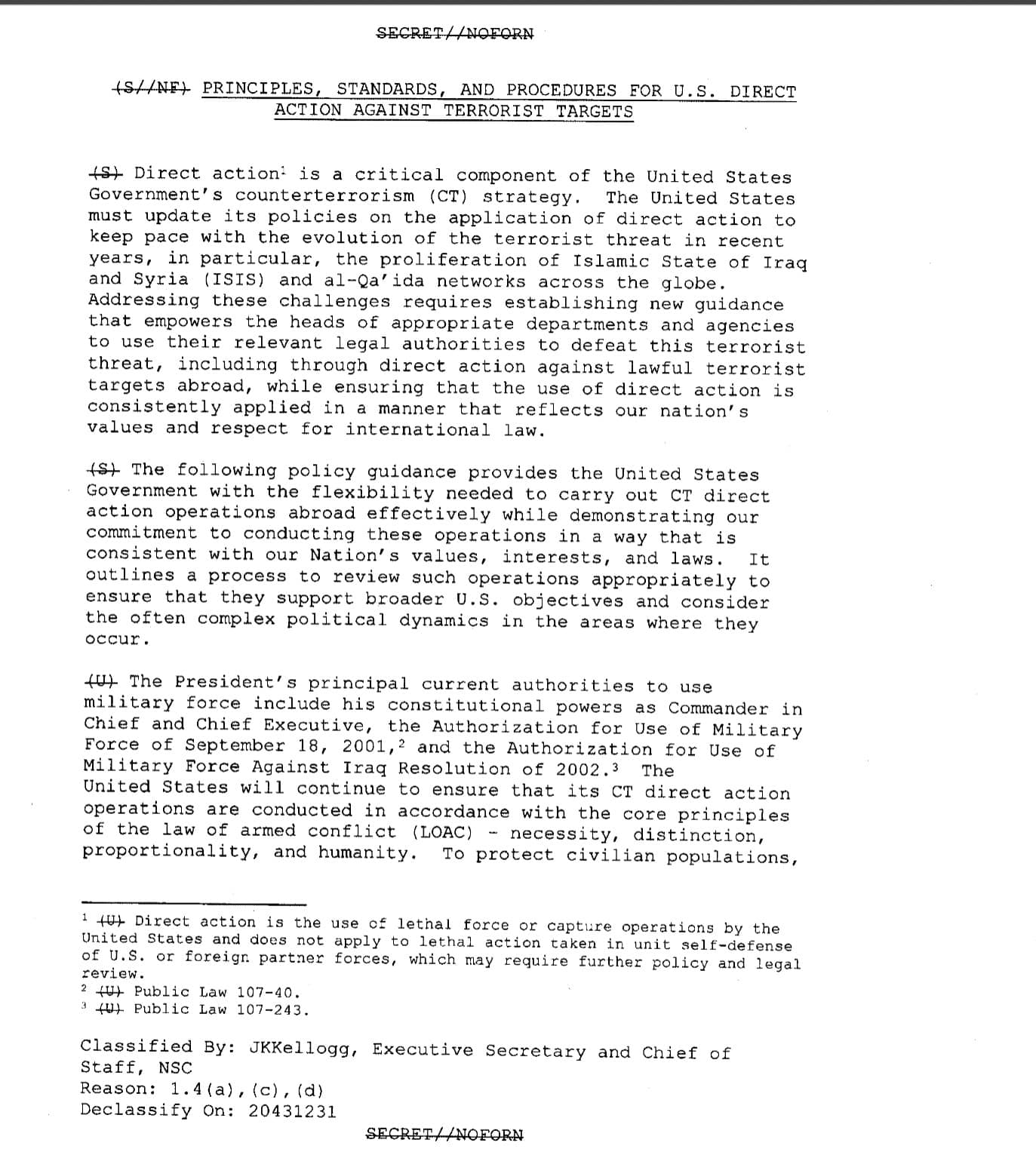 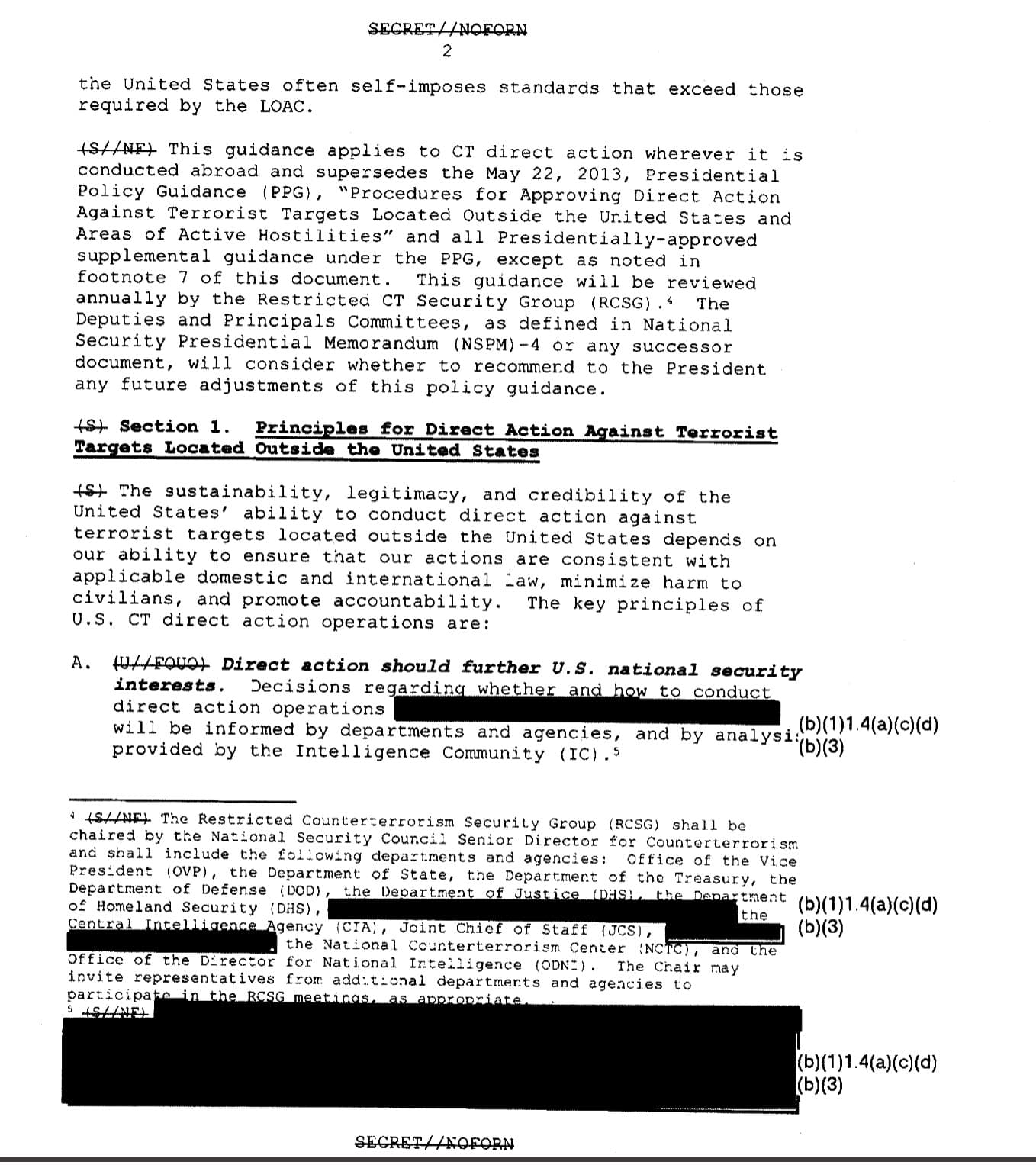 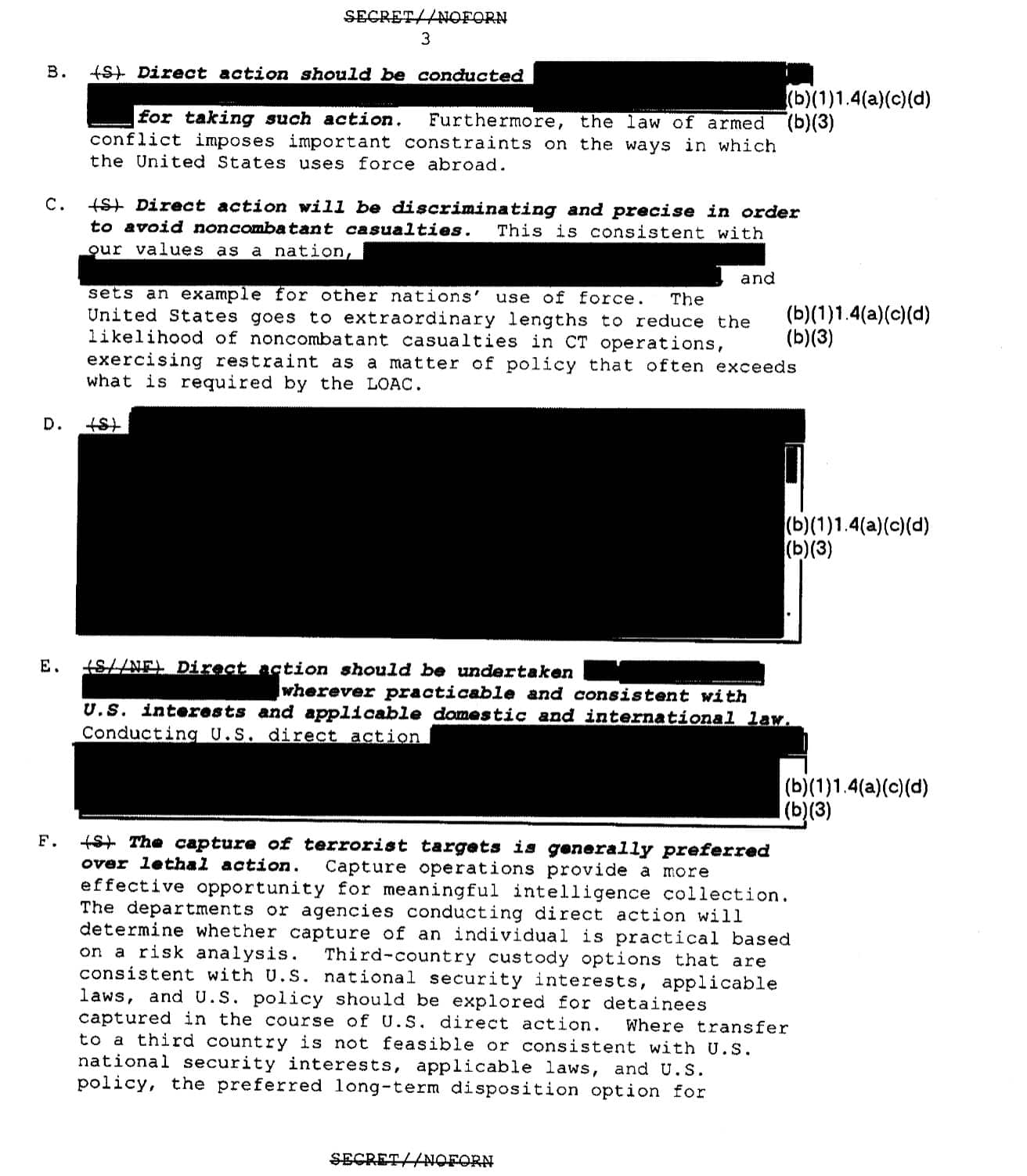 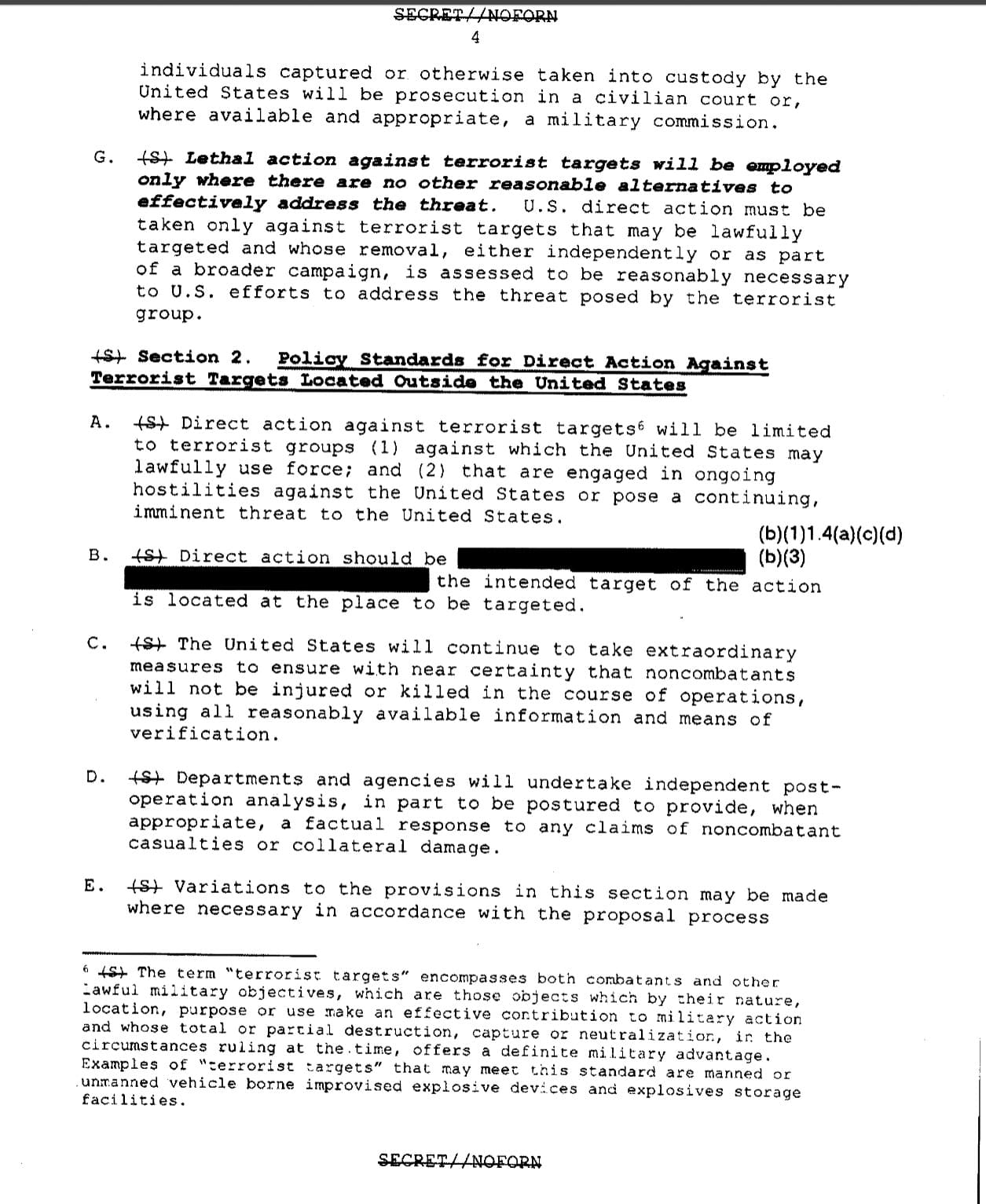 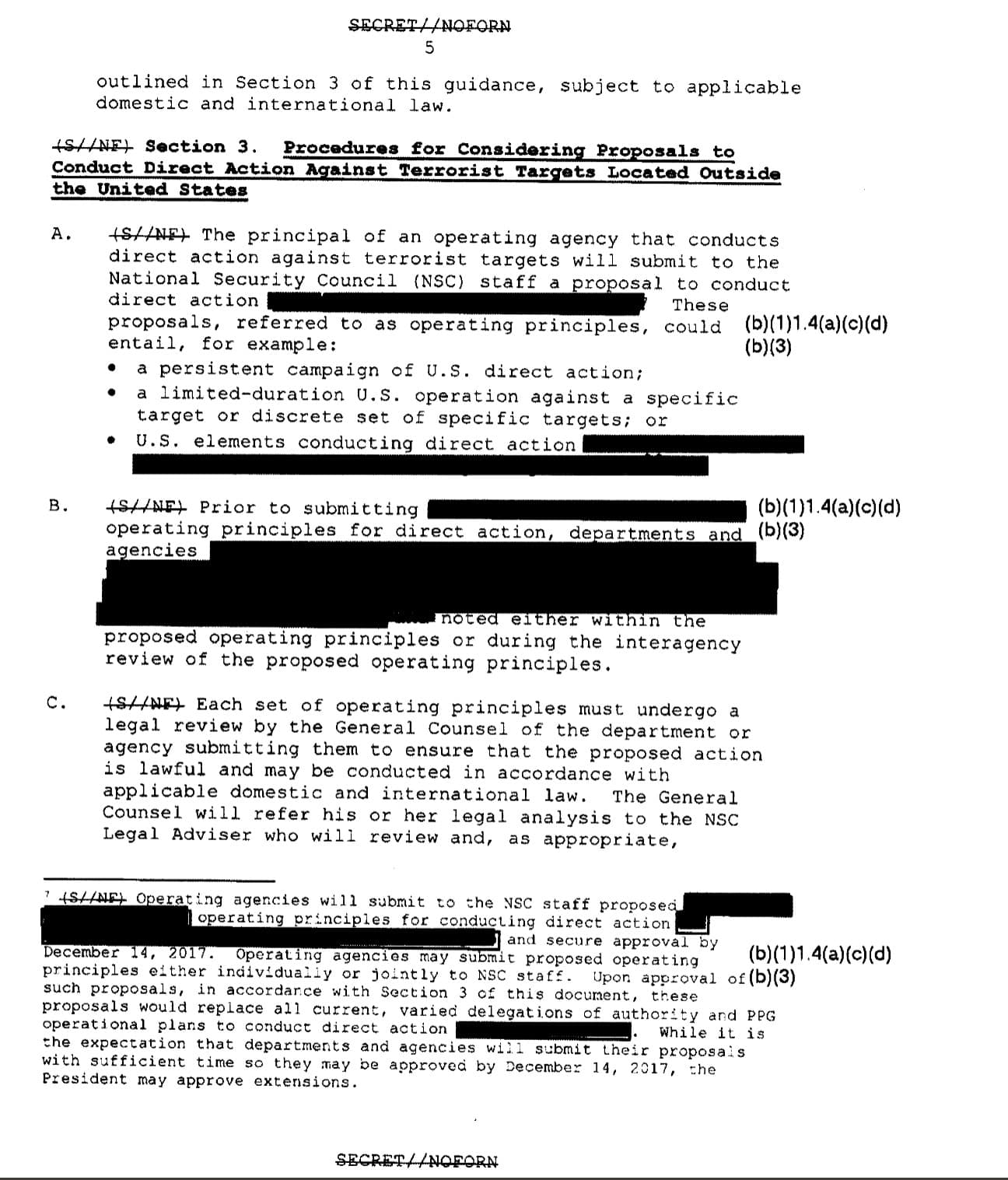 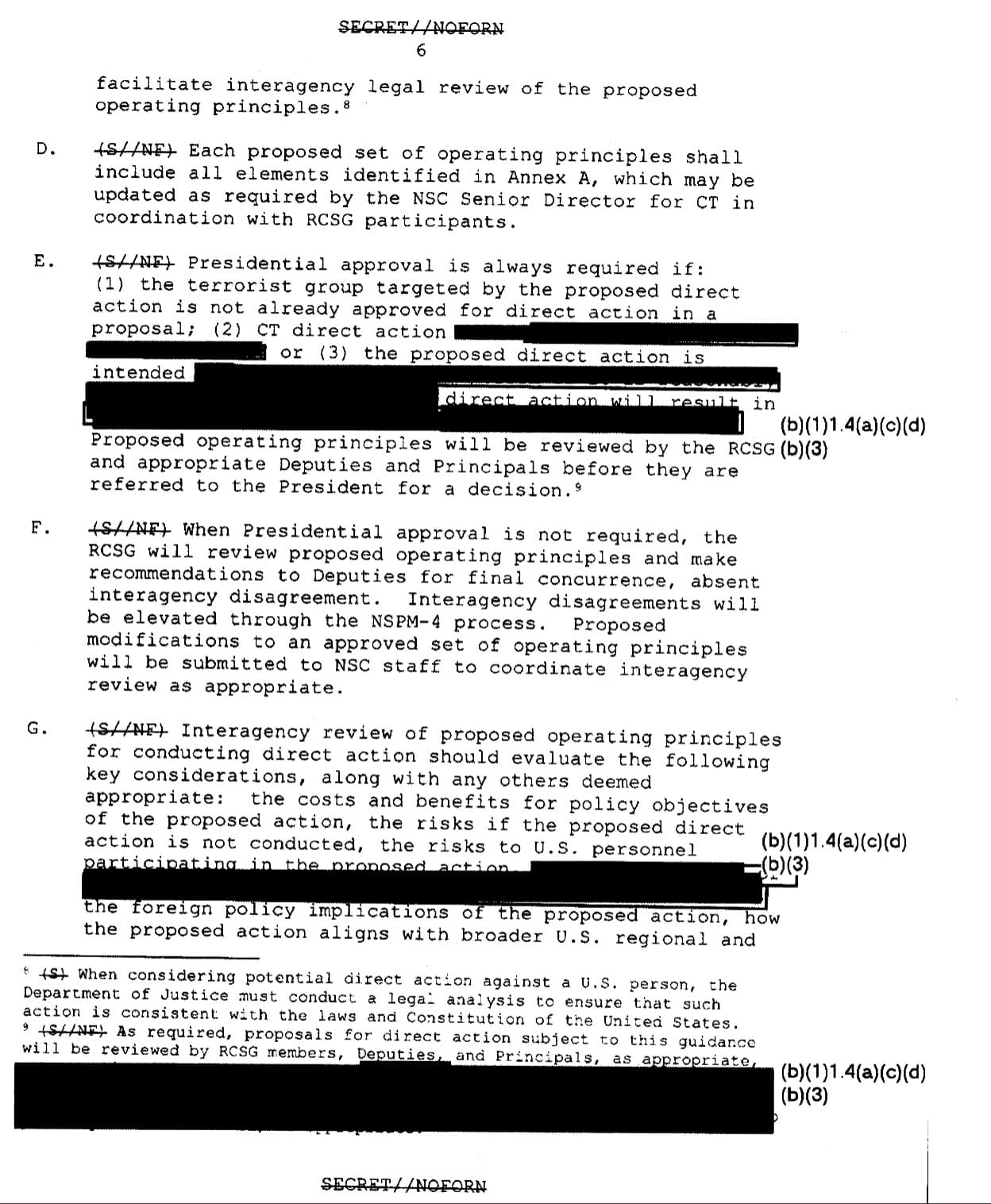 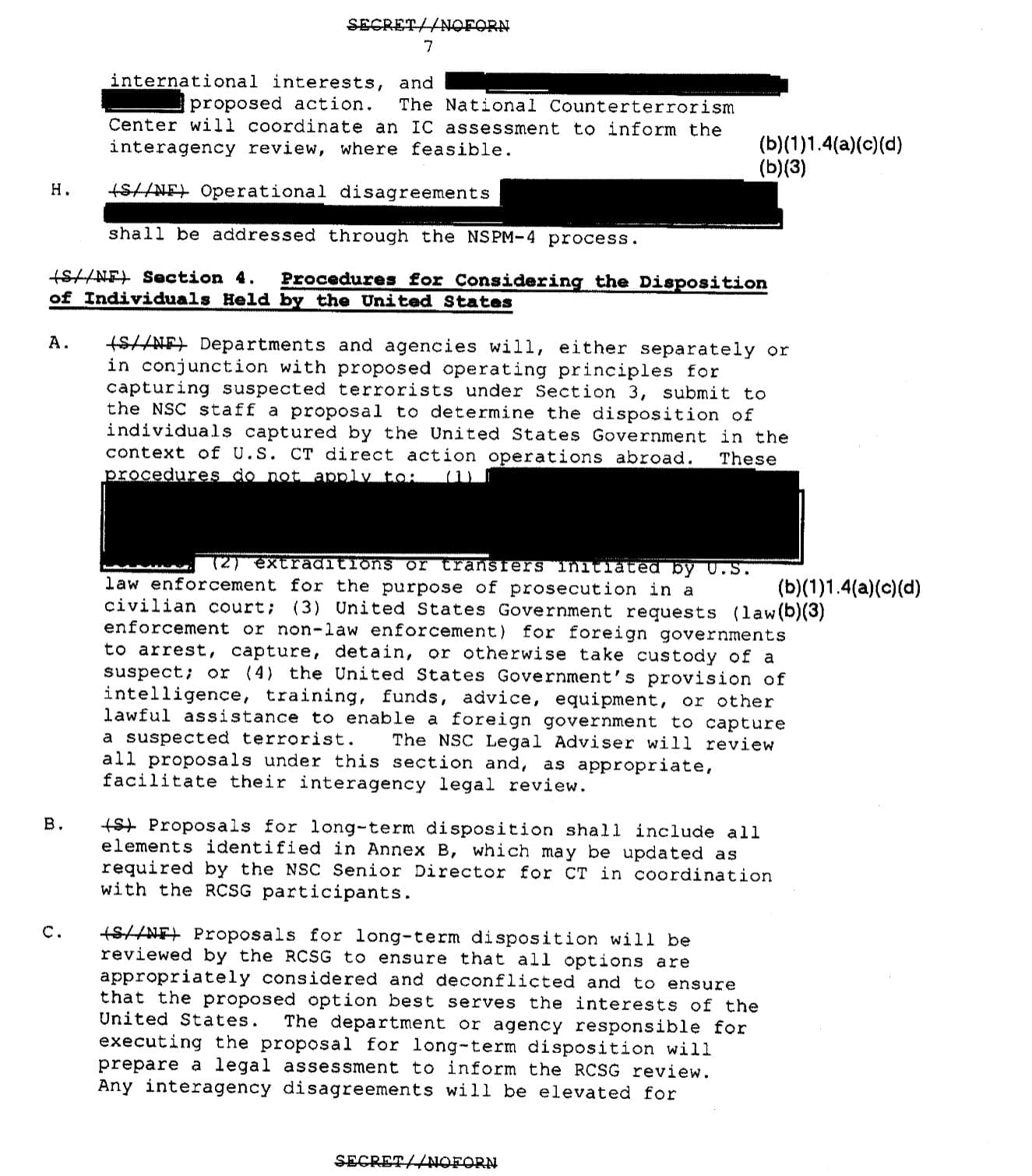 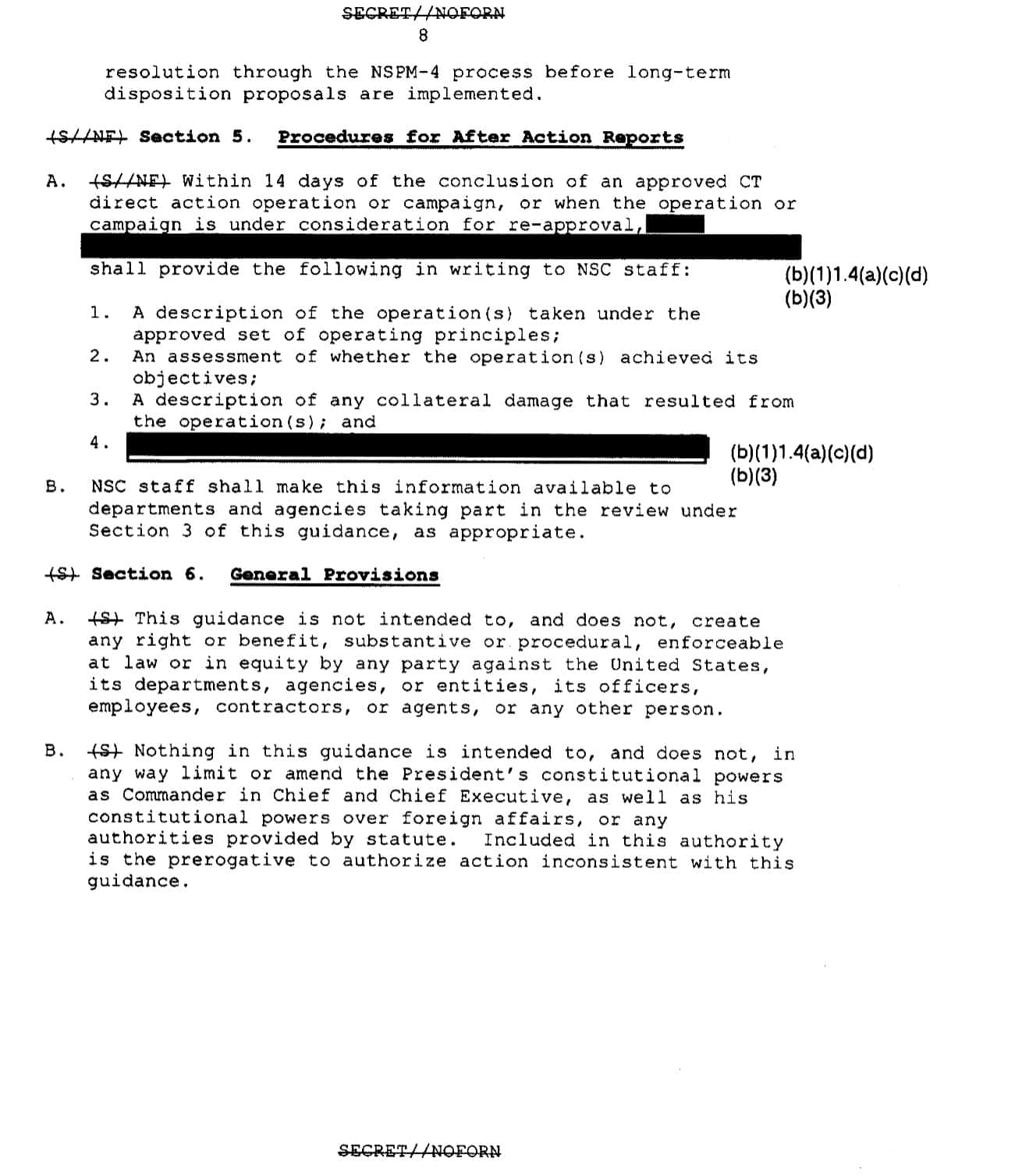