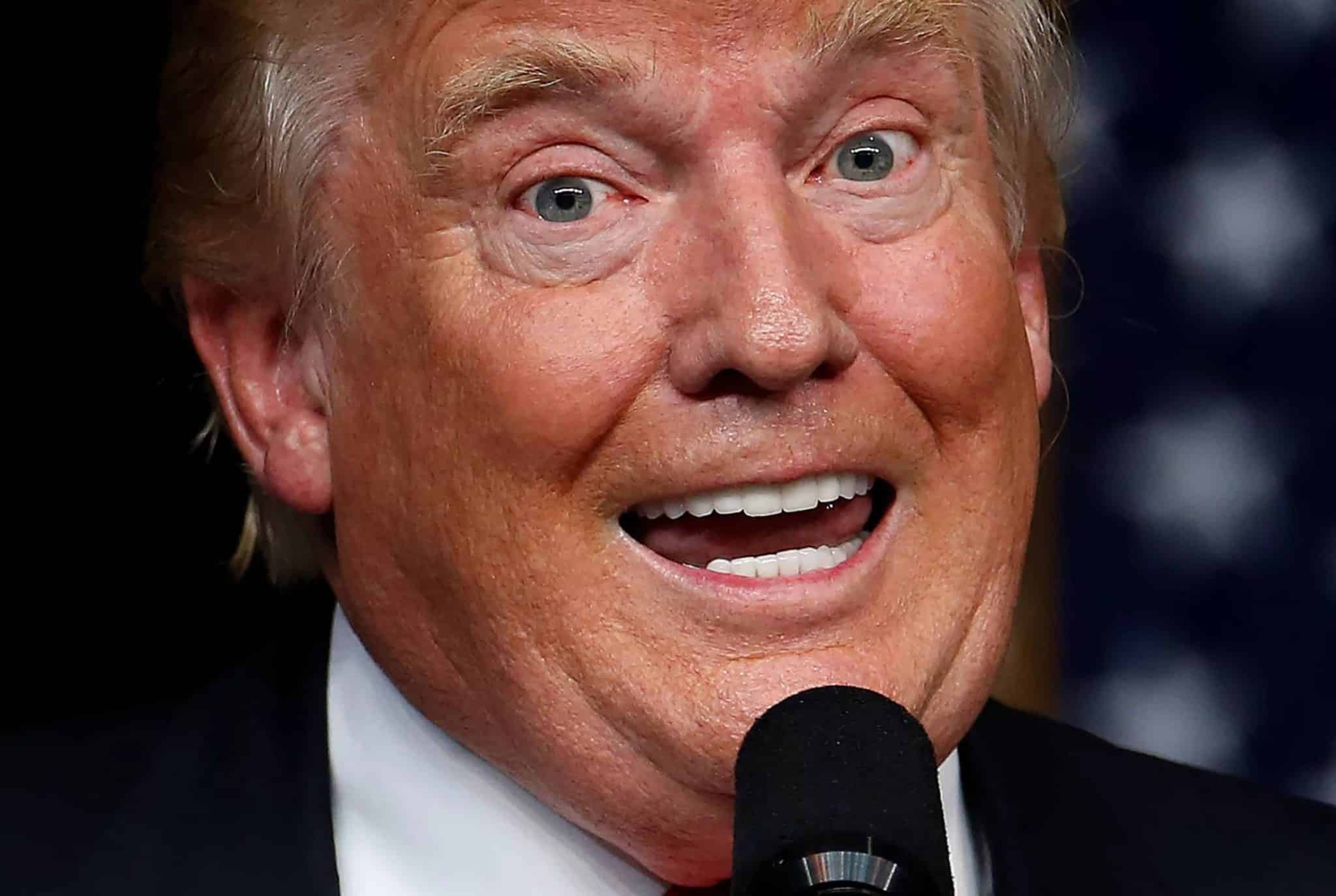 If you haven’t been keeping up with the legal affairs of Donald Trump of late, what you should know is that the guy is very likely f–ked. With the ex-president facing no fewer than 29 lawsuits and three criminal investigations, his tax returns are currently in the hands of Manhattan district attorney Cyrus Vance Jr., whose team is also working to flip the Trump Organization employee who knows where all the bodies are buried and has both (1) cooperated with prosecutors in the past and (2) made some rather interesting comments about the company’s legal dealings.

At the same time Rudy Giuliani had his home and office raided by the feds last week, a turn of events that former U.S. attorney Preet Bharara has said is very, very bad news for the NYC mayor turned Trump lawyer/cautionary tale. All of which reportedly has the rest of the 45th president’s inner circle extremely concerned about their own legal exposure.

CNN reports that the raids on Giuliani’s Madison Avenue apartment and Park Avenue office have “left allies of the former president feeling uneasy about what could come next,” according to sources close to Trump.

“This was a show of force that sent a strong message to a lot of people in Trump’s world that other things may be coming down the pipeline,” one adviser told CNN. According to that person, the seizing of Giuliani’s electronic devices has “ignited a sense of fear” inside Trump’s orbit “that Justice Department officials may be more willing to pursue investigations of the 45th president or his inner circle than many Trump allies had previously believed.” The same person opined to CNN that they couldn’t believe “you would need to send seven FBI agents to go and collect a cell phone and laptop,” calling the raid “overkill.”  Read more…