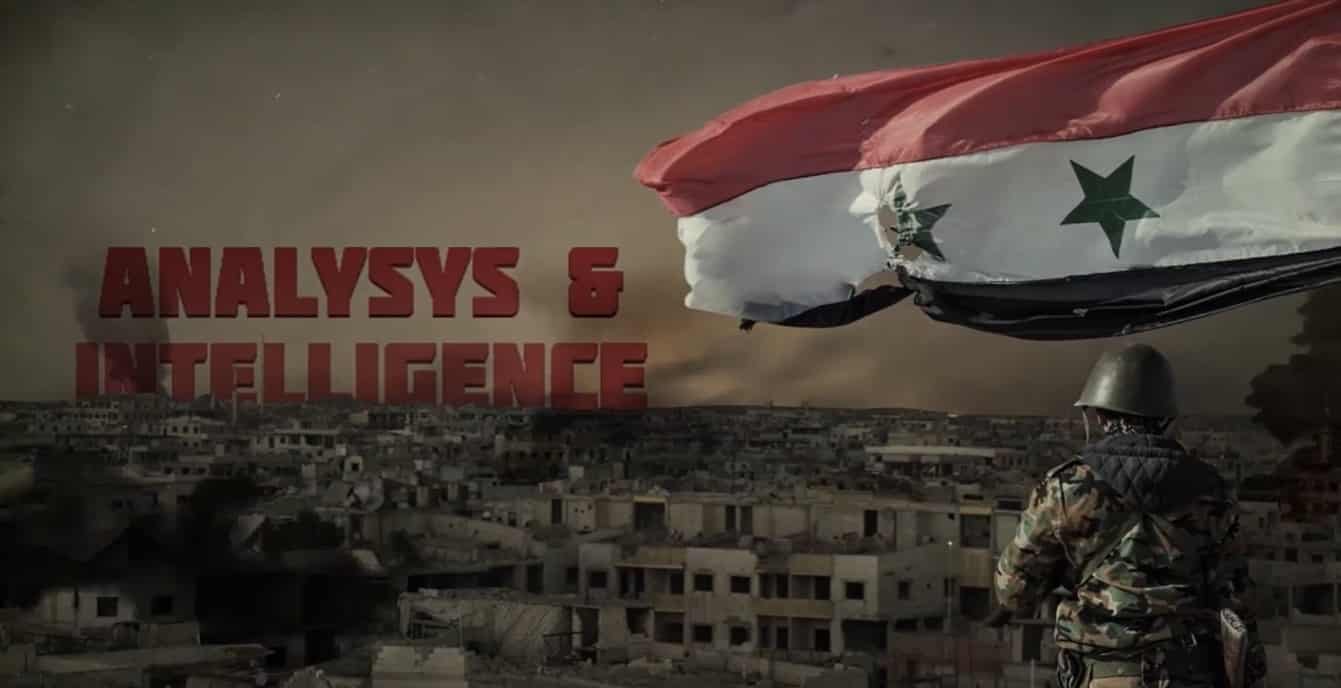 At the beginning of May, the time of spring cleaning in central Syria may have arrived.

The Russian Aerospace Forces carried out a series of airstrikes on ISIS hideouts in the region, and specifically the Jebel Bishri region located along the administrative border between Raqqa and Deir Ezzor, the Hama-Aleppo-Raqqa triangle and other parts of the region.

These strikes took place in anticipation of a large-scale operation that the Syrian Arab Army (SAA) will carry out with Russian support.

Several units from the SAA 5th Corps, 11th Division and the 25th Special Forces Division, known as the Tiger Forces, will take part in the operation. Syrian troops will move from Hama and Raqqa simultaneously.

ISIS has ramped up its activities in the last several weeks. The Amaq News Agency even shared footage of terrorists going about their daily chores in Homs. Likely to show that being a terrorist isn’t so bad and there’s some sort of normality to the entire scenario.

In the northern part of Syria, despite no ISIS, chaos is ever present. Not least thanks to Turkey’s crusade on the Kurdish groups in the region.

On May 2nd, a child was reportedly killed when at least 12 rockets landed in Afrin city center and nearby farms. The Kurdish-led Syrian Democratic Forces (SDF), which control a strip of land to the south of Afrin, was blamed for the deadly rocket attack.

Several units of the SAA and the Russian Military Police are present in the SDF-held pocket south of Afrin.

On April 30th, the Russian Aerospace Forces targeted militants preparing to attack Turkish forces in the northern region. Militants near the town of Shuarghat al-Arz in northern Aleppo and Khurbat al-Ruzz in northern Raqqa were targeted with several FOTAB 100-80 flash bombs.

On the same day, nearby, in Greater Idlib, militants of the al-Fateh al-Mubeen Operations Room, that’s led by al-Qaeda-affiliated Hay’at Tahrir al-Sham, attacked Syrian army positons near the town of Kafr Nabl in the southern part of the province.

The militants targeted SAA troops with heavy machine guns, and a battle tank was struck by an anti-tank guided missile.

According to the London-based Syrian Observatory for Human Rights, the SAA responded to the attack by pounding militants’ positions in the towns of Kansafra and Fatterah.

The “moderate opposition” in Idlib wastes no chance to remind of itself by violating the ceasefire regime in the countryside and shell SAA units and positions.