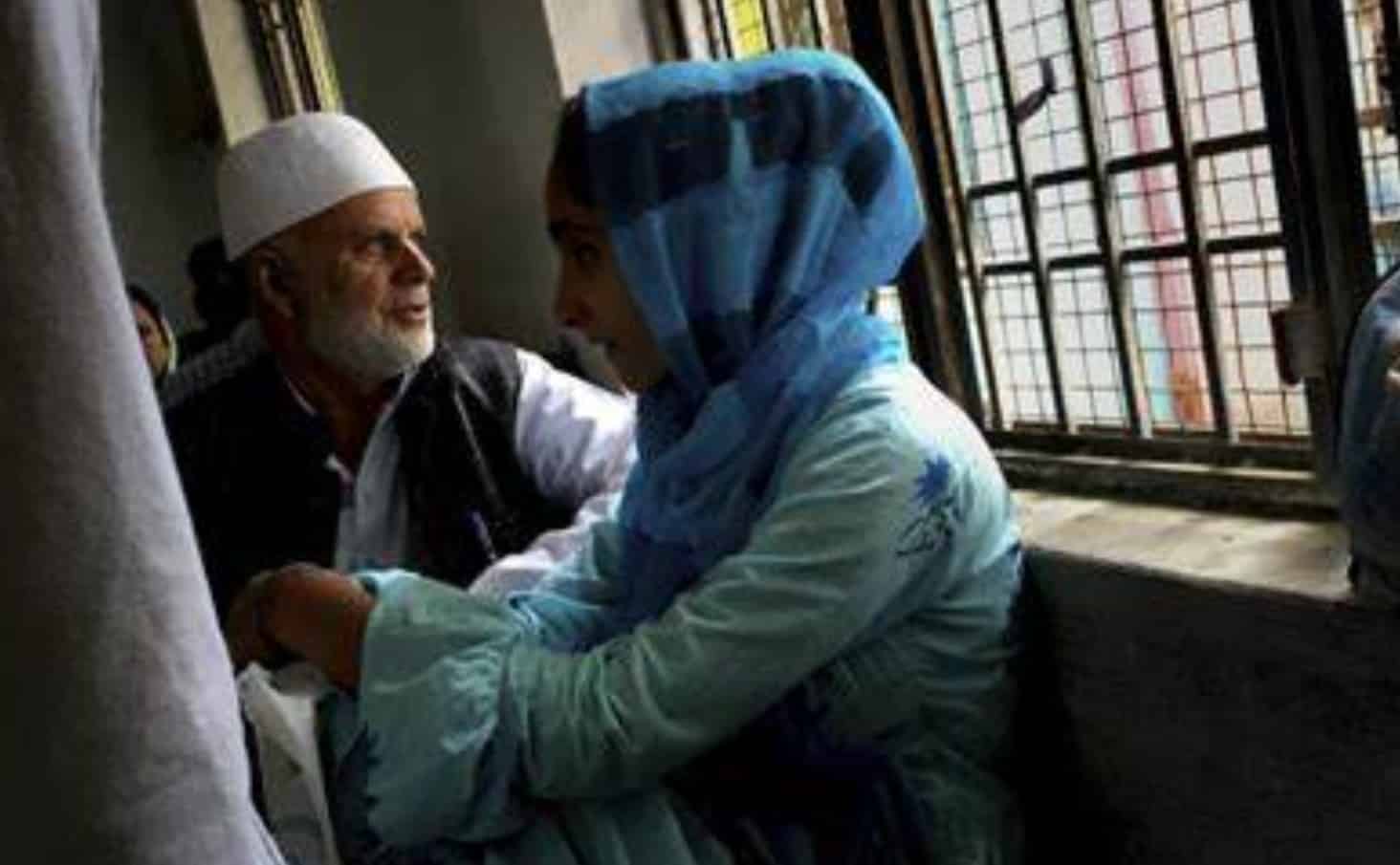 Although Coronavirus has affected about 150 million people in the world, yet in the last 11 days, India has been recording almost 340,000 to 400,000 cases and about 5,500 deaths, breaking world record each day. India’s count shows a blast in Covid infections.

Despite foreign aid, this novel virus has become out of control. Indians have started demanding the Prime Minister Narendra Modi to resign due to mishandling the corona crisis.

Last year, under the guise of coronavirus, Indian fanatic rulers had imposed various kinds of restrictions on the Muslims. Modi’s government and the health ministry had claimed that Muslims are spreading this virus. As a result, Hindu extremists have set off a series of assaults against Muslims across the country.

Western media had reported: “Indian authorities had allegedly linked cases of COVID-19 to Tablighi Jamaat that had held its annual conference in Delhi in early March…Muslims have been beaten up, nearly lynched…attacked in mosques…Hindu extremists are scapegoating the country’s entire Muslim population for deliberately spreading the virus through “corona jihad”, Indian hospitals segregates Muslim and Hindu coronavirus patients…In what many are calling a case of “apartheid” during a global pandemic…made separate wards for Hindu and Muslim patients. It is a decision of the government.”

While, Modi-led regime allowed the devotees to come for mass congregations of Kumbh and the supporters of the massive election rallies in Bengal, including leaders of the Mamata Banerjee’s Trinamool Congress (TMC) and the Bharatiya Janata Party (BJP), came without wearing masks, ignoring the norms of physical distancing, which further multiplied the Covid virus.

However, implementing the similar anti-Muslim policies, Indian Illegally Occupied Jammu and Kashmir (IIOJK) has become special target of the Indian biased rulers since August 5, 2019 when Indian Parliament revoked articles 35A and 370 of the Constitution, which gave a special status to the disputed territory of the IIOJK.

And deployment of more than 900,000 military troops in the IIOJK, who have martyred thousands of the Kashmiris through brutal tactics-fake encounters—closure of mosques, shortage of foods, medicines for the patients and coronavirus-affected persons prove worst form of India’s state terrorism. Now, more than 18 months have been passed. But, Indian strict military lockdown in the IIOJK continues.

In this context, New Delhi had also accused Pakistan of spreading coronavirus in the IIOJK, while reports suggest that new deadly variant of Covid, produced in India, has also entered Pakistan.

Nevertheless, besides various human rights violations, India denied medical treatment to the Kashmiris and their leaders who are in jails and those ones who are under house arrest.

In this respect, during a recent weekly news briefing, Spokesperson of Ministry of Foreign Affairs of Pakistan Mr. Zahid Hafeez Chaudhry said: “Pakistan expressed its solidarity with Indian People during their battle against Coronavirus pandemic and ready to extend all possible help in this regard.”

Mr. Chaudhry also expressed deep concerns over the health and safety of the imprisoned Kashmiri leaders as well as other innocent Kashmiris.

He elaborated that some of the Kashmiri leaders and people in Indian jails have already contracted Coronavirus and they were not provided any medical treatment by the Indian government. He called on the Indian Government to immediately release the incarcerated Kashmiri leadership and all innocent Kashmiris from unjust prison.

Answering a question regarding Indian response to Pakistan’s offer for provision of Covid-19 relief equipments, Mr. Chaudhry informed that Pakistan offered this help through diplomatic channel and so far no response has been received from Indian side, however “Pakistan is fully ready to provide said item to India at earliest.”

The spokesperson further stated that India had shattered the situation of the IIOJK through its unilateral and illegal actions of August 5, which led to the complete denial of human and citizenry rights of the people of IIOJK.

Earlier, after Prime Minister Imran Khan’s tweet praying for the speedy recovery of the Indian people, affected by the virus and calling for cooperation in fight against the pandemic, Foreign Minister Shah Mahmood Qureshi took to Twitter to announce that India had been offered assistance.

Notably, article 55 & 56 of the Geneva Convention—IV state that the occupying power must ensure sufficient hygiene and public health standards as well as the provision of food and medical care to the population under occupation.

In the recent past, a statement of the Ministry of Foreign Affairs (MOFA) of Pakistan also said that Pakistan voices its deep concerns over health conditions of the jailed Kashmiri leaders in wake of Covid-19 pandemic.

In a report, Human Rights Forum for Jammu and Kashmir said: “After the government revoked Jammu and Kashmir’s autonomous constitutional status, the Indian authorities imposed various restrictions…thousands of people remain detained without charge, critics are threatened with arrest and access to the internet is limited…the government announced the COVID-19 lockdown.”

The United Nations High Commissioner for Human Rights, Michelle Bachelet has stated: “Even as the pandemic [COVID-19] is forcing the world to address discrimination and inequality, the Indian government is persisting with its repression of Kashmiri Muslims…The government should reverse its abusive policies and provide remedies for those whose rights were violated.”

But, under the cover of this novel virus, Modi-led extremist regime has accelerated persecution of the Kashmiris and their leaders in order to suppress the war of liberation which keeps on going, as Kashmiri people are fighting for their right of self-determination which was recognized by the UN-related resolutions.

Nonetheless, Indian denial of medical treatment to the imprisoned Kashmiris and their leaders, especially those affected by corona pandemic is clear violation of article 55 & 56 of the Geneva Convention—IV and the International Committee of the Red Cross (ICRC).