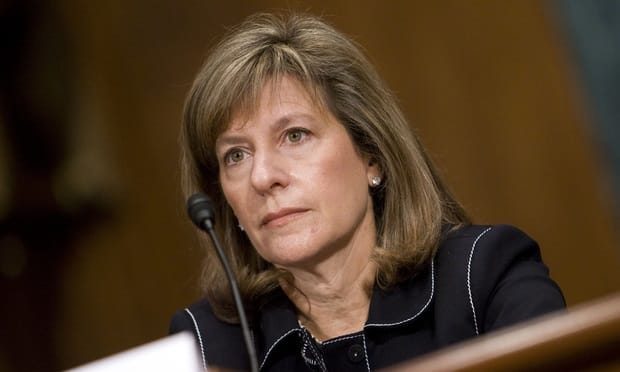 Finding: Trump may be charged with obstruction of justice for hiding the fact that he is a Russian Agent

CNN)A federal judge this week rejected the Justice Department’s attempts to keep secret a departmental opinion to not charge former President Donald Trump with obstruction at the end of the Mueller investigation, calling the administration’s lawyers “disingenuous.”

The department had argued in court that the largely redacted March 2019 memo was legal reasoning that helped then-Attorney General William Barr make a decision about Trump. But federal Judge Amy Berman Jackson said she believed Barr and his advisers had already decided they wouldn’t charge the President with a crime before he got the written advice, and the memo was partly strategic planning instead of legal reasoning — and therefore could be made public. 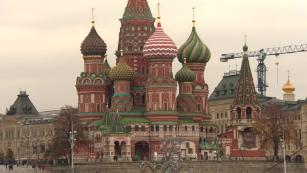 Biden administration confirms Russian agent shared 2016 Trump polling data as part of election interference efforts
The decision adds to the criticism federal judges and others have had about Barr and his handling of the end of the Mueller investigation. Jackson and others have repeatedly questioned Barr’s motives to keep documents related to the investigation — including Mueller’s findings and Barr’s reactions to them — secret or by delaying their release.
“The agency’s redactions and incomplete explanations obfuscate the true purpose of the memorandum, and the excised portions belie the notion that it fell to the Attorney General to make a prosecution decision or that any such decision was on the table at any time,” Jackson wrote in a 35-page opinion released Tuesday.

Judge Amy Berman Jackson issued an opinion ordering the release of a Department of Justice Office of Legal Counsel memo and related DOJ internal communications that Bill Barr claimed factored into his conclusion that Donald Trump could not be charged for the obstruction of justice offenses documented in the Mueller report.

Judge Jackson’s findings are scathing, criticizing the representations of Barr’s DOJ in the litigation as “disingenuous” and unworthy of “credence.”

Editor’s note: Download, and save this, print it out and get a yellow highlighter ready to go through it. I have printe mine out and ready to start on it. I smell the Bill Barr doo doo having hit the fan all the way to Grand Rapids.