SCMP: US defence contractor Honeywell has been fined US$13 million for harming national security after sharing technical information about

and other military aircraft with China and other countries.

The US State Department said on Monday it had reached a settlement with the company on 34 charges relating to 71 drawings it shared with Beijing,

The documents included the specifications of parts for the F-35 joint strike fighter,

and F-22 fighter aircraft, as well as gas turbine engines and other military electronics.

“The US government reviewed copies of the 71 drawings and determined that exports to and retransfers in the PRC [People’s Republic of China] of drawings for certain parts and components for the engine platforms for the F-35 joint strike fighter, B-1B Lancer long-range strategic bomber and F-22 fighter aircraft harmed US national security,” the charging document said. 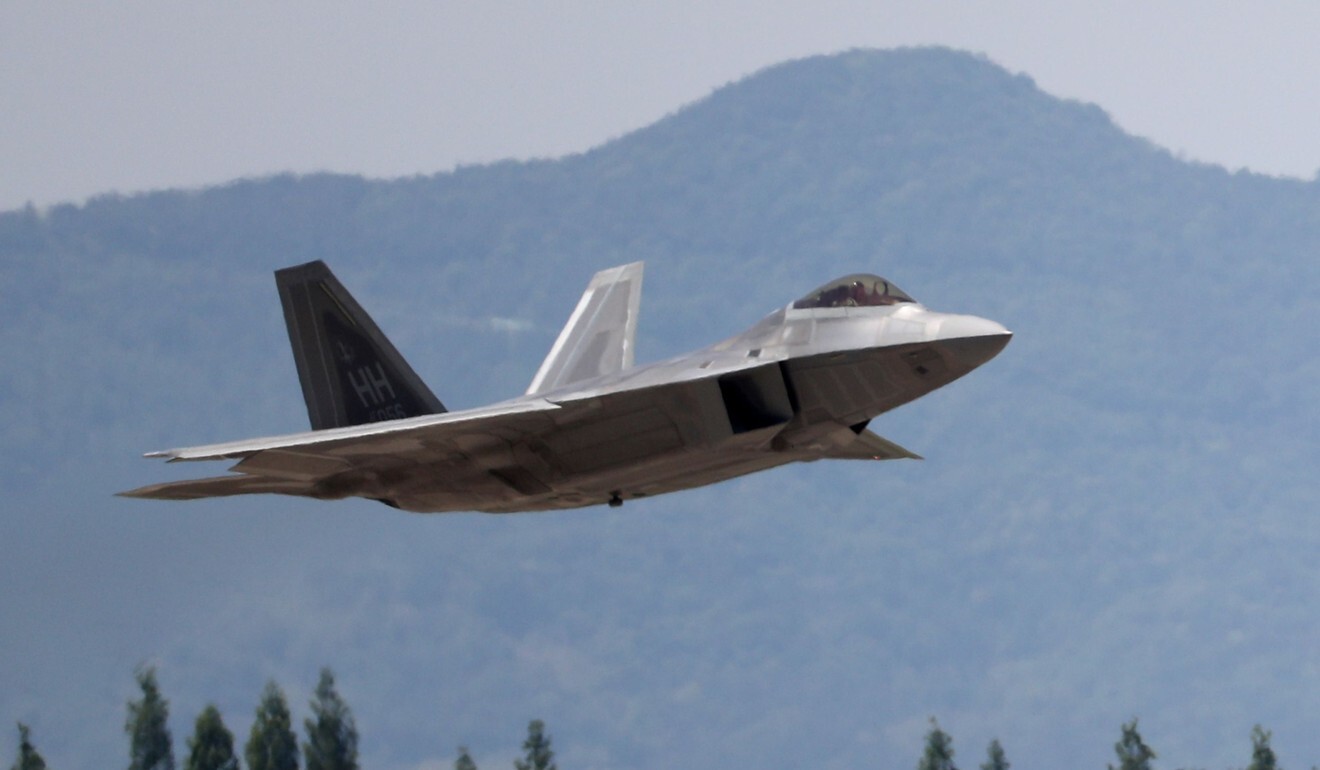 Honeywell was fined US$13 million for sharing technical information about US fighter jets, like the F-22. Photo: AFP

The State Department said it would not debar Honeywell because it voluntarily disclosed its alleged violations.

Honeywell said it “inadvertently shared” the technology during “normal business discussions” but “no detailed manufacturing or engineering expertise was shared”.

“Since Honeywell voluntarily self-reported these disclosures, we have taken several actions to ensure there are no repeat incidents,” the State Department said. “These actions included enhancing export security, investing in additional compliance personnel and increasing compliance training.”  read more…