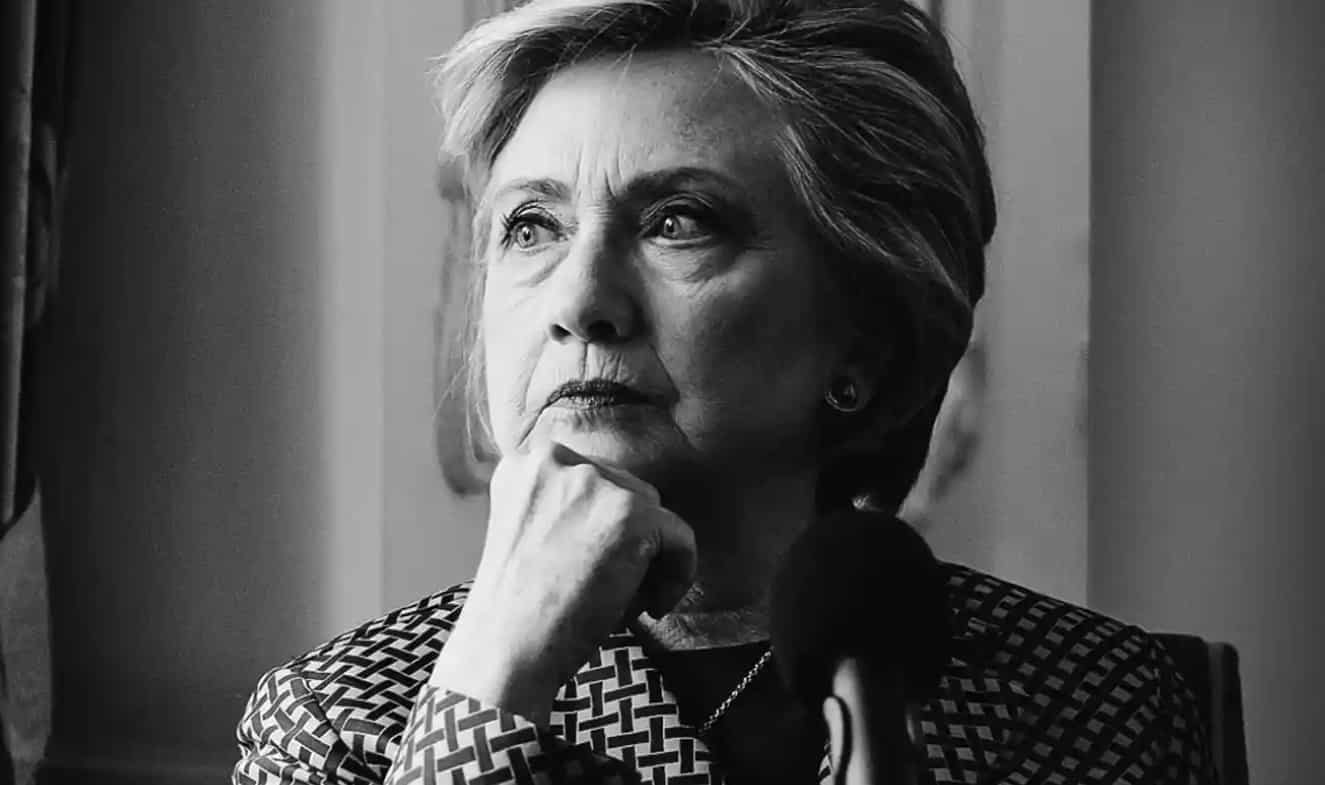 “They’ve got to rid themselves of both-sidesism,” she says. “It is not the same to say something critical of somebody on the other side of the aisle and to instigate an attack on the Capitol and to vote against certifying the election.

Those are not comparable, and it goes back to the problem of the press actually coming to grips with how out of bounds and dangerous the new political philosophy on the right happens to be.”

Guardian: Her bid for the White House was engulfed by a tidal wave of fabricated news and false conspiracy theories. Now Hillary Clinton is calling for a “global reckoning” with disinformation that includes reining in the power of big tech.

The former secretary of state and first lady warns that the breakdown of a shared truth, and the divisiveness that surely follows, poses a danger to democracy at a moment when China is selling the conceit that autocracy works.

In the 2016 election, Clinton was the first woman to be nominated by a major political party. The mainstream media was later criticized for creating a false equivalence between her career missteps and those of rival Donald Trump, who had suspicious contacts with Russia and faced multiple allegations of sexual assault.

In addition, Moscow helped fuel a social media disinformation campaign that targeted likely Democratic voters and was most infamously expressed in the “Pizzagate” conspiracy theory, which made the preposterous claim that Clinton ran a child sex trafficking ring at a Washington pizza restaurant.

Five years on, Trump has come and gone from the White House and America now has a female vice-president in Kamala Harris. But the dangerous lies have continued to thrive online, notably in the QAnon conspiracy movement, leading all the way to the deadly insurrection at the US Capitol on 6 January.

The traditional the-truth-is-somewhere-in-the-middle approach will no longer do, Clinton argues.  read more…