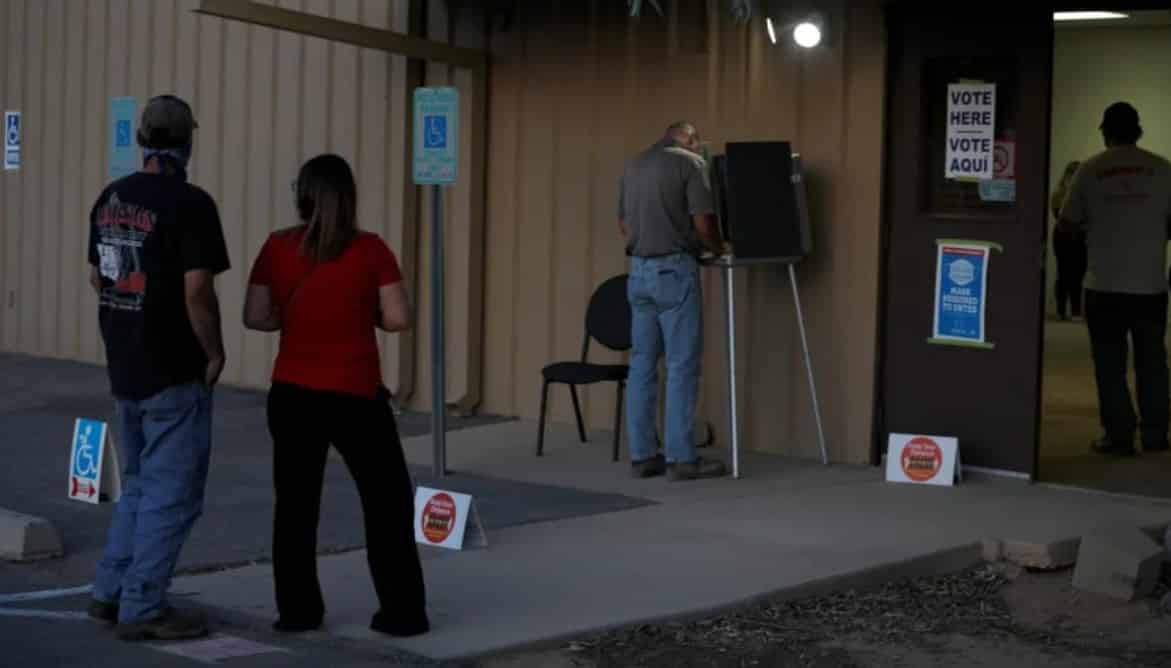 Russian mobsters tied to Donald Trump, now confirmed as a foreign agent by the real Mueller Report, are paying GOP officials in Arizona and other states to fake ballots, destroy records and move the US toward a civil war that will eventually end in destruction of the GOP and their foreign paid militia backers.

The Justice Department doesn’t sound happy about the bizarre and unnecessary Republican-ordered private recount of the 2020 presidential election results in Arizona’s biggest county.

Following reports of ballots being left unattended on desks during the partisan recount of Maricopa County’s 2.1 million ballots, the Justice Department wrote to the Arizona Senate’s president on Wednesday to demand a full explanation of what’s being done to prevent federal laws from being broken during the audit.

According to The Washington Post, Pamela Karlan, the DOJ’s principal deputy assistant attorney general in the civil-rights division, wrote that news reports suggested that the ballots are “not being adequately safeguarded by contractors at an insecure facility, and are at risk of being lost, stolen, altered, compromised or destroyed.”