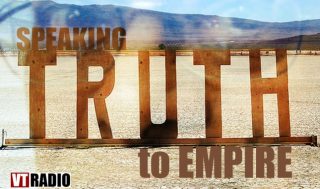 He is the author of The China Trilogy, a co-founder and the curator of the Bioweapon Truth Commission Global Online Library (BWTC-GOL). They discuss Biden administration’s belligerent China and Russia bashing.