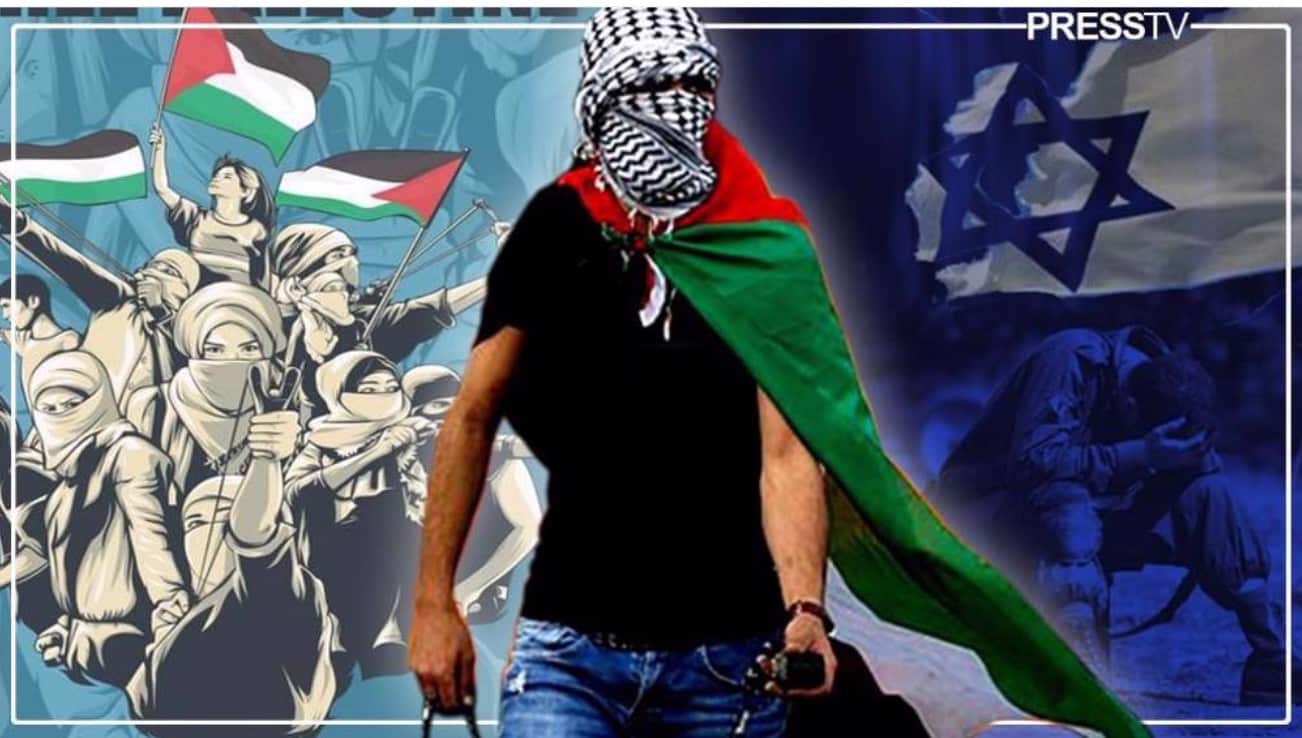 Quds Day has turned the Palestinian struggle into a rallying war-cry across the world.

Syed Zafar Mehdi is a Tehran-based journalist editor and blogger with over 10 years experience, he has reported extensively from Kashmir, India, Pakistan, Afghanistan and Iran for leading publications worldwide. Can be reached at [email protected]

Palestine, Iran’s top diplomat Javad Zarif wrote on his Twitter page Thursday, the eve of International Al-Quds Day, is a “yardstick for justice”, reaffirming his country’s continued and unwavering support for the resistance axis.

Zarif’s words are an echo of what the founder of the Islamic Revolution Ayatollah Rohullah Khomeini and his worthy successor Ayatollah Sayyed Ali Khamenei have asserted in no unequivocal terms – describing the fight to liberate Palestine an ‘Islamic duty’.

It won’t be an exaggeration to state that Iran, unlike many countries in the Muslim world, including the so-called ‘custodians of Islam’s holiest sites’, has staunchly stood by the oppressed people of Palestine in their longstanding struggle for the liberation of the occupied territories.

It is for the same reason that Imam Khomeini, back in August 1979, appealed to Muslims world over to extend moral and material support to their hapless brethren in Palestine.

The Imam, the biggest champion of the Palestinian resistance movement and the oppressed of the world, declared the liberation of Jerusalem ‘a religious duty of all Muslims’.

“I invite Muslims all over the globe to observe the last Friday of Ramadan as al-Quds Day, and to pledge support and solidarity with the people of Palestine and their legitimate rights,” the leader of the Islamic Revolution asserted.

“I ask all Muslims of the world and the Muslim governments to join hands and sever the hand of this usurper and its backers,” he hastened to add – a loud cry that soon reverberated everywhere.

That is how the revolutionary idea of International Quds Day was conceived, and observed for the first time in 1979 on the last Friday (jumatul wida) of the holy month of Ramadan to express solidarity with Palestinians and to protest the Zionist regime’s illegal occupation of Jerusalem.

Al-Quds, which stands for Jerusalem in Arabic, has over the years become synonymous with affirmation of solidarity with the oppressed and subjugated people of Palestine in their struggle for the liberation of the third holiest sanctuary for Muslims.

It is also an expression of unwavering and unflinching commitment to end the Zionist regime’s horrendous war crimes in the occupied territories of Palestine, beyond lame rhetoric and lip service.

The day, as envisioned by Imam Khomeini, also calls for political unification of Muslims world over, cutting across ideological lines, in the larger interests of the community.

Importantly, Imam Khomeini stressed that Quds Day is not exclusive to Palestine and Jerusalem, but seeks to raise awareness about oppression everywhere in the world.

“Al-Quds Day is a universal day. It is not an exclusive day for Quds (Jerusalem). It is a day for the oppressed and supporters of the oppressed to rise and stand up against the arrogant oppressors,” he noted.

It is also worth noting why Imam Khomeini chose the last Friday of the month of Ramadan to mark the occasion. Ramadan granted Muslims a historic victory in the epic Battle of Badr. The holy city of Mecca was conquered and cleared of idol worshippers (mushrikeen) in this month. All Abrahamic scriptures, including the Holy Qur’an, were revealed in this month. It is the time of the year when we renew our allegiance to the sacrosanct principles of peace, justice and righteousness.

Each year, on Quds Day, hundreds of people pour into the narrow streets of Gaza to protest the Israeli occupation of Palestine.

Massive rallies are also taken out in Europe, North America, Asia and Africa, in which protestors burn the Zionist regime’s flag and chant slogans like ‘Death to Israel’, ‘Israel Your Days Are Numbered’, ‘Zionism Must Go’ and ‘From River to Sea Palestine Will Be Free’.

However, it is the second year the world has been reeling under a pandemic, which means there would be no street rallies on Quds Day this year as well. The torch of resistance, though, shall keep burning.

What is remarkable is that Quds Day has turned the Palestinian struggle into a rallying war-cry across the world. Many anti-Zionist Jews and Christians take active part in annual Quds Day rallies in the West, deeming Israel’s presence in Gaza and the West Bank as “illegal occupation”. The day has prevented the issue from sliding into oblivion.

During the first Palestinian Intifada in January 1988, the Jerusalem Committee of the Organization of Islamic Cooperation (OIC) declared that Quds Day be observed publicly throughout the Arab world.

This official endorsement was significant as some Muslim Arab countries that had covert strategic ties with the Zionist regime found themselves in an awkward situation.

Quite regrettably, they continue to be subservient to the Zionist regime, which the Leader of the Islamic Revolution has termed a “betrayal” of Palestinians.

Some of them, quite brazenly, went public about their ties with the Zionist regime recently, drawing ridicule and contempt across the world. In the words of the Leader of the Islamic Revolution, they “disgraced themselves”.

It is pertinent to mention that more than half a million Israelis occupy hundreds of illegal settlements built since 1967. These settlements blatantly violate the Hague and Geneva Conventions, threaten al-Aqsa Mosque and violate the sanctity of the sacred Islamic sites.

The aim of this struggle, Ayatollah Seyyed Ali Khamenei asserted on Quds Day last year, is the liberation of all the Palestinian lands – from the river to the sea – and the return of all Palestinians to their homeland.