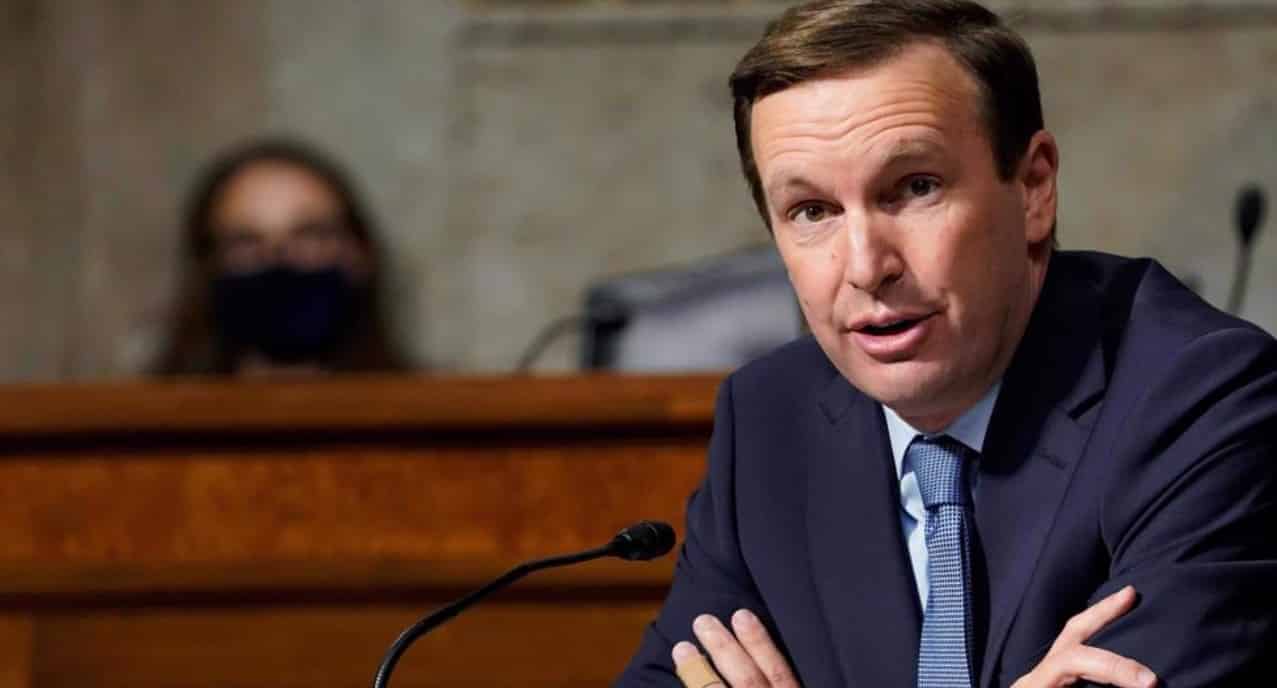 Senator Chris Murphy has said the United States “got nothing” from the sanctions former President Donald Trump imposed against Iran when he abandoned the landmark 2015 nuclear deal three years ago.

“Iran hawks will say the sky will fall if we drop any of Trump’s non-economic sanctions on Iran as part of reentering the nuclear deal,” Murphy, Democrat of Connecticut, said in a tweet on Friday.

“But remember – America got NOTHING from Trump’s sanctions,” he added.

Efforts to revive the nuclear agreement, known as the Joint Comprehensive Plan of Action (JCPOA), have faced deep skepticism and potential hurdles in Congress, with Republicans and a number of Democrats expressing opposition to a possible lifting of sanctions against Tehran.

Iran and the remaining signatories to the deal — Britain, France, Russia, China, and Germany — have been negotiating in Vienna since April 6 in an effort to bring the United States back to the nuclear agreement, which had promised Iran sanctions relief in exchange for limits on its nuclear program.

Trump, however, pulled the United States out of the UN-endorsed deal in 2018 and reinstated the sanctions in an unsuccessful attempt to force Tehran into negotiating a “better” agreement — one that would have also curbed the country’s missile program, among other things.

The Islamic Republic resisted the “maximum pressure” campaign and retaliated by scaling back its own commitments under the JCPOA about a year later, including enriching uranium beyond the limits set by the nuclear deal.

Iran took the “remedial” measures in line with the provisions of the deal that outlined the options of a party in the event of a major non-performance by another signatory.

Delegates held a fourth round of high-level talks in Vienna, Austria, on Friday, with both sides reporting progress and signaling a willingness to work out the remaining stumbling blocks.

Iran’s top negotiator, Deputy Foreign Minister Abbas Araqchi, said both sides are “serious” in efforts to revive the JCPOA, and that the talks will continue until all of Tehran’s demands are met.

“The information we have received from the American side is that they are also serious in returning to the JCPOA and they have so far expressed readiness to lift a large part of the sanctions,” Araqchi said after a session of talks in Vienna.

“That is why the talks will continue until all our demands in this regard are met,” he added.

US President Joe Biden, who has admitted that Trump’s maximum pressure policy has failed, told reporters at the White House on Friday that he believed Iran was approaching the Vienna talks seriously.

“But how serious and what they’re prepared to do is a different story,” Biden said. “We’re still talking.”

American delegates are present in Vienna, but they are not allowed to directly participate in the talks since the US is no longer a signatory to the nuclear deal.

Biden has said he wants to rejoint the nuclear deal, but that Iran needs to return to “full compliance” first.  Tehran says, as the party that reneged on its international obligations, the US must first show good faith by removing all the sanctions – imposed, re-imposed or relabeled since 2015– in a verifiable manner.