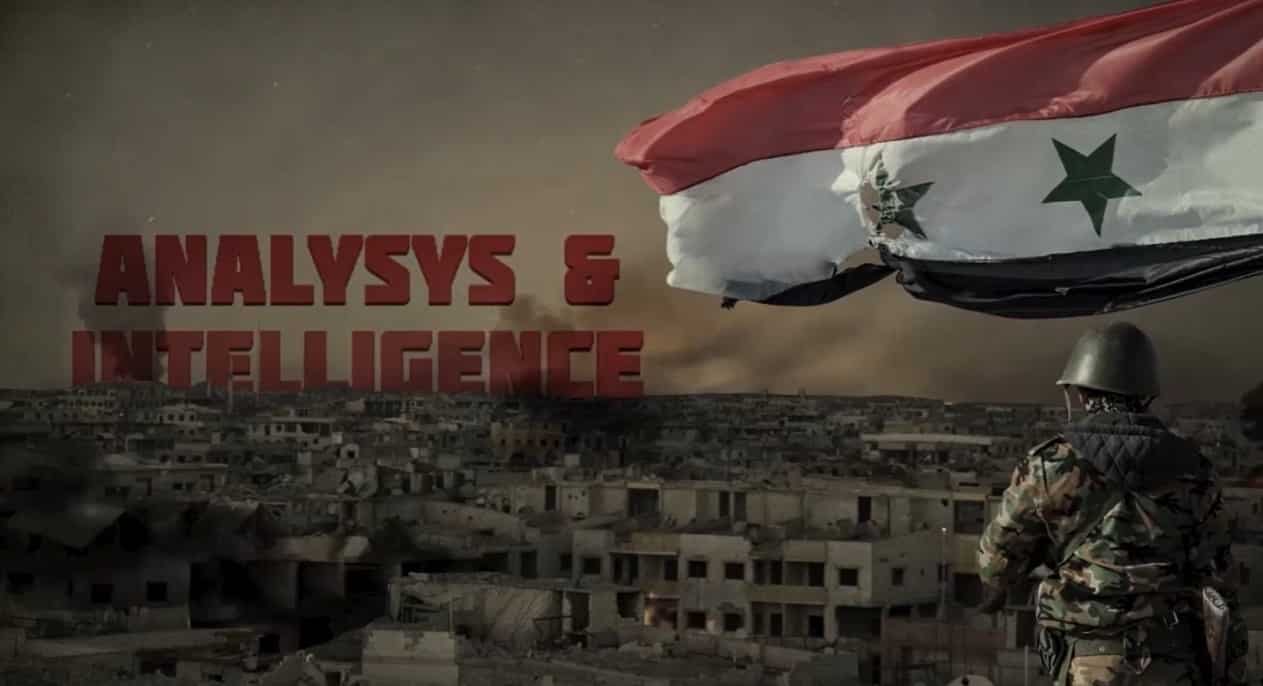 Warning: The FBI says that SouthFront is a KGB financed disinformation attack on America.  Take that into account and comment on this.

Israel is moving away from its typical conduct of simply carrying out airstrikes on various targets in Syria, and seems to be becoming more assertive.

On May 6th, Israeli combat helicopters attacked posts of the Syrian Arab Army in the northern countryside of al-Quneitra.

According to reports, several military posts located in the vicinity of the town of Jubata al-Khashab were hit.

The town is a very short distance from the Israeli posts at the separation line in occupied Golan Heights.

According to the London-based Syrian Observatory for Human Rights, three personnel who were manning the targeted posts were injured as a result of the Israeli strikes.

Following the strike, the Israeli military warned Syrian service members in al-Quneitra against collaborating with Lebanon’s Hezbollah in leaflets dropped on the morning of May 6th.

In the leaflets, the Israeli military accused Brig. Gen. Hussein Hammouch, commander of the 1st Corps’ 90th Brigade, of facilitating Hezbollah movements on the separation of forces line in coordination with a Lebanese commander named “Haj Hashim”.

The Israeli military dropped similar leaflets with threats to several units and commanders of the SAA’s 1st Corps over the last few months.

Separately, in central Syria, at least 15 fighters of the Palestinian pro-government al-Quds Brigade were killed or injured as a result of an attack by ISIS cells on May 5th.

ISIS cells have been very active around the area of al-Sukhnah, as they are running out of options.

A series of operations by the Syrian military and its allies forced the terrorists to leave other areas in the Hama-Aleppo-Raqqa triangle and western Deir Ezzor.

Meanwhile, Syria and Iraq are moving further towards improving their relations.

According to the SANA news agency, the message touched on bilateral relations, issues of mutual concern, and recent developments on the political and security levels, especially the war on terrorism.

This is quite important, as a resurgence of ISIS in both Syria and Iraq appears to be in the works, and cooperation will be vital to limiting it.

Rumors of a large-scale operation in Syria’s central region against ISIS are circulating, and it could be that Iraq could partake in it, from the other side of the border.

Baghdad needs to deal with the spreading ISIS influence, both in Kurdistan and in other regions, especially in the provinces near Syria.