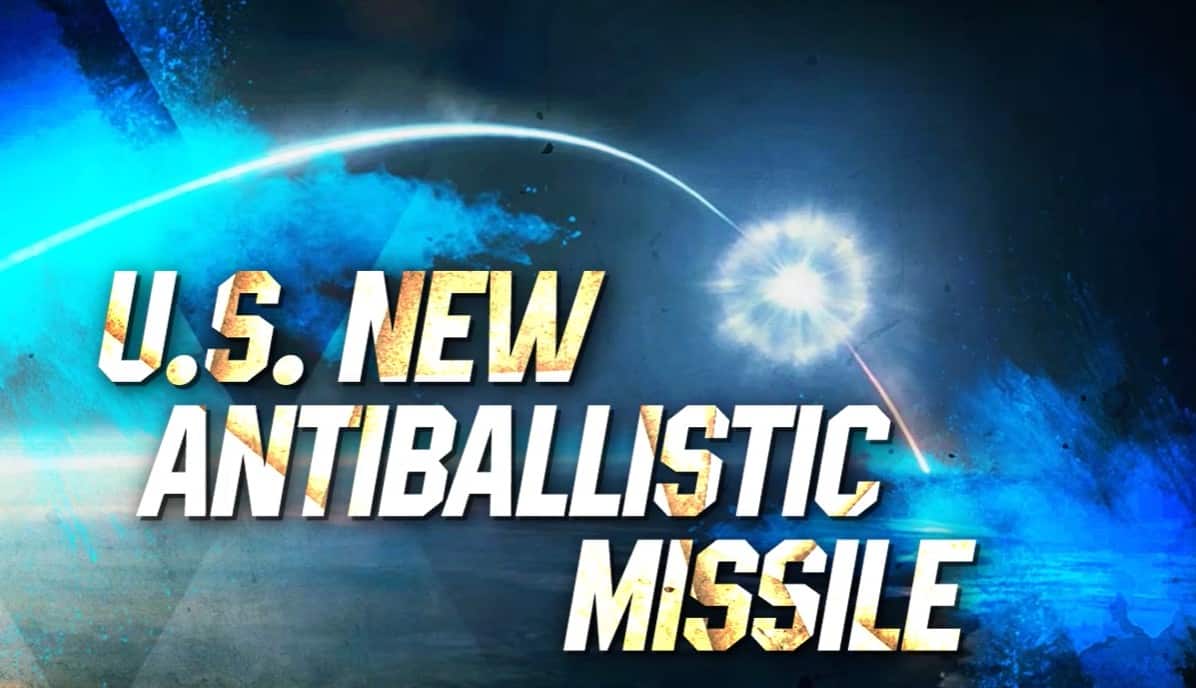 VT Warning: SouthFront is sanctioned by the US as a KGB front, comment on this.

The United States is scrambling to develop its Next-Generation Interceptor as quickly as possible. Estimations put the program’s cost at $18 billion.

The development itself is expected to cost $13 billion, and then sustainment and procurement would be “a bit” over $2 billion.

The Pentagon announced in August 2019 its intention to build a new interceptor after the Redesigned Kill Vehicle (RKV) program was canceled.

An ICBM interceptor is crucially needed, however. This weapon makes up the Ground-Based Midcourse Defense System that has been in place in the continental United States to defend against possible threats from North Korea and Iran.

The Next-generation interceptor will fill the gap left by RKV, which was supposed to upgrade the Exoatmospheric Kill Vehicle designed to destroy targets in high-speed collisions after separating from the booster rocket.

The Pentagon likely hopes that this new piece of defensive equipment will not be plagued by the many technical issues that led to the RKV program being called off.

Lockheed Martin and Northrop Grumman have already been selected to go head-to-head in a competition to develop and build the interceptors.

According to the Pentagon’s Cost Assessment and Program Evaluation office, the Pentagon will buy and support 21 interceptors in addition to 10 development test units.

The per unit program acquisition cost is estimated to be roughly $498 million each for the 31 interceptors.

The Missile Defense Agency anticipates testing of the new interceptor in the mid-2020s, and placing them in the ground roughly in 2027 or 2028.

At the moment, the project is in a very rough stage, and it is unclear if it can effectively deal with fast maneuvering glider warheads, such as the ones the Russian Avangard hypersonic missiles features.

This might seem like an impressive timeline that would put it on track to be suitably defended, but it is not exactly the case.

The US is just beginning to create a new missile defense system, while in Russia such work is in full swing.

On April 26, the Russian military has successfully test-launched a new anti-ballistic missile A-235 PL-19 Nudol. The trial took place at the Sary-Shagan test site in Kazakhstan.

What’s more, unlike the current A-135 system, which covers Moscow and the Central Industrial Region, Nudol is mobile. That is, it will be possible to place it anywhere in the country.

The project began in 2010s and is unlikely to get scrapped and then re-booted under a new name. As such, Washington needs to rapidly work on the development and deployment of the missile, if it wants to feel suitably defended.

In the near future, it is possible that some information about the US next-generation missile may surface, but it appears to be too early for that, still.