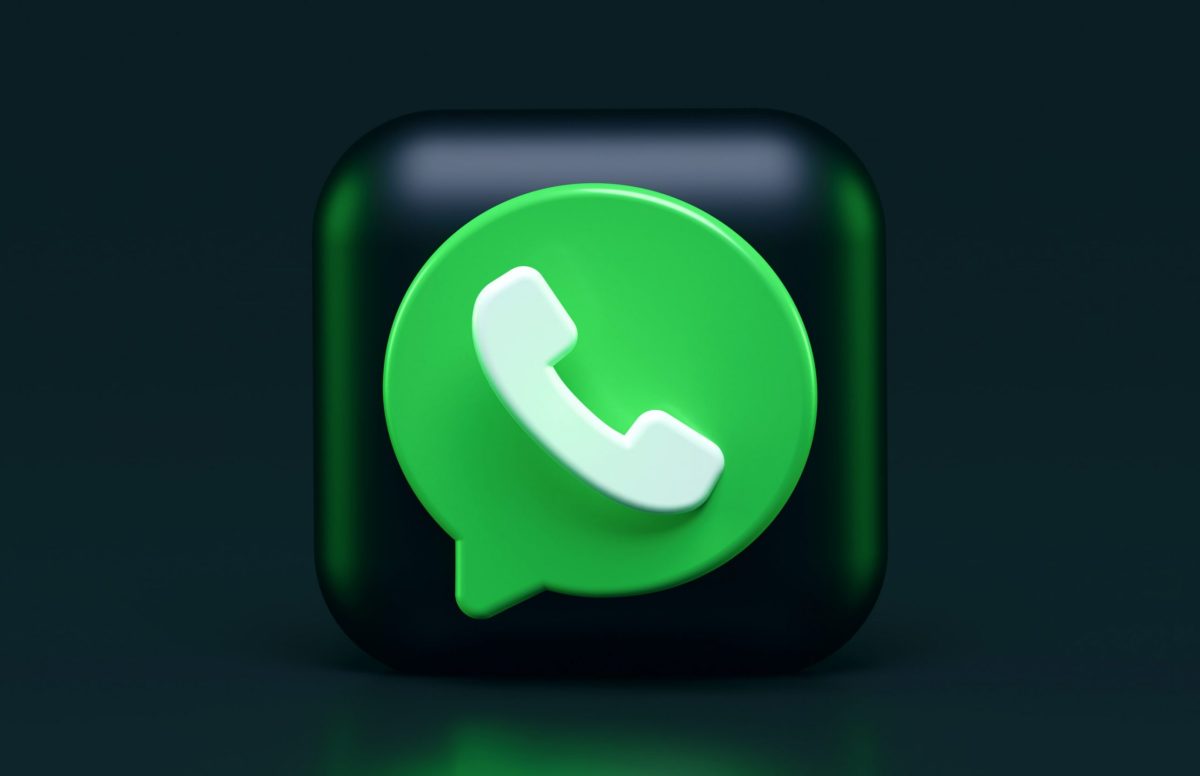 WhatsApp has gone a long road until it became the world’s leading instant messaging app. There’s no wonder why WhatsApp is currently valued at about $50.7 billion. With two business platforms developed, the app owned by Facebook counts in the present over 2 billion satisfied customers.

Another staggering fact about WhatsApp is that its founder, the billionaire Jan Koum, once tried to work for Twitter and for the parent company Facebook. WhatsApp didn’t start big at all, and one of the strongest proofs is that the company once had only 55 employees. Today, WhatsApp keeps improving, and it has all the reasons to maintain the same rhythm for a long time.

WhatsApp’s payment service was suspended by Brazil’s Central Bank in June 2020, only a few days after it was launched in the Latin American country. Facebook CEO Mark Zuckerberg spoke about how Facebook and Instagram users can also use the payment information that was added to WhatsApp.

As for now, WhatsApp started again to roll out its payment service across the Brazilian territory. The process will be part of a gradual rollout, according to David Marcus, who is the head of Facebook Financial. This means that those who want to see the feature on WhatsApp as soon as possible will be forced to arm themselves with perhaps the strongest virtue of all: patience.

Brazil’s central bank took the controversial decision due to concerns about competition occurring in the payment system market. Facebook officials claimed that the company came in contact with the Brazilian authority, but despite this, the bank stated that it would evaluate if the payment system is compliant with regulations.

WhatsApp is one of the few apps across the internet that doesn’t bombard its users with ads, and that’s one of the reasons why the app is so beloved. However, there’s no guarantee that this won’t change one day. For months, there were plenty of rumours across the internet about WhatsApp starting to place ads for the users to see on a daily basis. When and if such ads arrive one day, they could be targeted by using the users’ Facebook data.

At least for the moment, the instant messaging app’s developers are focusing on improving the long list of useful features. Even so, WhatsApp became insanely successful despite not spending money on advertising, which is one of the coolest facts about the Facebook-owned app.

Jan Koum, the lucky fellow who founded WhatsApp, was also originally from the Soviet Union. We all know that today, Ukraine is an independent country. But when Jan Koum was born back in 1976, the Ukrainian Soviet Socialist Republic was reigning. Koum spent his childhood there, but he moved to California in 1992 along with his family.

Despite its long list of benefits, WhatsApp still has trouble convincing some people to use it. One of the main reasons is that, oddly enough, some Dual-SIM devices are incapable of running the Facebook-owned instant messaging service. Another shocking aspect is that those who use iPads and iPods still cannot install WhatsApp on such devices. WhatsApp is accessible on desktop through WhatsApp Web or through BlueStacks android emulator. There were some hints back in 2019 that a version of the instant messaging app will arrive for iPads and iPods as well, and a lot of people clung to those claims. But until now, there’s no certain clue if it will ever be done.