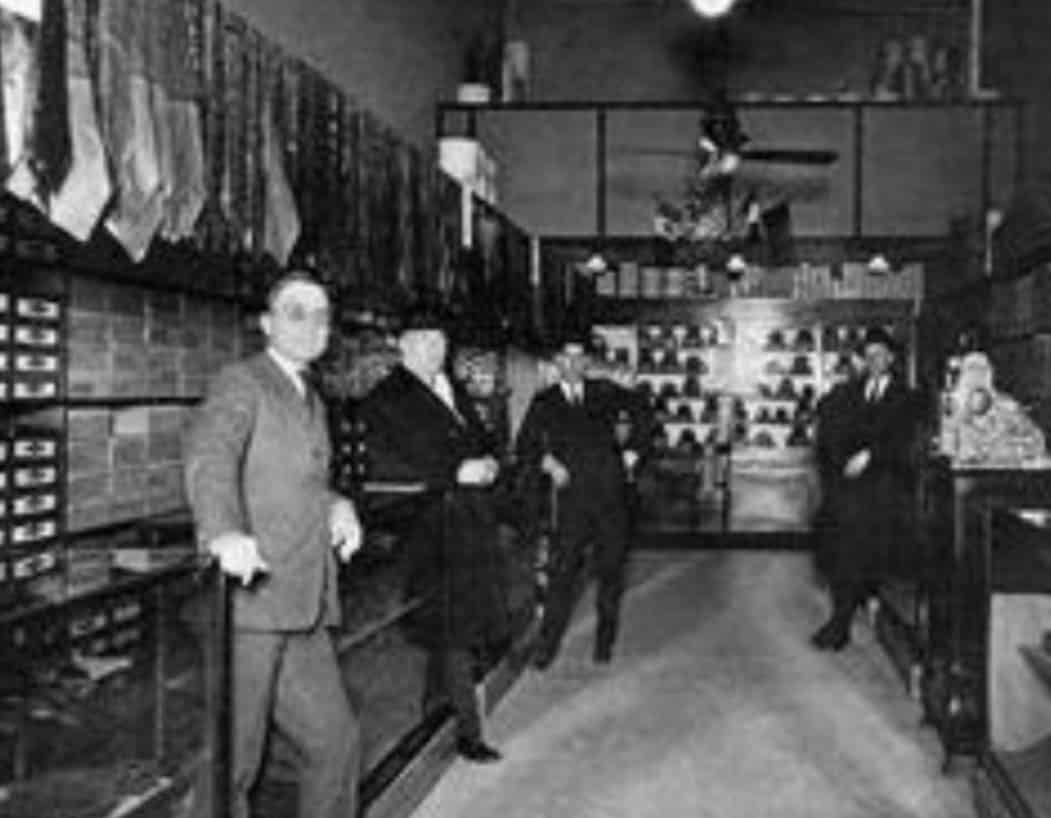 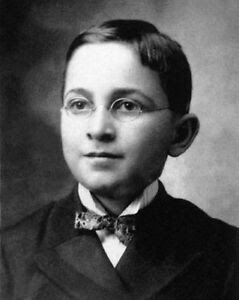 Harry S Truman was born MAY 8, 1884.
Growing up, he attended Presbyterian and Baptist churches. 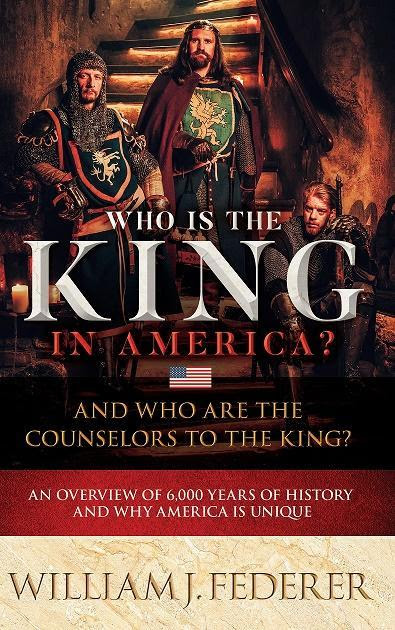 Find out how ancient Israel influenced America’s Founders – Get the book, Who is the King in America? And Who are the Counselors to the King?

His first job was working as a timekeeper for the Atchison, Topeka & Santa Fe Railway.
In 1905, he worked clerical jobs in downtown Kansas City. Truman clerked at The Kansas City Star, and the National Bank of Commerce, with a coworker being Arthur Eisenhower, brother of Dwight Eisenhower.
He also met a clothing store clerk named Eddie Jacobson, the son of poor Jewish immigrants from Lithuania, with whom he later went into business with. 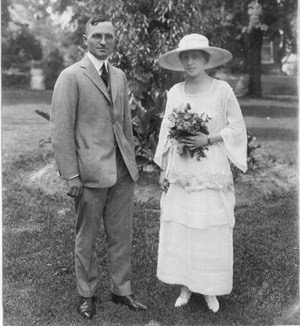 At the age of 22, he returned to his family’s Grandview farm, and at age 27 he proposed to Bess Wallace, but she turned him down.
She finally agree eight years later. 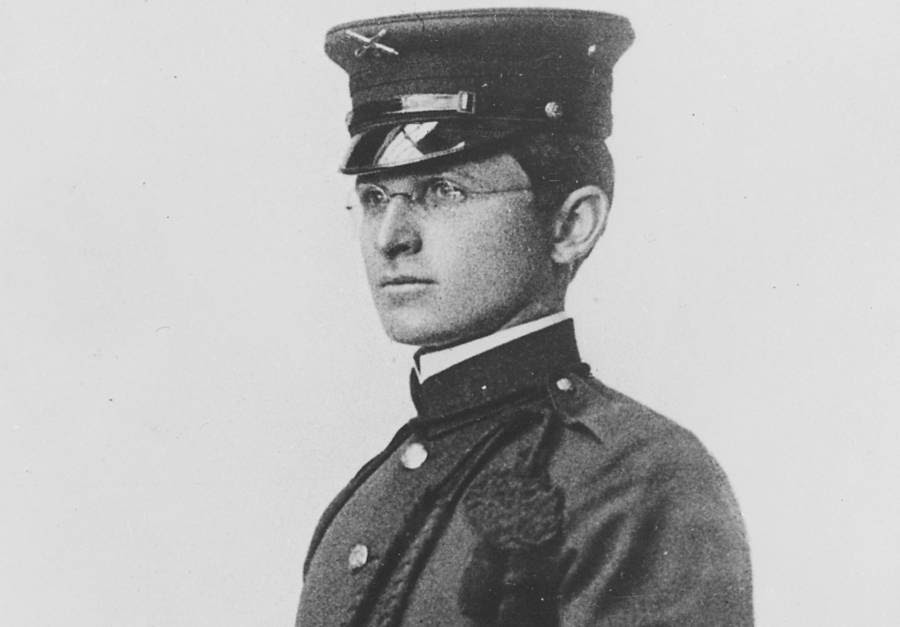 Harry Truman enlisted in the Missouri National Guard, though he was almost rejected due to poor eyesight, (20/50 in his right eye and 20/400 in his left).

He only got in because he memorized the eye chart. 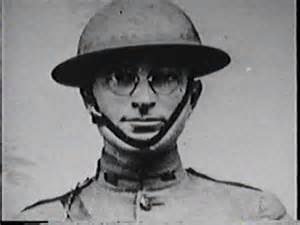 When the U.S. entered World War I, over a million soldiers were sent to Europe.
Truman was made captain of a field artillery battery in France. 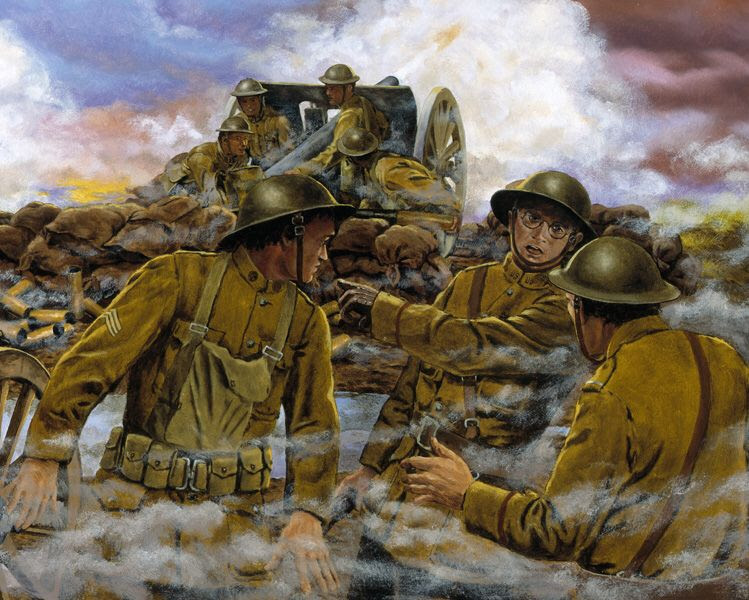 During a night attack by Germans in the Vosges Mountains, his soldiers began to flee, but he rallied them to stay and fight.
In the Meuse-Argonne Offensive, September 27, 1918, Truman saw through his binoculars an enemy artillery battery preparing to fire on a nearby American division. He ordered his men to open fire, saving the division. 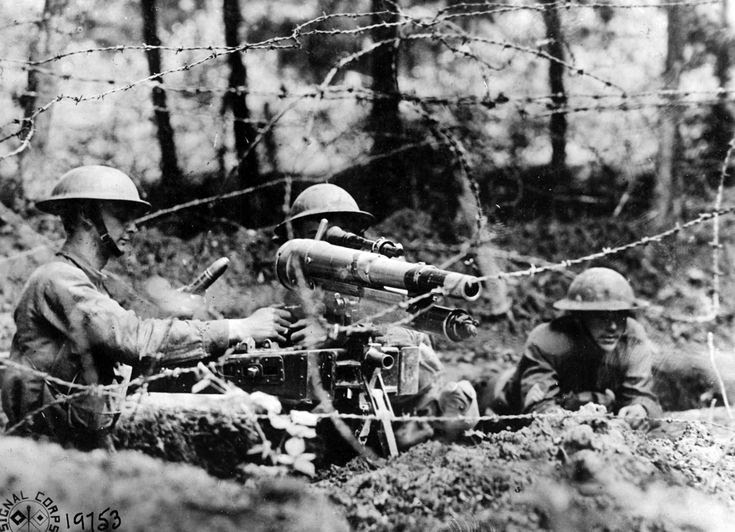 He later provided support for George S. Patton‘s tank brigade.
Not one man was lost out of Truman’s battery.
read more..
https://americanminute.com/blogs/todays-american-minute/harry-s-trumans-role-in-world-war-i-in-creating-new-state-of-israel-and-in-warning-of-anarchy-leading-to-dictatorship-american-minute-with-bill-federer?_pos=2&_sid=2cfb73c97&_ss=r