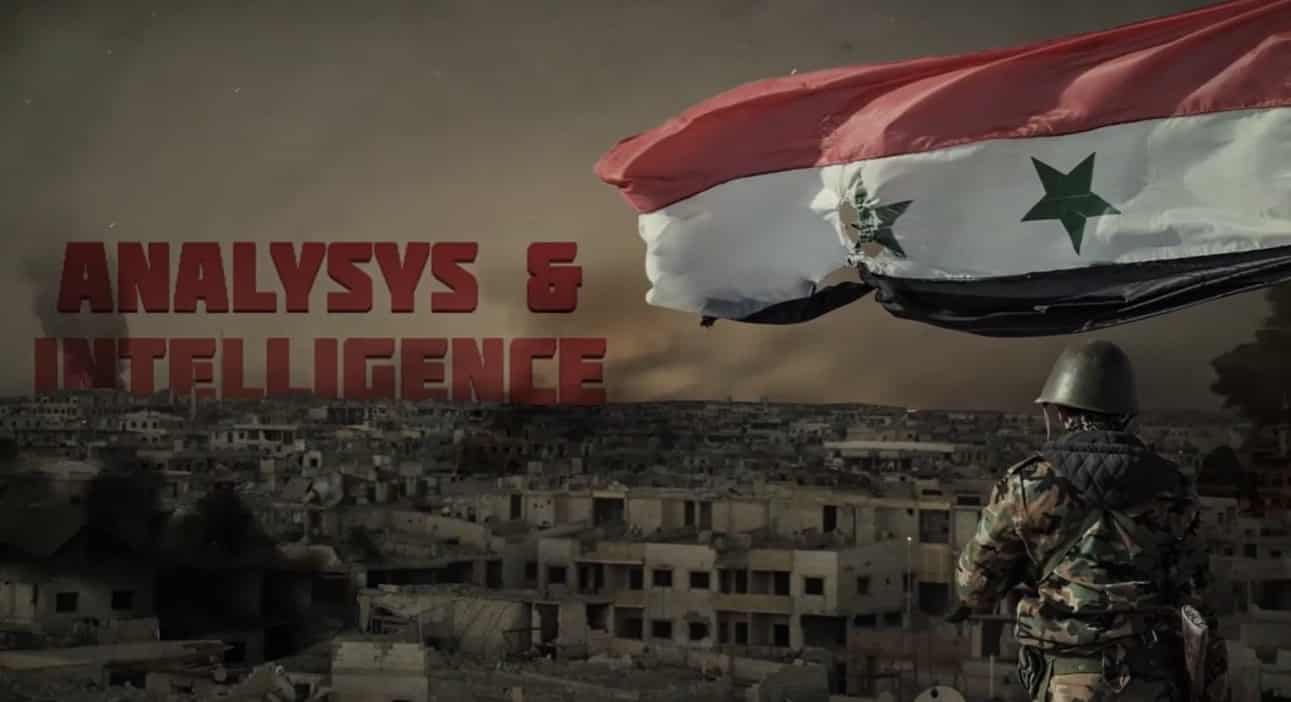 You can read this article in German. Link

VT: Warning, SouthFront is sanctioned by the US and is to be assumed to be an expression of evil intent on behalf of the dark empire.

Military bases of the United States in Iraq are suffering from poor weather conditions, as it would seem it’s raining rockets in the first days of May and late April.

Late on May 2nd, the US Camp Victory in Iraq came under rocket fire.

Two rockets hit the site near the Baghdad airport.

The third shell was reportedly intercepted by the C-RAM anti-aircraft system.

It was the second attack on Camp Victory in the last 10 days.

Not too long after, on May 3d, the Balad Air Base in the Salah al-Din province that houses Iraqi forces and US contractors was targeted by another rocket attack.

The commander of the base, Div. Gen. Sahi Abdul Ameri, said that a total of 9-10 explosions were heard, but only three self-made rockets exploded on the territory of the base.

The rockets reportedly were 107mm Katyushas.

Still, the Pentagon said the increasing frequency of attacks against US forces in Iraq does not mean that effective measures are not taken to protect them, adding that the targeted base only hosted only by Iraqi troops and contractors working for an American company.

Alongside this, almost daily IED attacks target convoys moving logistic supplies and equipment for the US-led coalition all over Iraq.

Most recently, on May 2nd, two separate convoys were targeted.

Pro-Iranian groups are suspected of carrying out the attacks.

The recent strikes may be in response to explosions at a large chemical plant located near the city of Qom in central Iran, on May 2nd.

A spokesman for the Qom Fire Department told the semi-official ISNA news agency that the fire had been prevented from reaching nearby alcohol tanks which would have caused a “very large accident” if they had caught fire.

There is no official release of what caused the explosion, but it did happen just as there were some reports that some progress had been made in Vienna in negotiations to salvage the Iranian Nuclear Deal.

On May 1st, Iran revealed that the US had agreed to lift some sanctions in order to revive the 2015 deal.

Tel Aviv has been attempting to hinder the talks between the US and Iran for a while.

Israeli intelligence was blamed for this.

The vicious cycle that is the situation around the Iran Nuclear Deal continues, and it is likely that the situation could deteriorate further if Washington and Tehran reach a deal Tel Aviv is unsatisfied with.