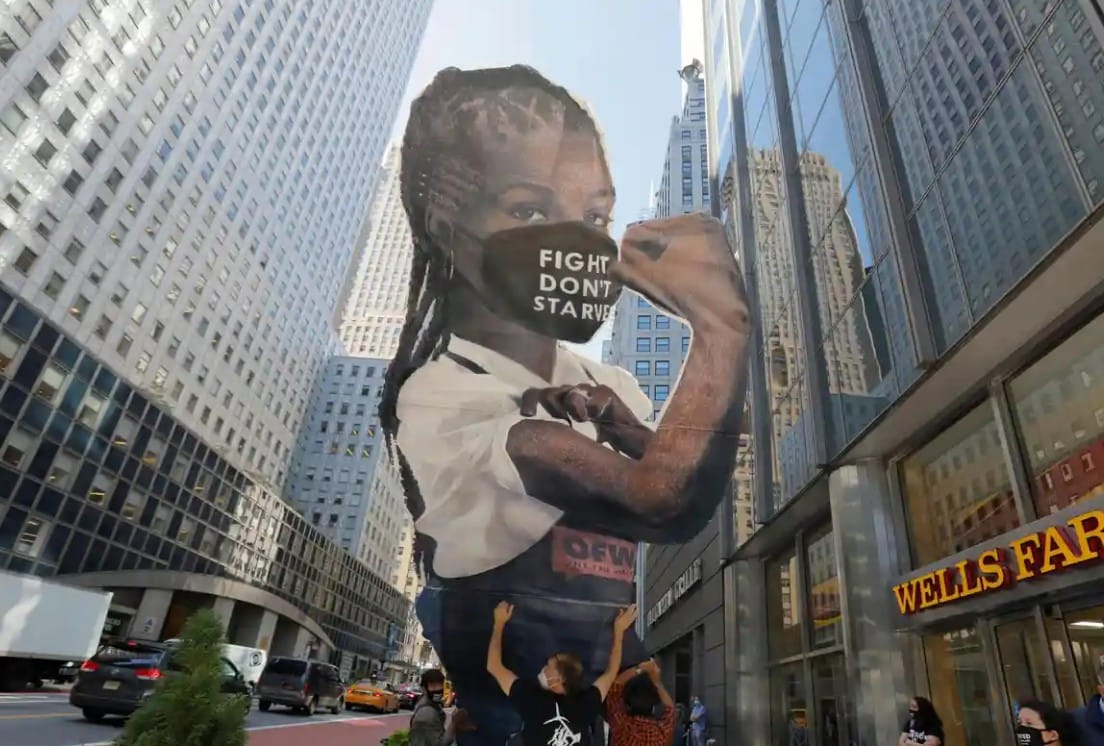 Guardian: Among the things Americans say they’re looking forward to most when pandemic-related restrictions end is “having dinner in a restaurant with friends”. But if the restaurant industry doesn’t support higher wages, there will be fewer restaurants for customers to return to.

There is an unprecedented shortage of job applicants for restaurant jobs, due to the changing restaurant industry. In a new survey this week by One Fair Wage of more than 2,800 workers, more than half (53%) reported that they are thinking about leaving restaurants. More than three-quarters of workers surveyed (76%) said they are leaving restaurants because of low wages and tips – by far the most important reason for leaving – and a slightly higher percentage (78%) said that the factor that would make them stay in restaurants is a “full, stable, livable wage”.

So this isn’t, as many industry representatives would have you believe, a shortage of workers. It’s a wage shortage that is racist and sexist in that it disproportionately affects women and people of color, and is a legacy of slavery. It is created by the narrow-sighted greed of the industry and its trade lobby, the National Restaurant Association, which has a history of fighting against fair wages since it was formed by white restaurant owners in 1919.

There are, in fact, plenty of qualified and experienced restaurant workers, many or even most of whom were laid off and left destitute over the last year. The National Restaurant Association is now, for the most part, a conglomerate of corporate chain restaurants and a powerful lobby.

As part of its transparent but sadly effective (until now, at least), propaganda campaign, members of “The Other NRA”, as many call it, have suggested that workers would rather stay home and collect unemployment than take jobs as they become available.