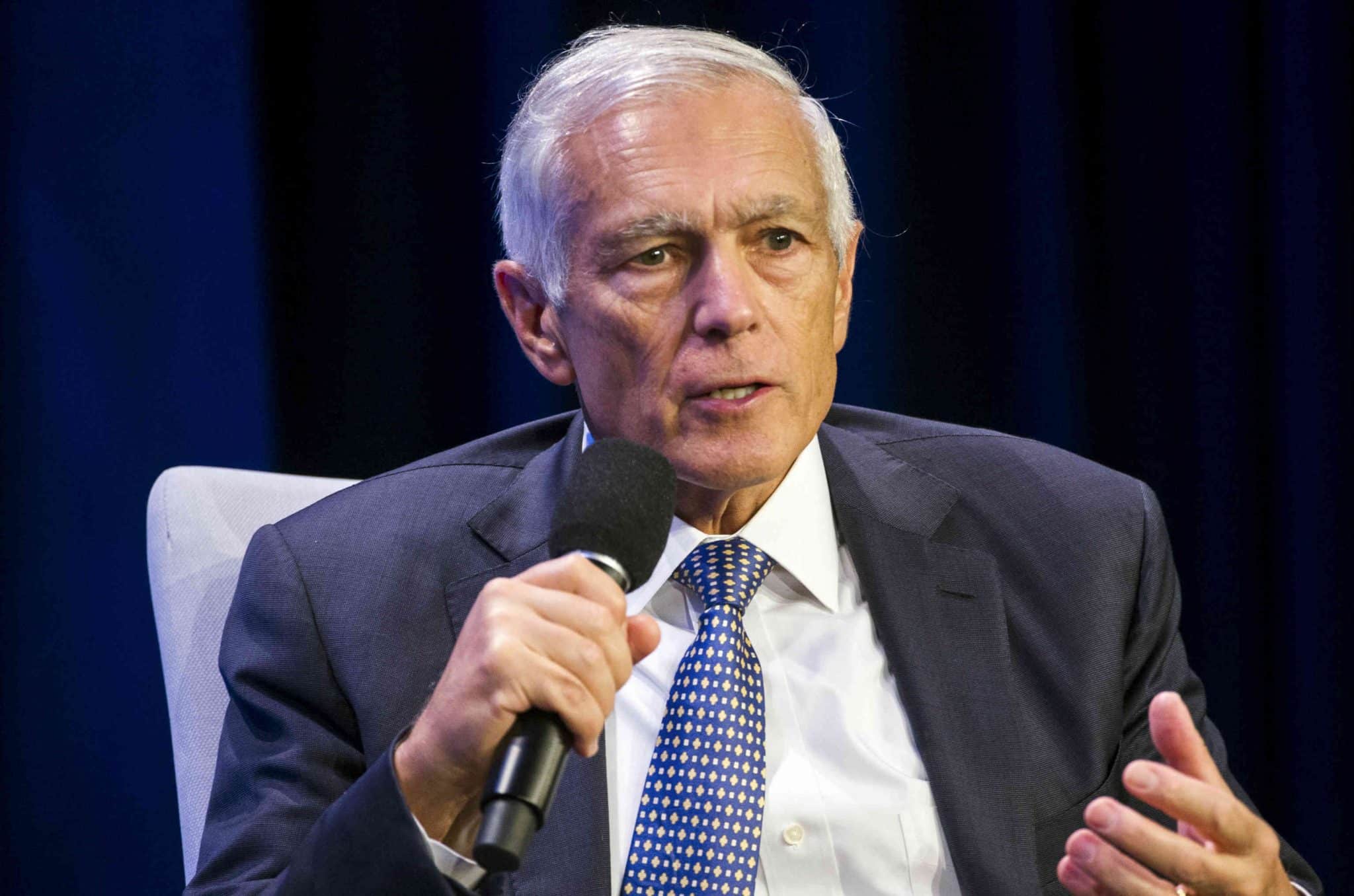 [ Editor’s Note: This Washington Monthly publication popped up on a Glenn Kirschner video, but then he only covered what seemed to be a bare minimum of the theme.
–
Law professor Jennifer Taub has done a fabulous article, Starting with Trump, it’s time for a white collar crime crackdown, a brilliant expose.
–
No one writer, single publication or organization is going to be able to deliver us from the Trump scourge, which I predict will go down in history as a bigger threat to the country, by far, than any of the external ones.
–
Their turn to sit in the dock will come in time. And that includes those that have aided and abetted in the massive Israeli espionage efforts here. But the public needs a ‘political demonstration enema’ to prove to the public that the corruption is not so deep to be completely self sustaining.
–
Accomplishing this is going to take some major networking, and those targeted will be doing all they can to screw that effort up, as they will quickly grasp what the consequences are… Jim W. Dean ]
–
by General Wesley K. Clark
–

As he spoke from the sunny steps of the U.S. Capitol during his inauguration, Joe Biden acknowledged that this will be “a time of testing.” He enumerated the crises we face—“an attack on democracy and on truth, a raging virus, growing inequality, the sting of systemic racism, a climate in crisis, America’s role in the world.” He vowed to “repair our alliances and engage with the world once again.”

Despite the president’s strong vision, the events of January 6 remain at the forefront of American concerns: a successful assault on the halls of Congress; a Republican Party in thrall to a politically gifted, defeated, and vengeful demagogue and his supporters; and the painful implications for effective, democratic governance.

What has emerged in the near term is a struggle to enforce accountability for the past four years. But most observers understand that it will be impossible to fix the country without addressing the underlying conditions that spawned the ugly events: racism; growing inequalities in wealth and income; and large segments of the American population left behind in an economy driven by financialization and high technology.

In the midst of all this, we are also facing increasingly severe challenges abroad. Recognition is now dawning across America that this includes not just terrorists but also China and Russia. These problems are bound together as consequences of our own choices in foreign policy, politics, and the economy.

We have to recalibrate our policies at home and abroad. Americans can no longer assume that we will be the indispensable power—nor can we simply turn to the private sector to lead the country.

We need a new way forward that steels us against both internal and external challenges. That way involves a much deeper, more structured relationship with the European Union and the United Kingdom.

Why the EU and the UK? There are several reasons. Combined, the continent and Britain are home to more than 500 million people, enough to put our collective population on closer footing with that of China. Both the EU and the UK are advanced economies, capable of sustaining important investments in research and infrastructure.

But above all else, we must partner with the European Union and the United Kingdom because of our long-standing, shared liberal values and a shared recognition that those values are at risk. …read more…