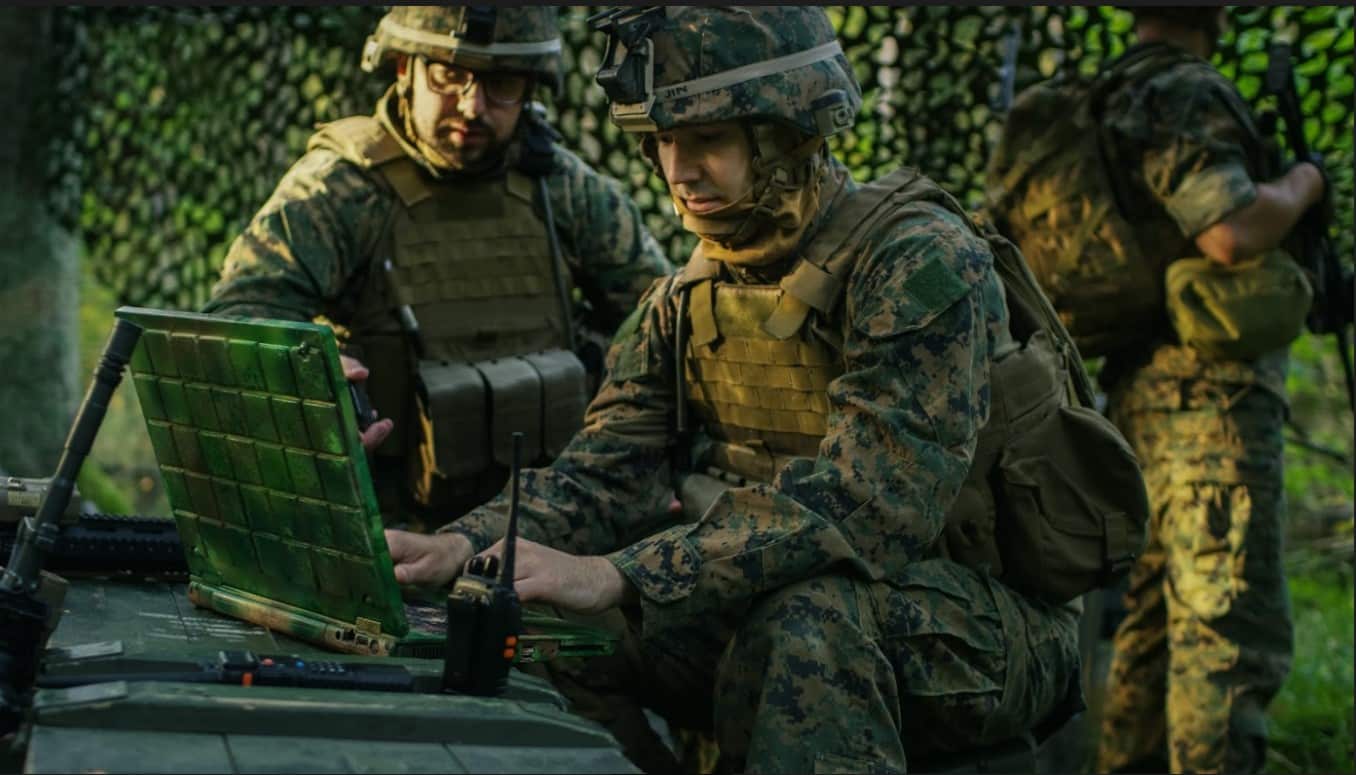 Ever wondered what a tactical operation is?  Although it may be a new concept to many, it’s an operation composed of specially trained personnel or military officers that guide a group’s tactics during a mission.

Tactical operations are highly technical and require many skills. Thus, they need computers and other equipment to allow them to oversee all the processes going through the systems during the mission. They’re also responsible for monitoring the progress and maintaining the communication among members.

What Is A Tactical Operations Center?

These people make up the primary staff needed to operate and manage a TOC:

During all stages of the process, the executive officer is in charge of overseeing and synchronizing the activities of the various staff divisions. 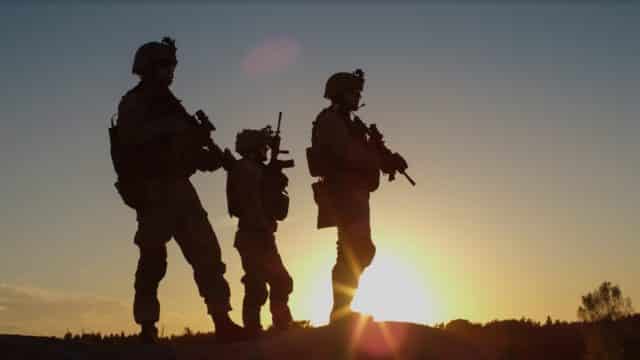 They have almost the same tasks as the executive officer. The most critical part of the job is keeping track of the far, near, and rear battles, and supplying the commander with all of the facts they need for decision making.

They’re usually the most underutilized member of the TOC. Typically, they’re assigned the critical duties of logistical support, movement, and protection of the TOC.

They’re the most critical asset to a TOC. When used correctly, they may be the TOC’s most valuable commodity. RTOs are recommended to help with TOC map updates, publishing commands, combat monitoring, and keeping track of important events and activities.

The NTC or the National Training Center reveals in a study that a mission will be ineffective if the TOC lacks control and command over a specific task force properly. But, how does it exactly happen?  To understand correctly, continue reading this article as it takes a look inside a tactical operations center.

What Happens Inside A Tactical Operations Center?

TOC exercises specialized and highly technical operations. Although there’s a lack of detailed information on how a TOC functions, there are five well-known responsibilities that they do.

When subordinate units and higher headquarters send letters, files, and orders, the TOC is expected to receive them.

They’re also mainly involved in keeping track of the tactical situation. This requires them to do ‘battle tracking’ to keep a log of all important events and updates, unit positions, and operations, and keep an eye on the enemy’s situation, including the use of any classified weapon.

TOCs use a variety of battle tracking strategies. They usually begin by identifying and prioritizing the most critical data to monitor. They then create a device that allows to track both friendly and enemy units. Color-coded stickers, thumbtacks, and dot-type stickers are also used.

As a result, designing a method to monitor the data that has been determined to be required is critical. Often, TOCs should also make sure that everybody has a part to play in their daily operations. Allowing one to three employees to do all of the work while the rest of the team takes a break or engages in other tasks isn’t a good idea.

TOCs act as a contact conduit between units and communicates reports to higher headquarters (HQs). They may do that by making directives and publishing them. They can also process and transmit information to relevant units or parts of the workers.

Situational knowledge is essential for successful TOC operations. Thus, in TOCs, personnel are advised to be conscious of themselves, the enemy, and the terrain. This includes being cautious of different warning systems, anticipating events and actions, and taking suitable action as necessary. Depending on the scenario, they can also do predictive analysis.

They can also find information relevant to the commander’s critical information requirements (CCIRs). They may also justify the need to implement emergency preparations depending on the present situation while conducting the military decision-making process (MDMP).

The team uses the Decision Support Template/Matrix (DST/DSM) based on the available evidence and research. At the National Training Center, the decision support matrix (DSM) is an essential mechanism for mission performance.

TOCs are also assigned to coordinate the deployment and synchronization of combat multipliers.

These duties and activities are challenging to do. They can’t be done successfully by a single person or a small number of people. Thus, it’s important to remember that each member of the TOC has a specific purpose.

Lastly, it’s also recommended that personnel have a good view of the TOC mission before participating in them.

This article outlines the most common tasks or events that exist within a TOC. You may run and sustain an efficient and reliable TOC during all operational operations if you follow them.