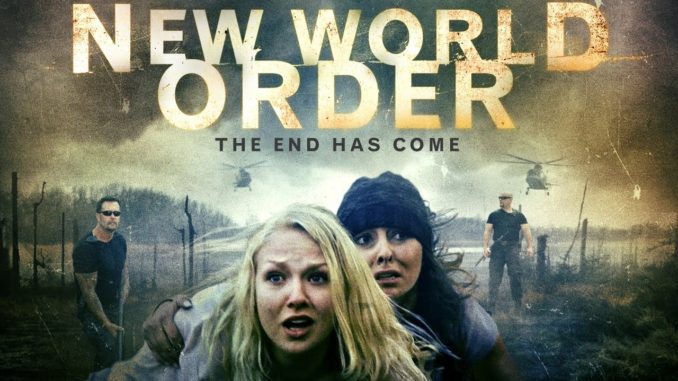 I certainly identify with virtually everything that Henry Makow has written here. There is certainly a war on mothers, the very people who are the fabric of the family structure.

My own mother passed away in 2018, and I certainly wished that I could spend one more hour with her saying simple things like, “Thank you for all the sacrifice you made.” That woman made sure that my siblings got an education, not an ideology which can literally cripple one’s moral and intellectual growth and ability.

I honestly can never understand subversive movements like Black Lives Matter because it simply cannot stand on its on feet! It is intellectually vacuous. But if the family isn’t strong enough, then the eager you mind is more likely to be adrift. When that happens, chaos reigns.

It is well established by social scientists and researchers of various stripes that the family is like the nucleus of a nation and that both mothers and fathers play a crucial role in the homes.[1] Any major deviation from this principle is a recipe for disaster.

Cultures that essentially and understand and preserve the nuclear family have eventually thrived.[2] As cultural anthropologist Joseph Henrich of the University of British Columbia put it back in 2012: “Our findings suggest that that institutionalized monogamous marriage provides greater net benefits for society at large by reducing social problems that are inherent in polygynous societies.”[3] This was one reason why “polygamy was outlawed in 1963 in Nepal, 1955 in India (partially), 1953 in China and 1880 in Japan.”[4]

If you go to places like the South Side of Chicago, the number one problem is that kids are being raised without mothers and fathers in the home, and the vicious cycle repeats itself. So, thank God for mothers out there who are doing a great job and who are still underappreciated by this deracinated culture—a culture which focuses on more money, power, and fame than the nuclear family. 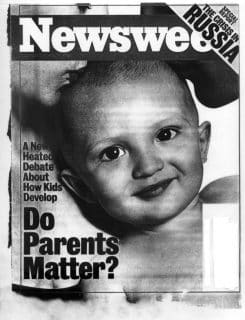 Henry Makow: My biggest regret is that I never showed my mother how much I loved her before she died in 1983 of breast cancer. I think she knew I loved her but at 33, I was still too self-centered to repay her in kind. With shame, I remember sitting in her hospital room marking term papers as she lay dying.

When people are dying, we can’t easily say our goodbyes. It is awkward. We want to maintain the illusion of recovery.

I learned from her how a woman brings love into the world by her selfless dedication to family. When someone totally sacrifices for you, when someone is unconditionally for you, it’s pretty hard not to love them back with all your heart.

Mothers initiate the cycle of love. Mothers are the unsung heroes of society. They do the difficult, thankless work of nurturing and teaching helpless children in sickness and in health.

My mother’s credo was to serve her husband first, children second, Canada third and Israel fourth. She wasn’t on her list.

She never demanded anything in return; and as result, we took her for granted. We exploited her.

She was so selfless that I noticed when once at dinner, she took a choice cut of chicken for herself.

I grew up in an era when the media taught us that homemakers were not cool. Women like my mother who nurtured and loved their families were denigrated.  That attitude rubbed off on me. I was brainwashed.

Obviously, this was part of the Cabalist (Communist) war of annihilation against the family and society as a whole. We are all brainwashed as we are inducted into their cult and become complicit in our own demise.

My mother had a successful business importing watch bands from Switzerland. After my father became more established, he asked her to focus on the children. This was about 1954.

She was proud to be Mrs. David Makow, wife of a physicist, and mother of three. Women have been deprived of this time-honored social role. Many are quite lost as a consequence.

Once, when I was doing a TV appearance in NYC for “Ask Henry,” a producer showed us the sights in his sports car.

We had an accident. The car door flew opened and my mother fell on to the pavement.

I screamed in panic, “Mom!”

Thankfully, she wasn’t hurt. But afterward, she remarked with satisfaction, “You do love me.”

Why did it take an accident to show her that?

My mother had survived the war by passing as a Gentile. She didn’t finish high school and didn’t read books. But she had a sophisticated stamp collection and made batiks.

FINALLY
When I was eight-years-old, I related an incident that occurred at school. She told me to be strong and stand up for what is right.

This is called “moral courage,” she said.