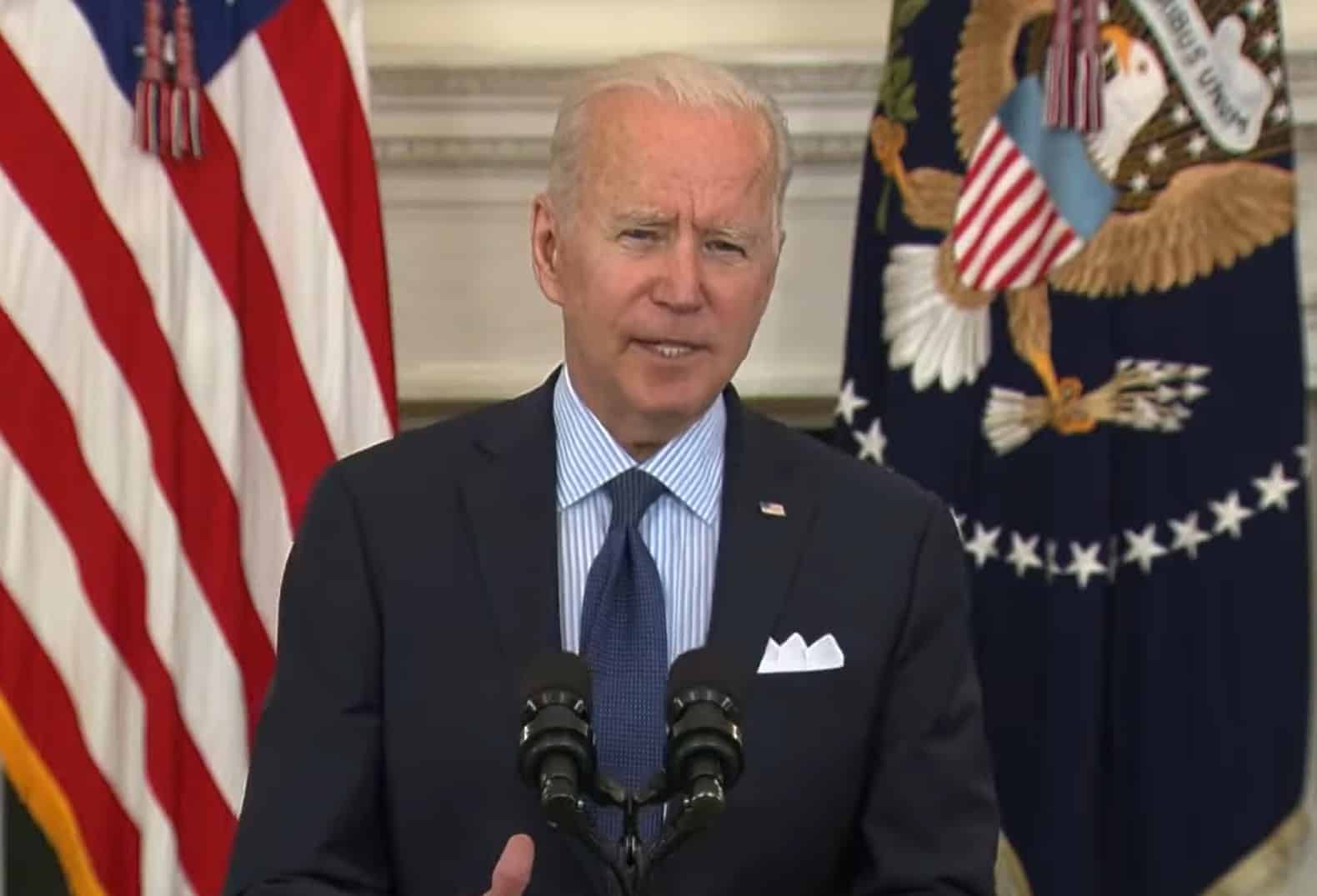 More than 50 Democratic National Committee members and party leaders, including Minnesota Attorney General Keith Ellison and California Representative Barbara Lee, are calling on President Joe Biden to rejoin the Iran nuclear deal and lift the aggressive Trump-era sanctions on the country. The letter, which was organized by the Quincy Institute for Responsible Statecraft and sent to Biden on Monday, is the first political letter DNC members and other state officials have sent to the administration about the Joint Comprehensive Plan of Action (JCPOA).

“We urge you not to cave to pressure from proponents of Trump’s failed approach to Iran,” the officials wrote. “We have seen the net effect of that policy: A larger Iranian nuclear program and a greater risk of war with Iran.”

During the 2020 presidential race, Biden harshly condemned former President Donald Trump’s Iran policy, specifically his “reckless” decision to abandon the deal, the signature foreign policy achievement of his predecessor Barack Obama. After pulling the United States out of the deal, the Trump administration reimposed brutal economic sanctions that had a devastating impact on ordinary Iranians, including depriving them of medicine and other basic humanitarian aid, as part of its so-called “maximum pressure” campaign. Trump doubled down on these sanctions even as the country’s Covid-19 death toll continued to climb.

“It is essential for the United States to return to the Iran nuclear deal, which necessitates the lifting of Trump’s bad-faith sanctions,” said Ellison, former DNC Deputy Chair. “The Democratic Party should fight to end rampant militarization and promote multilateralism that enabled the United States to resolve the nuclear issue with Iran without a single shot being fired.”

Months into Biden’s presidency, he has done little to reverse the sanctions and revive the deal. Early, indirect negotiations are underway, but the president is already facing resistance from both Republican and Democratic hawks in Congress, as Politico reported last week. Biden promised as a presidential candidate to rejoin the nuclear, detailing his stance in a CNN op-ed that said he would give Tehran a “credible path back to diplomacy.” But he also insisted the United States would only rejoin the agreement under the condition that Iran “returns to strict compliance”—a line his administration has stuck to, despite the fact that it was Washington that violated the agreement first.  read more…