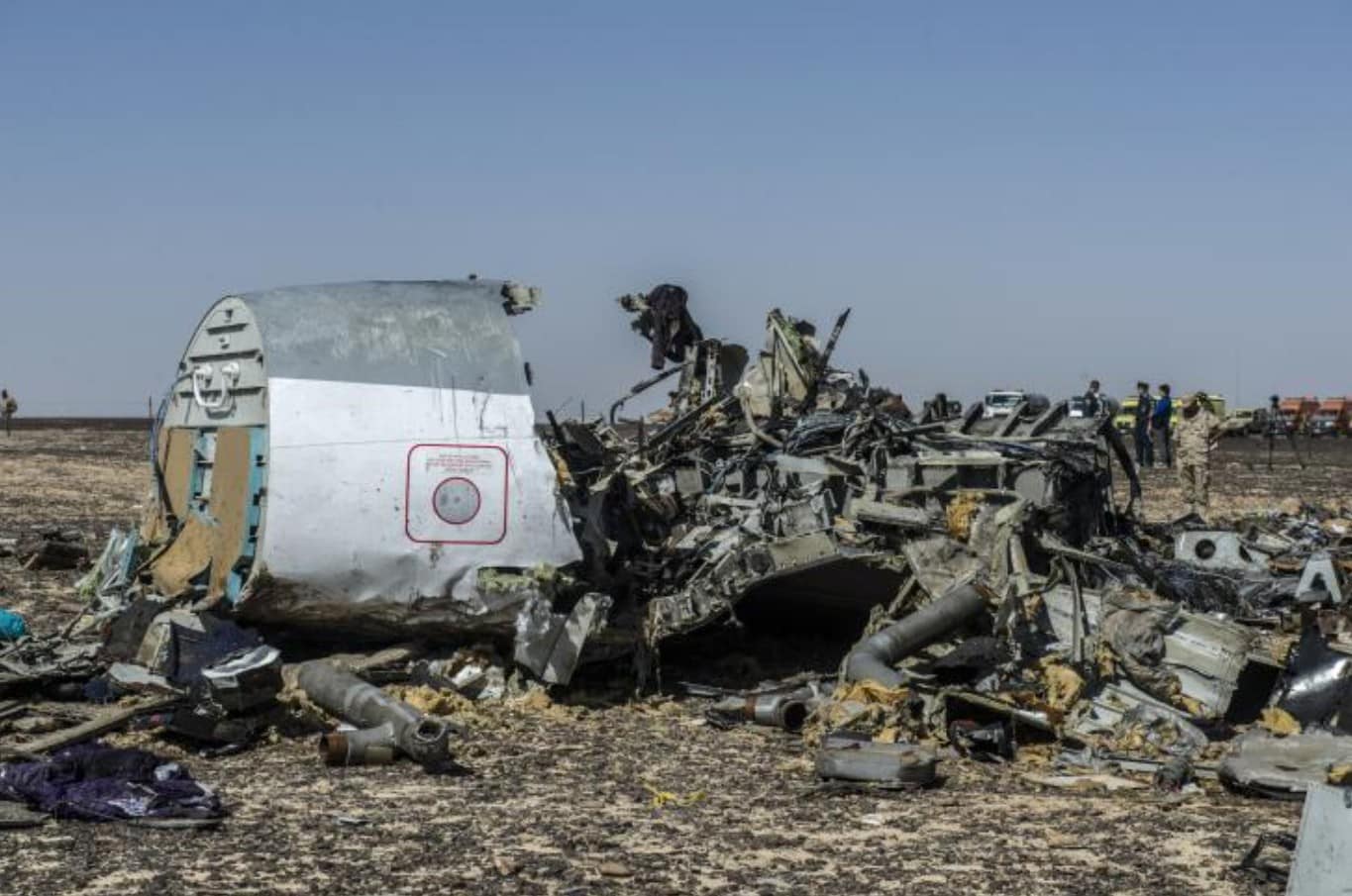 Israel downed the Russian commercial airliner over Sinai using a missile, most likely from an F 15 operating in conjunction with US and German planes during their concurrent exercise only miles from the crash site. Netanyahu personally ordered the downing knowing that he could prove American and German commanders who took part in the combined NATO Israel exercise were fully complicit.

Thus, Netanyahu arrived in Washington with a carrot and stick, the carrot being his virtual control over Russia, purchased with Saudi cash over the years — that and the Jewish oligarchs he has convinced the West that Putin is enslaved to.

While there, behind closed doors, Netanyahu prays, puts his head between his knees, mutters in tongues and raves about the “end times.” PT Barnum is spinning in his grave.

As to whether any of what Netanyahu asserts is actually true is something else, if fact if anything Netanyahu ever assets is true, it would genuinely be “something else.”

However, the control over congress purchased by “Citizens United” cash, along with money from drug and human trafficking that controls the GOP, gave him real leverage — that and the threat that America may be totally left out of any Middle East political settlements in the future, pushed to the curb as it were by Putin’s brilliant moves.

The stick is murdering 224 people and risking nuclear war. Another carrot is that Washington wants another warm “Cold War” to push corrupt military spending and support more domestic crackdowns like those after the 9/11 attacks were staged.

Investigative records smuggled to Russia by Snowden, received by VT in May and June of 2014, cited Netanyahu among the cabal that planned the 9/11 attacks. These records had been reviewed by the Bush White House, key members of congress and all 9 justices of the Supreme Court before being buried.

Netanyahu is simply doing it all again.

What has pushed America to knuckling under to Netanyahu blackmail is Russia’s deal with the Free Syrian Army. The recent successful SAA and Hezbollah offensives in Northern Syria were done with intelligence supplied by the FSA.

Reliable sources in the region are reporting on divisions within the FSA and other “moderate rebels” who are working with Russia and Damascus since the “not so secret” meetings in Moscow. The deal cut there was to come to a political settlement “sometime in the future” but no details were given. Some FSA leaders are less than trusting, and the FSA may split over this.

Israel has gone to the US over this, with new missives from Tel Aviv even today, intended to “buzz up” Obama and Kerry with the usual “red horde” scares, reflecting the rhetoric of the Iranian babble out of Tel Aviv that no longer is marketable.

Then, last night, to prove to Obama that he has Putin “over a barrel,” Netanyahu bombed Damascus, something not reported in any mainstream media.

Syrians were shocked as Russia has full air defenses in place around Damascus and this attack, by Syria’s estimation, was a betrayal. Attempts to ascertain whether this was a fighter/bomber attack or cruise missiles (which Israel is not supposed to have) is still up in the air.

Syria has clamped down on reporting, and the required information that would lead to an understanding of Russia’s position in allowing this attack or at least failing to respond is not available.

It is reasonable that Netanyahu is using the “fog of war” and his personal proclivity for prevarication to spin Russian hesitation into a tale of his own imaginary power and prestige, not for the first time, maybe not for the hundredth time. Why do people fall for this guy’s crap?

Because of the total lack of experienced analysis available to the public, few if any have an idea how the real world works. Putin really did “go with” the idea of a mechanical failure and crash. Now he is considering the “bomb” tale. Nobody around him will tell him the truth, they are terrified of him.

American and Russian teams that visited Sinai know it was a missile attack, but neither Putin nor Obama have received those reports other than what we assume Netanyahu told Obama and Kerry when he gave them the ultimatum that he planned on keeping all Syrian territory on Golan, including those regions occupied by Israeli forces pretending to be Free Syrian Army, the Israeli forces Russia has been bombing into obliteration over recent days.

America has decided, or so Netanyahu has told the world, to follow Israel’s lead into a full nuclear confrontation with Russia. No one in the American leadership really believes anything Netanyahu says.

Netanyahu’s other leverage over America is his control over key American commands. Israel runs much of the State Department through the Kagan Brothers and their wife, Vicky “Noodleman” Nuland, the “Donut Dollie” of the Odessa slaughter.

Netanyahu runs NATO, with military commanders there totally “rogue” and cranked up on either hokey religion or dreams of marching on Moscow, as was tried in the past by Napoleon and Hitler. Poland and the Baltic States are to be armed to the teeth, while “Noodleman” and the Kagans push for the overthrow of Belarus and one or more of the Caspian Basin states.

Russia’s answer to this has been to draw upon technologies, including “non-ordinary physics,” that DARPA is only now funding but which, inside Russia, have been fully operational for sometime, such as LENR (Low Energy Nuclear Reaction) and others. These are game changers, the kind of game changer than can make an F 35 fall from the sky like a rock.

Simultaneously, America has been politically destroyed. The longest political campaign in history, in its 3rd year now, has destroyed every potential candidate with endless smears taking out everyone. While Democrats are running Hillary and Sanders with strong economic and domestic agendas and, as usual, non-existent foreign policies, the GOP with Carson and Trump as “last man standing” have descended into the abyss where, at the 11th hour, a JEB Bush and Kasich ticket is supposed to be pulled out of “where the sun seldom shines.”

The reason for this is simple, the GOP through gerrymandering and Citizens United has been able to gain control of the House of Representatives with only 30% of the total vote. The Senate has always been in play, with air crashes, midnight indictments and drug money keeping up the suspense.

The White House is pure Democratic territory without the vote hacking hijinks of 2000 and 2004, turning Democratic landslides into Republican victories.

Those “in charge” have been busy since 2000, and we aren’t talking elected officials, undermining the US Constitution and putting the reins of government into the hands of special interests outside the US. There is little left of any of the constitutional guarantees, equal protection, the Bill of Rights — all systematically destroyed.

Within the military and intelligence community, there is one area of total agreement, among those still sane, a minority. All are afraid of the United States, and look to Russia and China to save the world from what the United States has become.

Remember, this is a nation where the head of the Senate Armed Services Committee openly meets with the head of al Qaeda. 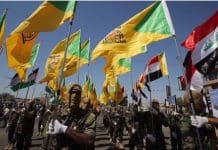 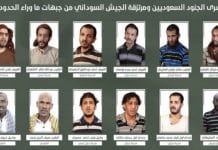