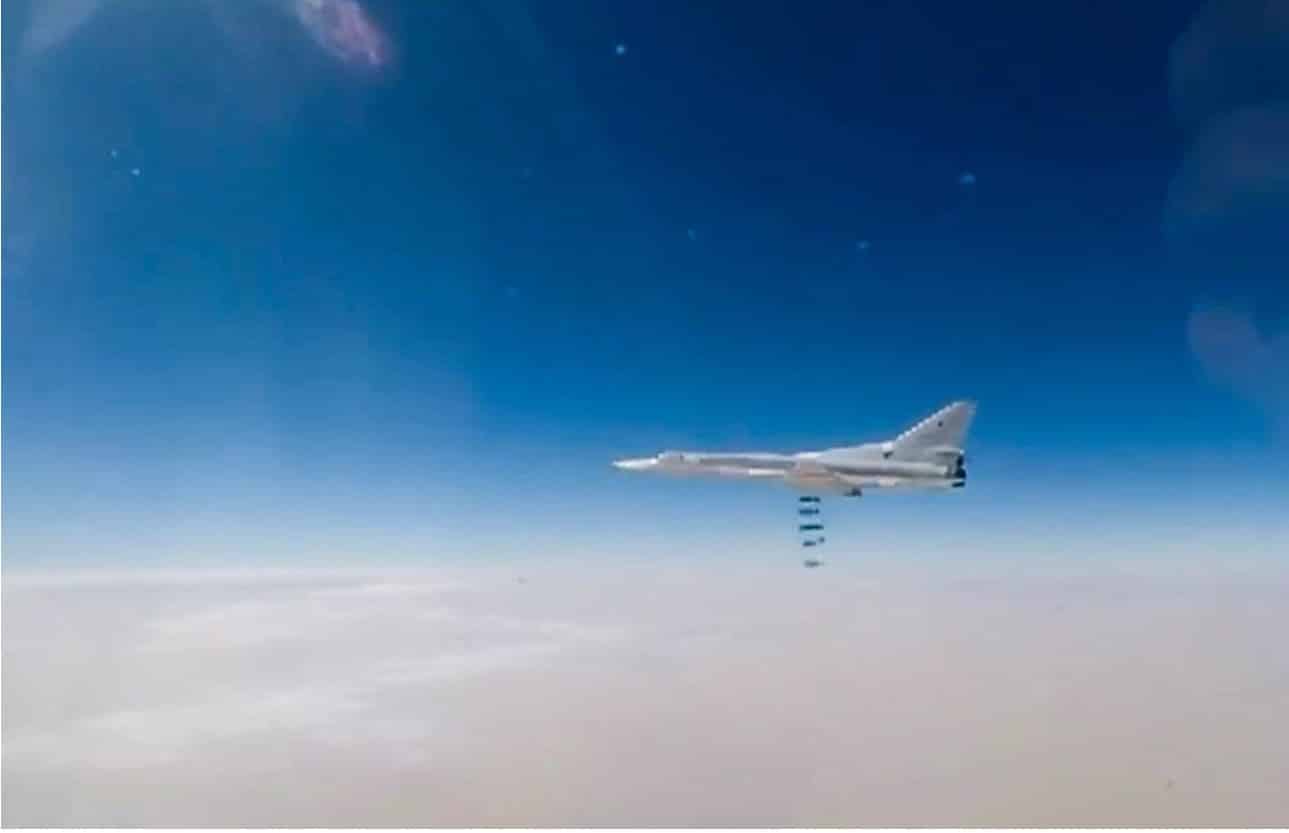 MOSCOW, May 12. / TASS /. Syrian military personnel, with the support of the Russian Aerospace Forces, have eliminated 338 terrorists and destroyed over 80 terrorist facilities and hideouts since April 23, preventing attacks against military personnel and civilians in Syria. This was announced to reporters on Wednesday by a representative of the Russian military group in Syria.

According to him, 26 caches, more than 21.5 tons of ammunition, as well as seven tons of materiel and other property of the terrorists were found. “Thanks to the competent organization of joint reconnaissance and search operations, the terrorist groups inflicted significant damage in manpower and equipment, and terrorist attacks against the military personnel and civilians of Syria were prevented,” the representative of the military group said.

He also said that the engineering units of the Syrian army checked 2,530 km of roads and 865 buildings, cleared three areas of the terrain.

Earlier, the deputy head of the Russian Center for the Reconciliation of Warring Parties in Syria, Rear Admiral Alexander Karpov, said that on the eve of the presidential elections in Syria, illegal armed groups are planning terrorist attacks and attacks on state institutions in large cities in order to destabilize the situation in the country.

Terrorists are trained in militant training camps in areas outside the control of the Syrian authorities, including in the Al-Tanf zone, which is controlled by the US Armed Forces. On one of these bases for training terrorists near Palmyra, the Russian Aerospace Forces launched an air strike on April 19. Two shelters were destroyed, up to 200 militants and about 500 kg of ammunition.

Elections for the head of state will be held in Syria on May 26.