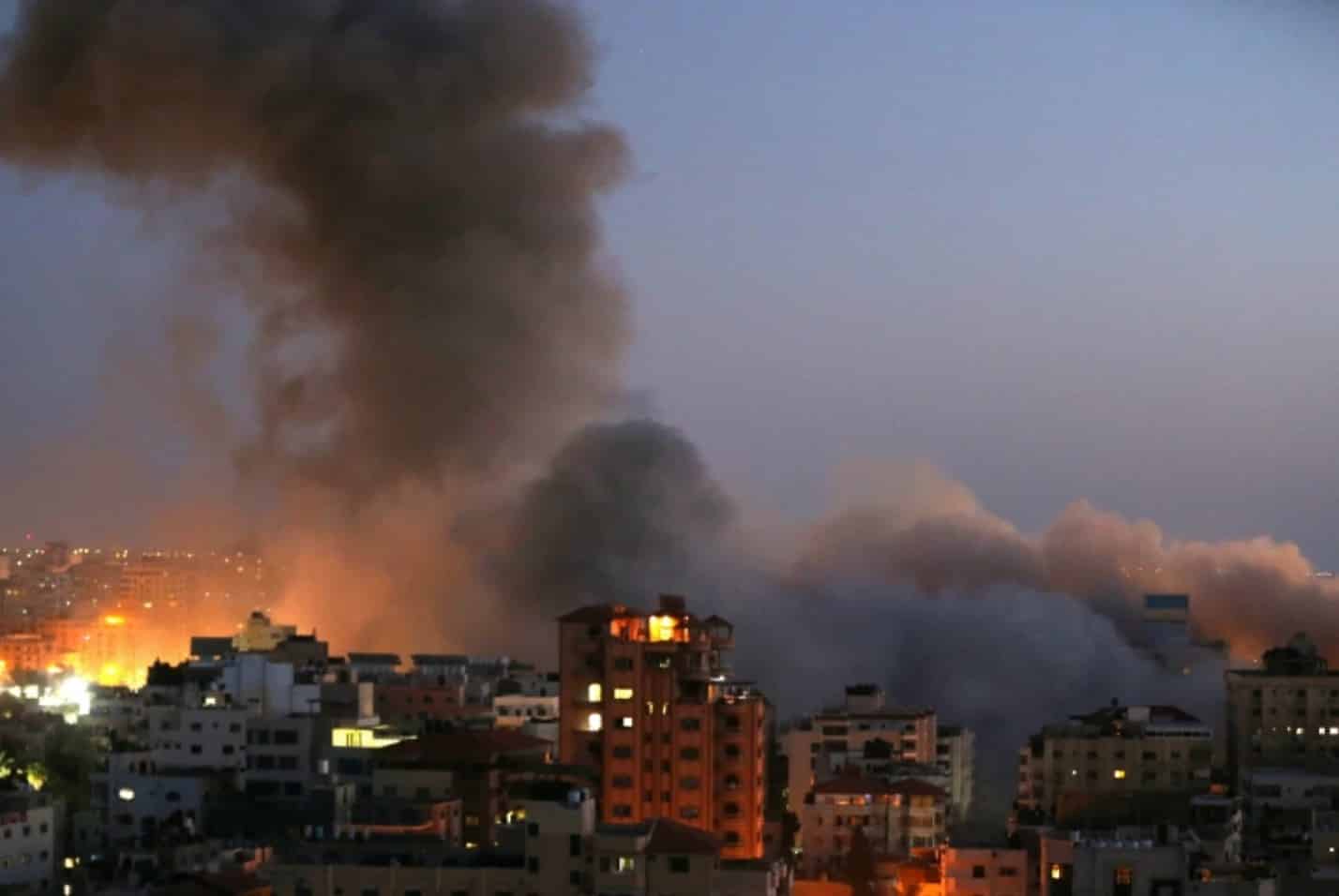 Al Jazeera: US President Joe Biden has pledged to take a rights-based approach to US foreign policy.

But as Israeli air raids pummel the Gaza Strip, killing more than two dozen Palestinians in the besieged coastal territory, Palestine advocates say Biden is failing to apply that standard to Israel – and without US pressure, Israel has little incentive to change its stance.

Phyllis Bennis, an analyst at the US-based Institute for Policy Studies, said that “as long as the US is not prepared to hold Israel to account”, any statements from the Biden administration about the ongoing violence would not lead to a de-escalation.

“We keep hearing from President Biden that he wants a foreign policy that’s based on human rights. What we are not seeing is any actual commitment to human rights – and certainly in this case, there’s no willingness to use political capital,” Bennis told Al Jazeera in an interview.

The Israeli raids on Gaza come after weeks of mounting tension over the looming forced displacement of several Palestinian families from Sheikh Jarrah, a Palestinian neighbourhood in occupied East Jerusalem that Jewish settlers have been trying to expel them from for decades.

The situation escalated when Israeli police stormed Al-Aqsa Mosque in Jerusalem’s Old City – the third-holiest site in Islam – and injured hundreds of Palestinian worshippers during several days of violence. Protests broke out across the occupied territories and inside Israel. The Palestinian faction Hamas, which governs Gaza, launched rockets towards Israel.

Israeli Prime Minister Benjamin Netanyahu late on Tuesday said Hamas and Palestinian Islamic Jihad would “pay a very heavy price for their belligerence” and said Israel was “at the height of a weighty campaign”. Hamas pledged to respond should Israel continue its air raids.

The Biden administration, which took office in late January, had made clear that the Israeli-Palestinian conflict is low on its list of priorities amid other pressing issues at home and abroad.

But Yara Asi, a non-resident fellow at Arab Center Washington, DC and a post-doctoral scholar at the University of Central Florida, said that when the US funnels $3.8bn in military aid to Israel annually and provides diplomatic and political cover to the Israeli government in international arenas such as the United Nations, it is “disingenuous” for Washington to try to be disengaged.

“There is no more intimate external actor outside of Israelis and Palestinians than the United States, and this has been the case for decades – and it is continuing,” she told Al Jazeera.

“You don’t just get to not appoint an ambassador to Israel and say, ‘well we’re de-prioritising’. It’s far too late for that. It’s really just tacit acceptance of what’s happening. In a way, the US is supporting everything that’s happening.”  read more..