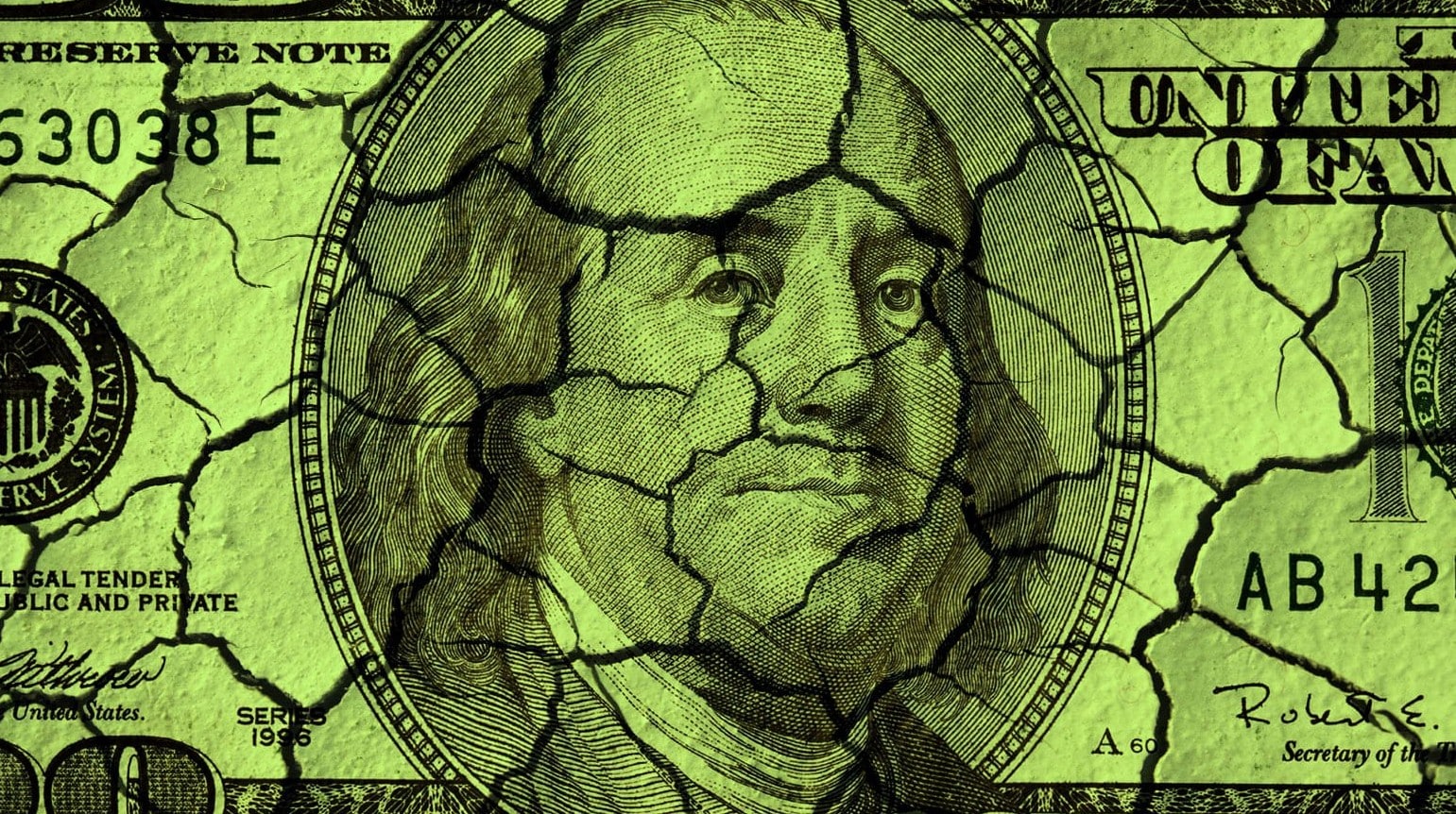 Daily Beast: Two months ago, debt collectors won a victory when congressional lawmakers allowed stimulus checks to be garnished by creditors and government agencies. Now, as the credit industry hits a jackpot during the pandemic, the leading lobby group for debt collectors has more than tripled the amount of cash it funnels to lawmakers as it campaigns to block upcoming Democratic legislation to protect millions of Americans from the repo man.

At issue is a package of bills designed to restrict the $13 billion debt collection industry, as new Federal Reserve and Census Bureau reports show consumer and medical debt has skyrocketed during the pandemic.

SCOOP: Debt collectors are boasting of booming profits as they funnel huge cash to lawmakers in a campaign to kill legislation protecting millions of Americans being crushed by medical debt during the pandemic.

The House will vote on the bill today. https://t.co/8ZhJJrG1tB

One measure would prohibit the collection of medical debt for the first two years after a medical payment is due. Another would discharge student debt in the event of a debtor’s death. Other provisions aim to block lenders from forcing debtors to sign away their legal rights; outlaw threats of demotion that debt collectors reportedly aim at members of the military; and subject government-contracted debt collectors to the same restrictions as consumer debt collectors.

As the credit industry hits a jackpot during the pandemic, the leading lobby group for debt collectors has more than tripled the amount of cash it funnels to lawmakers as it campaigns to block upcoming Dem legislation to protect Americans from the repo man https://t.co/34CmOLTash

“In the midst of the pandemic crisis, predatory debt collectors have made record profits while continuing with their abusive, harassing tactics while consumers struggle to make ends meet through no fault of their own,” said Rep. Maxine Waters (D-CA), who led the successful effort to pass the bill through the House Financial Services Committee last month over the objections of GOP lawmakers.

As the legislation now moves to the House floor Thursday, ACA International—which bills itself as “the largest trade group for the debt collection industry”—has been running what it calls a “grassroots campaign” urging its 2,500 members to pressure lawmakers to vote down the legislation.  read more..