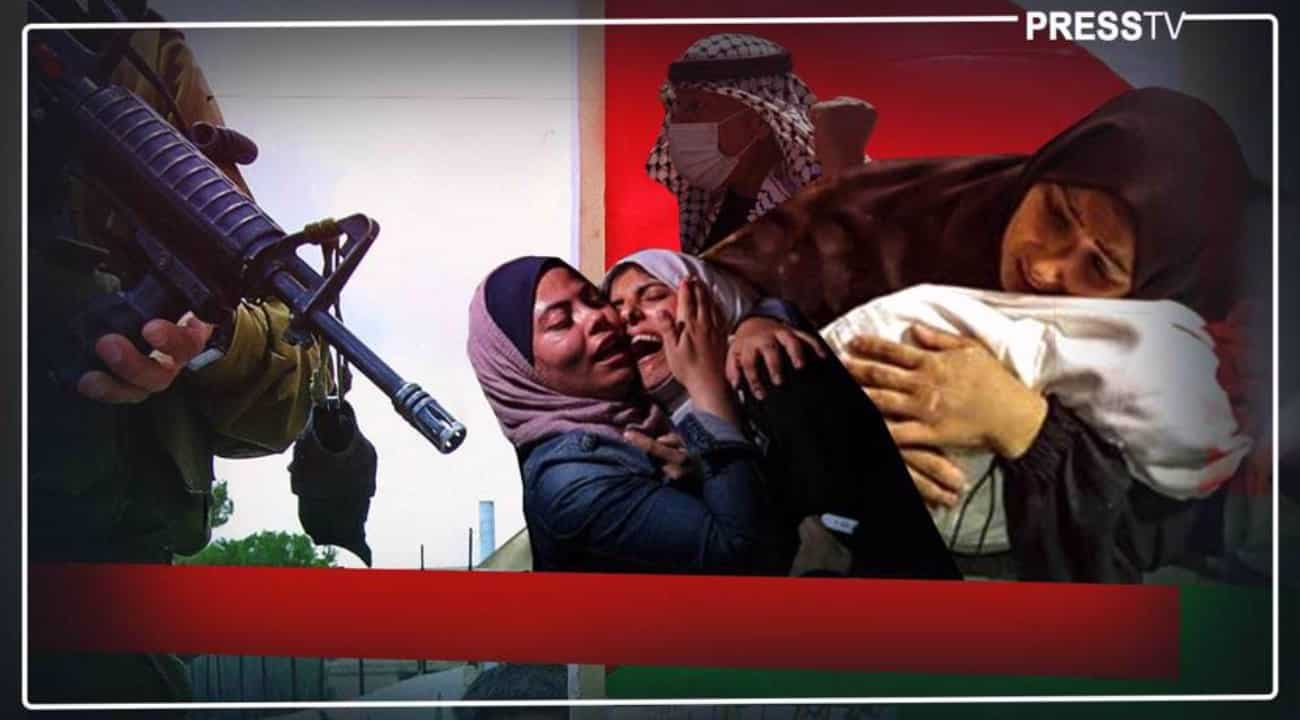 Commentators in the West firmly in the pocket of the Israel lobby (in truth the apartheid lobby), would have us believe that Israel is a lone beacon of civilization and modernity in a region dominated by backwardness and regression. They would also have us believe that the generational conflict and antagonism between Israelis and Palestinians is the product of Palestinian intransigence, violence and terrorism, rooted in an unreconstructed hatred of Jewish people.

As part of this lie, onto the Palestinians is projected the sins of the Holocaust, thus allowing Israel to adopt the mantle of a state and people whose own violence is anointed with the memory of the six million Jews massacred in that horrific event.

However, the hard and unimpeachable reality is that the oppressed Palestinian indigenous people have far more in common with those six million Jewish victims of European fascism than those who claim to act in their name, while the latter stand in same tradition as the Hitlerite fascists responsible for murdering them.

You see, victims of oppression – of ethnic cleansing and state sanctioned murder, occupation and siege – share a historical bond that transcends religious or cultural beliefs, nationality or citizenship, as do their oppressors.

The violence that has been taking place in Jerusalem, sparked by the outrageous desecration of the Al Aqsa Mosque in the Old City by Israeli security forces forcing their way into the chamber to disperse worshipers with tear gas and stun grenades, and also by the planned eviction of  Palestinian families from East Jerusalem to make way for Jewish settlers, has arrived as a reminder that while Israel enjoys the benefits of a technologically advanced army security forces, the Palestinians benefit from the justice of their cause.

Irish revolutionary leader Terence MacSwiney, it was ,who whilst on hunger strike in a British prison in 1920 proclaimed: “It is not those who can inflict the most, but those who can suffer the most who will prevail.”

The Palestinians have, with the connivance of champions of liberal democracy in the West, suffered more than enough at the hands of this juggernaut of settler-colonialism and apartheid known the State of Israel. Daily, Israel exists in clear and open violation of international law with its ongoing occupation of the West Bank, settlements expansion, ethnic cleansing, and also collective punishment when it comes to the siege of Gaza. Yet, no matter, Palestinian suffering has been, in the West, sanitized by one of most foul and studied exercises in circumlocution ever engaged in.

Thus, rather than describe what’s been taking place in Jerusalem as brutal violence unleashed in the name of settler-colonialism and apartheid, we are regaled with ‘clashes’ between Israeli security forces and Palestinian rioters.

Thus, instead of attributing responsibility for the scenes we’ve been witnessing to a state underpinned by the racist and white supremacist ideology of Zionism, we are regaled with the same line of verbal ordure to the effect that Israel, like any state in its situation, is merely protecting its citizens from the threat posed by Palestinian terrorist organizations such as Hamas.

The violence unleashed by Israel against first Palestinian defenders of Al Aqsa, then the people of Gaza after the Palestinian resistance there entered the fray with the launching of rockets into Israel, has so far accounted for hundreds of injured and 32 dead Palestinians, among them nine children. It has also succeeded in uniting the people of Gaza with those of Quds and the West Bank against a common enemy in a way they have not been united in a long time.

It has also re-awoken all right-thinking people in the West as to the hypocrisy of their leaders, media and respective political establishments, in their continued defense of this apartheid state. People that crow about the sanctity of human rights and democracy, while defending the crushing of both when it comes to Palestine, make a virtue of dishonor and turn truth and justice into a vice.

The people of Palestine have long been accustomed to being painted in the lurid colors of unpeople as part of the West’s defense of Israel’s unremitting crimes against a people whose unremitting resistance to those crimes, given the balance of forces and weaponry involved, stands as the acme of courage.

It is also, however, driven by the desperation of a people who, per George Floyd, can’t breathe due to the suffocating injustice they have and continue to endure.

In his stirring 1962 address to the Cuban people, known to history as the Second Declaration of Havana, Fidel Castro announced:

(John Wight is an author and political commentator, based in Scotland.)