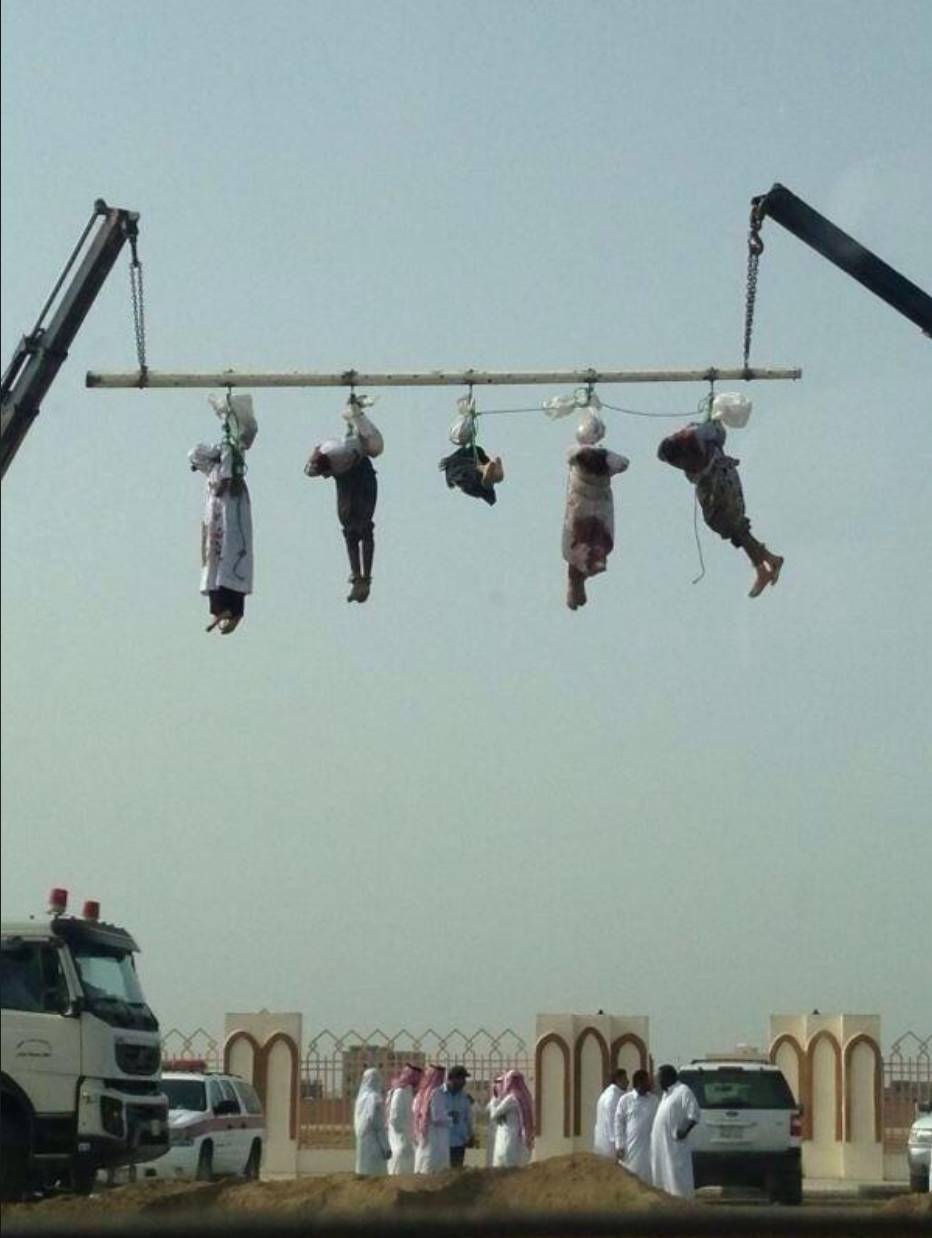 Common Dreams: Shortly after Israeli Defense Forces announced that its air and ground troops “are currently attacking” the Gaza Strip, progressive U.S. lawmakers took to the House floor Thursday evening to discuss the ongoing violence and decades of Israel’s government, military, and settler colonists violating the human rights of Palestinians.

“The president and many other figures this week stated that Israel has a right to self-defense, and this is a sentiment that is echoed across this body. But do Palestinians have a right to survive? Do we believe that?”
—Rep. Alexandria Ocasio-Cortez

The special order hour was organized by Reps. Mark Pocan (D-Wis.) and Marie Newman (D-Ill.)—who, along with 23 other House members, sent a letter Wednesday calling on the Biden administration to pressure the Israeli government to “desist from its plans to demolish Palestinian homes in Al-Bustan and evict Palestinians from their homes in Sheikh Jarrah,” two neighborhoods in occupied East Jerusalem.

“We must acknowledge and condemn the disproportionate discrimination and treatment that Palestinians face versus others in this region,” Pocan declared, challenging those who frame the violence, of this week and the past several decades of Israeli occupation, as “a ‘both sides’ issue.”

When serious human rights abuses compound, such as the recent attacks on places of worship like the Al-Aqsa Mosque, the forced removal of people from their homes, most recently in East Jerusalem but ongoing in the West Bank for way too long, the jailing and military court trials for Palestinian children, the dehumanization of the lives of the Palestinians by having roads and entrances that are separate for some people, which all too often looks like a former South Africa, the blockade and open-air prison conditions for the people in Gaza, where food and clean water is often scarce, when those types of human rights abuses occur, we’re not just putting the lives of the Palestinians and Israelis at risk, but we’re also putting the United States at greater jeopardy.

After laying out some of what the hour would entail, Pocan introduced Rep. Rashida Tlaib (D-Mich.), the first Palestinian-American woman elected to Congress, whose elderly grandmother lives in the village of Beit Ur al-Fauqa outside of Jerusalem.

“Palestinians aren’t going anywhere, no matter how much money you send to Israel’s apartheid government,” Tlaib told her colleagues. “If we are to make good on our promises to support equal human rights for all, it is our duty to end the apartheid system that for decades has subjected Palestinians to inhumane treatment and racism, reducing Palestinians to live in utter fear and terror of losing a child, being indefinitely detained or killed because of who they are, and the unequal rights and protections they have under Israeli law. It must end.”

HISTORIC BRAVERY ON #PALESTINE IN CONGRESS: w/ #GazaUnderAttack Israel's military invades Gaza with force like what killed 480 kids in 2014

The speakers discussed U.S. military aid to Israel, reports that the Biden administration blocked a United Nations Security Council statement calling for a cease-fire earlier this week, and regional history going back to what Palestinians call the Nakba—which means catastrophe in Arabic and refers to the forced mass displacement of Palestinians and creation of Israel in 1948.

“To read the statements from President Biden and Secretary Blinken, General Austin and leaders of both parties, you’d hardly know Palestinians exist at all,” she said. “There has been absolutely no recognition of Palestinian humanity. If our own State Department can’t even bring itself to acknowledge the killing of Palestinian children as wrong, well, I will say it for the millions of Americans who stand with me against the killing of innocent children no matter their ethnicity or faith.”

And thank you @RepRashida, @Ilhan, @RepMarieNewman, and @repmarkpocan for your leadership in this moment. https://t.co/lfkYqN56MU

Rep. Alexandria Ocasio-Cortez (D-N.Y.) similarly took issue with Biden’s comments this week. His administration has repeatedly emphasized that “Israel has a right to defend itself” while declining to condemn Israeli attacks that have now killed scores of Palestinians in Gaza since Monday, including over two dozen children.

“The president and many other figures this week stated that Israel has a right to self-defense, and this is a sentiment that is echoed across this body. But do Palestinians have a right to survive?” Ocasio-Cortez asked. “Do we believe that?”

Rep. Ilhan Omar (D-Minn.) recounted hearing bombs go off outside her window as a child, when she lived through a violent civil war in Somalia, before shifting to the current bloodshed in Gaza and Israel—and said that “we must speak out truthfully and forcefully about the seed of this conflict, and about what is happening today.”

“The truth is that this is not a conflict between two states. This is not a civil war. It is a conflict where one country—funded and supported by the United States government—continues an illegal military occupation over another group of people,” she said, noting that the Nakba led to one of the worst refugee crises in human history.

Today is Eid, one of the most joyous days in the Muslim calendar.

While I'd rather be spending it with my family, I have an obligation to stand up for the families whose children were taken from them because of the violence in Palestine.

My remarks on the House Floor tonight pic.twitter.com/MSnNpuZuit

Rep. Betty McCollum (D-Minn.) asserted that the U.S. providing Israel with $3.8 billion in unconditional U.S. military aid each year “gives a green light to Israel’s occupation of Palestine” while Rep. Cori Bush (D-Mo.) suggested that those funds could be better spent on improving lives in U.S. communities in need, like those she represents.

We can't stand idly by when the United States government sends $3.8 billion of military aid to Israel that is used to demolish Palestinian homes, imprison Palestinian children and displace Palestinian families.

Our government should not fund state violence in any form, anywhere. pic.twitter.com/9s1RCseVC5

As Muslims in the region and around the world marked the holiday Eid al-Fitr on Thursday, Israel continued its aerial assault of Gaza and prepared for a ground invasion. At least 109 people, including 28 children, have been killed in Gaza since Monday, and over 580 others wounded. At least six Israelis and an Indian national have also been killed, some by rockets that Palestinian militants have fired from Gaza, many of which have been stopped by Israeli air defenses.

Thursday also saw global protests in solidarity with Palestinians against Israel’s bombing of the Gaza Strip and ethnic cleansing campaign in East Jerusalem and the West Bank. Lindsey German of the United Kingdom’s Stop the War Coalition said in a statement that “these ongoing Israeli war crimes have the backing of both the U.S. and the U.K. and as a result continue as the world looks on in horror.”