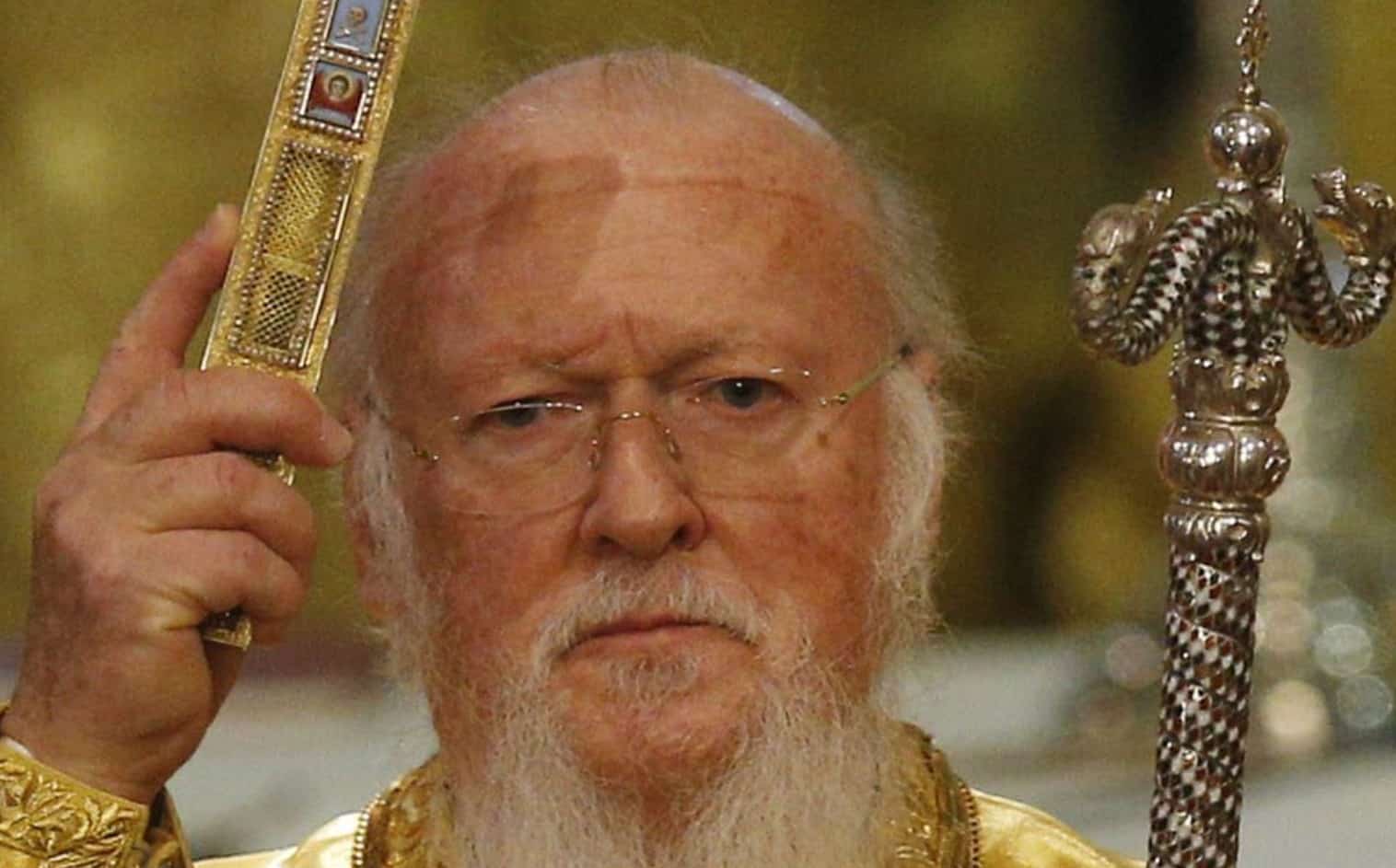 In early May, Patriarch Bartholomew, in an interview to the Georgian TV channel Formula said that the Patriarchate of Constantinople plays an exceptional role in the world Orthodoxy.

According to the Phanar’s head, Constantinople is a “coordinating center” of the whole Orthodox world and any attempts to interfere in the other Churches’ affairs disrupt the canonical system of the Orthodox Church.

The main target of Bartholomew’s criticism was the Russian Orthodox Church – in the Patriarch’s opinion, the ROC, striving to become the “Third Rome”, is actively trying to influence the other Local Churches and, in particular, is intimidating the Georgian Orthodox Church with bestowing autocephaly to the unrecognized church in Abkhazia.

However, the Phanar’s leader said that Moscow in any circumstance can’t grant autocephaly to Abkhazia, and he is right: in this case the ROC would obviously have to do the same thing that Constantinople did in Ukraine, and moreover, for an autocephaly, the Tshumo-Abkhazian diocese first has to become a canonical part of the ROC, i.e. the Georgian Patriarchate satisfied a corresponding appeal and transferred the diocese under Moscow’s jurisdiction – but this will never happen while there still exists even a hypothetical possibility of Tbilisi regaining control over the self-proclaimed republic. Nevertheless, Patriarch Bartholomew names other arguments – he claims that only he has the exceptional right to do it.

Soon, on May 10, the schismatic Abkhazian metropolis’ leader “archimandrite” Dorotheos (Dbar) in an interview to the Kavkaz.Realii repeated the Patriarch’s words that the ROC doesn’t possess any right to grant an autocephaly and claimed that he believed only in Constantinople’s assistance in this matter since no understanding can be reached with Georgian hierarchs.

Currently, the situation in the Orthodox Caucasus is becoming more and more heated. In the Georgian Orthodox Church, there appeared a group opposite to the Church’s hierarchy and Catholicos-Patriarch Ilia II of Georgia. This group rallied round Petr (Tsaava), former Metropolitan of Chkondidi. Tsaava was banned from service in 2019 for slandering the Georgian Patriarch, disseminating false information, destabilizing society and discrediting the Church, and was banished to a monastery for repentance.

During his tenure in the diocese, Petr was able to gather a big group of followers who remained loyal to him even after the Synod’s punishment.

On March 8, in Martvili, a town in western Georgia, a conflict between Tsaava’s followers and supporters of recently appointed Metropolitan Stephan (Kalaijishvili) of Chkondidi resulted in injuries of several people. The reason was the result of a meeting presided by the new hierarch who banned two deacons who refused to serve with him. During a scuffle, which started in the diocesan building where the hearings were held, a wooden balcony railing collapsed. Ten people, including Georgian media representatives, fell to the ground from the second floor, six of them were hospitalized. Later, Metropolitan Stephan В Чкондидской епархии 11 священнослужителей отлучены от причастия 11 members of clergy from Communion for attacking the Metropolitan’s residence.

On April 1, Tsaava held a rally of his supporters near the building of the Georgian Patriarchate in Tbilisi demanding Church reforms, the recognition of the Orthodox Church of Ukraine (OCU) and the Georgian Church’s subjection to the Phanar; and on April 22, the defrocked clergyman’s followers blocked the Salkhino monastery refusing to let Metropolitan Stephan inside to hold a Divine liturgy.

The conflict resulted in a heated discussion and a fight. The group was led by the monastery’ hegumen Daniil, who was accused by the Metropolitan of schism. Eventually, after another fight and the police interference, the hegumen and his supporters agreed to leave the monastery.

Anyone who is familiar with the recent events in the Ukrainian Orthodoxy can easily understand what such incidents can lead to.

Tension in the Church will keep growing, the phanariots’ followers will become more and more aggressive. Surely, now the majority of the clergy and laymen support Catholicos-Patriarch Ilia II, which is shown by mass rallies of thousands in defence of the Georgian Church.

It is obvious however that the conflict will be nourished from the outside since Constantinople already has the “Ukrainian experience”.

This is indicated by Patriarch Bartholomew’s recent words and his attitude to the ordination of the Georgian Deacon Irakli (Jinjolava) who joined the Patriarchate of Constantinople without the Georgian Patriarch’s consent. Bartholomew clearly understands that the relations between Constantinople and Tbilisi are strained and it’s senseless to expect the Georgians to recognize the OCU. That’s why he is nourishing the opposition hoping that the Georgian Church’s hierarchy would change.

Possibly, the next step from the “exceptional” Constantinople See would be intimidating the Georgian Church with recognizing the Abkhazian schismatics, to get the OCU recognized counting on such a threat being a sufficient justification of the current or new hierarchy before the faithful and society – Abkhazia is closer for the Georgians than Ukraine. As a proverb goes, near is my shirt, but nearer is my skin. Possibly, that’s the message Patriarch Bartholomew wanted to convey in his interview, as otherwise he would speak of those canons which protect foreign Canonical territories but not the Phanar’s exceptional authority.

Although, it can be really awkward and hard to speak about respect for Canonical borders, the Phanar’s responsibility for respecting these boundaries, and peace between Local Churches after Constantinople failed to resolve the conflict between the Patriarchates of Antioch and Jerusalem over the jurisdiction in Qatar.