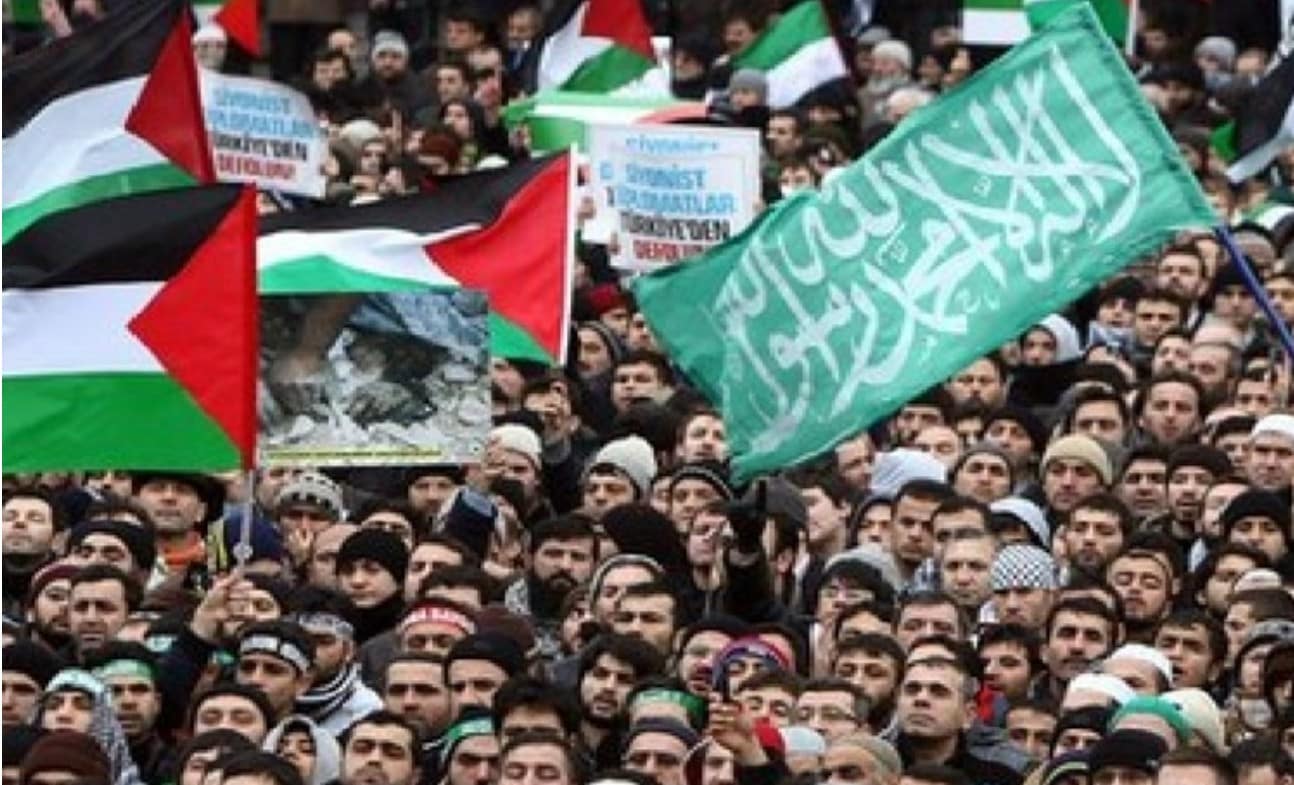 The incidents which have marked the escalation of violence in Israeli-occupied East Jerusalem and the West Bank and have included the killing of a few Israeli Jews should not be viewed and considered in isolation. They have a context and it can be summarised as follows.

Israel’s strategy (not stated but actual) is to make life hell for the occupied, oppressed, and humiliated Palestinians in the hope that they will abandon their struggle and surrender on Zionism’s terms or, better still, pack their bags and leave to save Israel’s leaders from having to resort at some point in the future to a final ethnic cleansing of Palestine.

The consequence of this Israeli strategy plus the failure of the major powers to do anything to try to cause Israel to end its defiance of international law and denial of justice for the Palestinians is that more and more Palestinians. are being driven to total despair.

Question: Is it then any wonder that Israeli Jews are being attacked and killed?

My answer is an emphatic “NO!”  In my view, and as indicated by my headline, the only real surprise is how few Israeli Jews have been attacked and killed to date.

What also needs to be said is that Israel’s responses to Palestinian actions driven by total despair – responses which include shooting to kill instead of arresting and house demolitions – are counter-productive. And that begs its own question.

Has the sickening self-righteousness of Israel’s leaders made them dangerously stupid or do they really want an escalation of Palestinian violence to give them the pretext to go for a final ethnic cleansing?
As I said in a contribution to Press TV’s news in English, only the future will give us the answer to that question.
It is worth recalling that way back in 1998, a year before he became Israel’s prime minister, former defense minister Ehud Barak said the following to Gideon Levy in an interview. “If I was a Palestinian at the right age I would have joined one of the terrorist organizations at a certain stage.”
And still in my own mind is what was said to me in early 1980 by then-retired Major General Shlomo Gazit, the very best and brightest of Israel’s Directors of Military Intelligence. Over coffee one morning when I was acting as the linkman in a secret and exploratory dialogue between Yasser Arafat and Shimon Peres (then the leader of Israel’s main opposition Labour Party) and he was advising Peres, Shlomo said, “If we had been the Palestinians we would have had our mini-state a long time ago.”

He meant that they would have resorted to a well-planned and sustained terrorist campaign to push a majority of Israel’s Jews to say their government something like: “Enough is enough. We can’t take any more of this. Make peace with the Palestinians on terms they can accept.”

Israel’s existence is, of course, the most dramatic proof of what can be achieved with well-planned and sustained terrorism. Israel was created mainly by Zionist terrorism which drove out first the occupying British and then three-quarters of the Arab population of Palestine.

When the PLO did resort to what could be called big-time terrorism in the 1970’s it was for public relations purposes – to draw the world’s attention to the Palestinian claim for justice.

For the record… Throughout his many years as Chairman of the PLO Arafat gave his reluctant approval to only one terrorist operation – taking Israeli athletes hostage at the Munch Olympics in 1972. That operation was masterminded by Abu Iyad, the head of Fatah’s intelligence service, but killing the Israeli athletes who were taken hostage was not part of his plan. As agreed with Egypt’s President Sadat, the captured Israeli athletes were to be flown to Cairo and released in exchange for the release of Palestinian prisoners.

That plus the public relations benefit of the operation would have been enough for Abu Iyad and his Fatah leadership colleagues. The Israeli athletes were killed because Israel’s then defense minister, Moshe Dayan, insisted on a shoot-out at Furstenfeldbruck Airport before the captured Israeli athletes could be transferred to the plane that was supposed to take them to Cairo. When Prime Minister Golda Meir told me that story she said Dayan had threatened to resign if she didn’t allow him to authorize a shoot-out in Germany. She herself was opposed to it because she didn’t want one more Israeli life to be lost).

In my view, a well-planned and sustained terror campaign has never been an option for the Palestinians because (as they know) it would give Israel’s leaders the pretext to go for a final round of ethnic cleansing.

But it is likely that as more and more Palestinians are driven to total despair, more Israeli Jews will be attacked and killed. (In addition to an extensive network of Palestinian informers Israel has very sophisticated surveillance technology, but that won’t prevent individual Palestinians from taking a decision to attack and kill on the spur of a despairing moment with whatever weapon – a car, a knife, or gun – is available).

If and as that happens the chants of “Death to the Arabs” from mobs of illegal and truly deluded Jewish settlers will grow louder and louder throughout occupied East Jerusalem and the West Bank. And the government of Israel will bow to their wishes.

SOURCEOriginal Pot from 2015 by Alan Hart
ATTENTION READERS
Due to the nature of independent content, VT cannot guarantee content validity.
We ask you to Read Our Content Policy so a clear comprehension of VT's independent non-censored media is understood and given its proper place in the world of news, opinion and media.