[ Editor’s Note: We have all heard that the Gaetz probe has picked up pace, but we are beginning to hear circling the toilet sounds now, music to our ears as Gaetz has become the slimy politician poster child.

The investigation has had the communication intercepts for a good while, but his ‘wingman’, Joel Greenberg had a track record of lying, so the Feds need cooroborating witnesses to counter the “lying Joel Greenberg making stuf up” defense it would be putting up.

Losing a big case like this would be devastating for the prosecutors, and they know it, hence they want to be armed with as much poof as possible before going to trial.

As for Greenberg, having 30 of his 36 counts dropped put his attorney in the winning column at this point. But if the Feds find out that he has lied to them or withheld anything, he will be toast.

It is Greenberg’s attorney’s job to make sure he does not go through all of this and then jump off the cliff thinking he can outsmart the Feds.

This story will be around for several years, but Gaetz should be getting some company this year to join the politically questionable souls we anticipate will join him in being indicted for multiple crimminal charges. The more the merrier in my book … Jim W. Dean ] 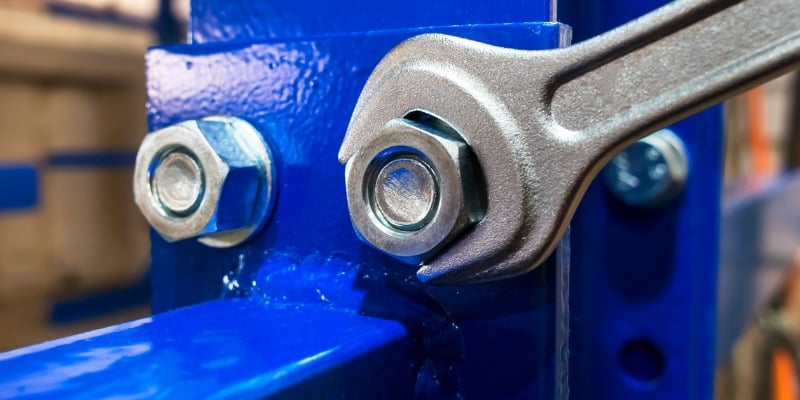 Federal investigators have interviewed more than a dozen people in the case, according to four sources familiar with the inquiry.

Two friends of Gaetz’s ex-girlfriend, who is not the 17-year-old, say she is in talks to be a witness for the prosecution but she wants an immunity deal for possible obstruction.

And another source familiar with the investigation previously told POLITICO that the alleged sex-trafficking victim was “100 percent” talking to prosecutors about Gaetz, but her level of cooperation or the information she gave is not clear. The people spoke on condition of anonymity to discuss the legal proceedings.

…“You can either be on the right side of this or the wrong side of it,” an agent said, according to two of her friends.

…The federal probe also includes whether a Sept. 2018 trip to the Bahamas that included five young women, including the 17-year-old key to the investigation, was an attempt by Jason Pirozzolo, a politically-connected Orlando surgeon and marijuana entrepreneur, to use the trip to get favors from Gaetz.

Pirozzolo was on the trip and his private plane was one of two used on the weekend getaway.