Historically, whenever a trainload, boatload or even a ‘fertilizer plant’ explodes, one of two things happened.

The video above puts all other explanations to rest forever with simple scientific tests that can be duplicated for pennies by qualified people taking proper precautions and VT never tells people to start fires or play with chemicals.

First this from Carl Sagan: 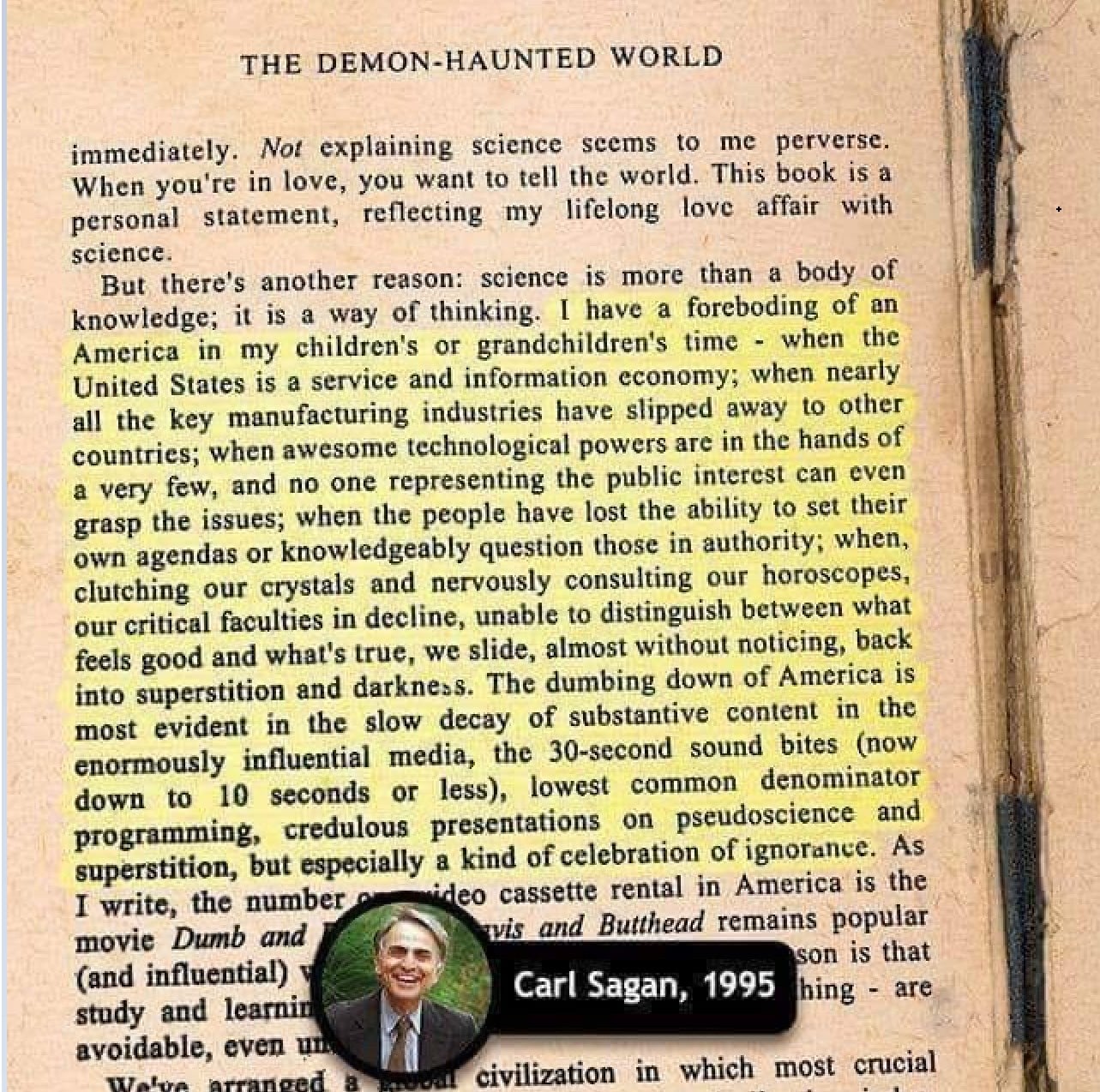 We are also going to touch on another set of lies involving planes. For that, we will republish a key article on the B 52 as well.

Our real goal is to show readers now using the internet to get “facts” when Google Corporation controls all information, is not just absurd.  Time smart folks begin asking more questions and we will give you all the ammunition you need to prove the real lie factory is so far beyond what you imagined….(pick you favorite analogy here).

There is a reason this product tag is on all ammonium nitrate products:

Here, we are mixing ammonium nitrate with every imaginable ‘contaminant’ including oil and aluminum powder.  Blowtorches, hammers…this will save you from doing this at home.

Then go on the internet, Wikipedia and certain fake publications that look totally real but aren’t, of course.  They will tell you that this video and what we show you isn’t real….but it is.

Back in 2015, Google Corporation cleaned the internet of flight specifications on the SU 25.  They did this because there was radar data that showed that MH17, which was being used to accuse Donbass separatists/freedom fighters of shooting it down, showed that the Ukrainian Air Force shot it down.

They used, the radar indicates, the SU 25.  So what did Google do?  They altered or censored every article they listed that proved an SU 25 could fly as high as an airliner.

They did so by replacing real data with data on an SU 25 that had no oxygen supply for the pilot.  However, the plane carries two oxygen bottles, flies well over 50,000 feet and the top speed given is only at sea level flight where it exceeds the speed of an F 16 in the real world.

People lie about planes for security reasons.  Let this F16 pilot tell you why, because the US sends pilots out in death traps, even the F 16 murders pilots and it isn’t the fault ridden F 22 or the flying dump truck F 35:

I don’t recall the exact circumstances, but as best I remember an F-16A on an FCF out of Eglin finished its Mach run, turned around and headed back towards the beach, The pilot unloaded, left it in full AB, and let the airspeed go. He hit 854 KIAS before the engine apparently blew up, the flight controls were damaged, the unstable aircraft went out of control and broke up inflight. Somehow the pilot managed to eject, but broke his neck in the high speed / unstable ejection. The seat and chute worked as designed, horse collar inflated upon sensing salt water, but he drowned because he apparently could not hold his head up out of the water. (That’s all a recollection from a safety brief a LONG time ago, so someone correct any details I screwed up.)

I’ve also heard that the canopy was the reason for the 800 KIAS limit, but in this case the engine blew up before the canopy melted or collapsed.

On the other hand, I have had the Viper run right up to 800 KIAS on the deck, and had to pull the power back to keep from exceeding that. We were the only ones that could catch an F-111F on the deck, but then they could go that fast for hours, and we’d be on hydrazine if we did it for more than a minute. Flying:

Now we move to the real problem. Remember 9/11?  Remember jets flying into buildings at 500 feet or less below sea level?  Remember they were traveling at 550 knots at that altitude?

Well, the folks that tell us the SU25 can’t fly fast and high were debunked by Russian pilots on this VT article, pilots interviews on Russian television by this author:

If you can’t find this article, it was reposted today just for you.  So was this one which debunks 9/11:

You see, all those years ago, the US found Russian missiles could shoot down planes like the U2 and that make the B52 vulnerable at altitude.  So, we took some planes and tried to fly them low, really low and really fast.

They came apart and these were B52s, as described in the article, specially strengthened and far more powerfully built aircraft than those supposedly used on 9/11.  Back in 2010, we asked an expert to tell us if 9/11 was even possible:

Then we prove, beyond any doubt, using US Air Force files, that airliners, even B52s, don’t fly fast at low altitude, not with trained pilots and certainly not with idiots at the helm:

We then use real science to prove 9/11, this is one of 60 ‘hard science’ articles unique to VT and its real sources in the real investigation and its real support from real physicists:

Then go online, on each of these or dozens of other subjects from fake gas attacks to history of World War II, Freemasonry or anything else.