A retired colonel. He served as an officer at the main operational directorate of the General Staff of the Russian Armed Forces.

The Russian armed forces have recently accepted into service the Yenisei radar detector, which has exceptional tactical and technical capabilities and can be used as part of both the S-400 and S-500 air-defense missile systems.

According to a high-ranking source in the Russian military-industrial service, the new radar was put into service in late April. 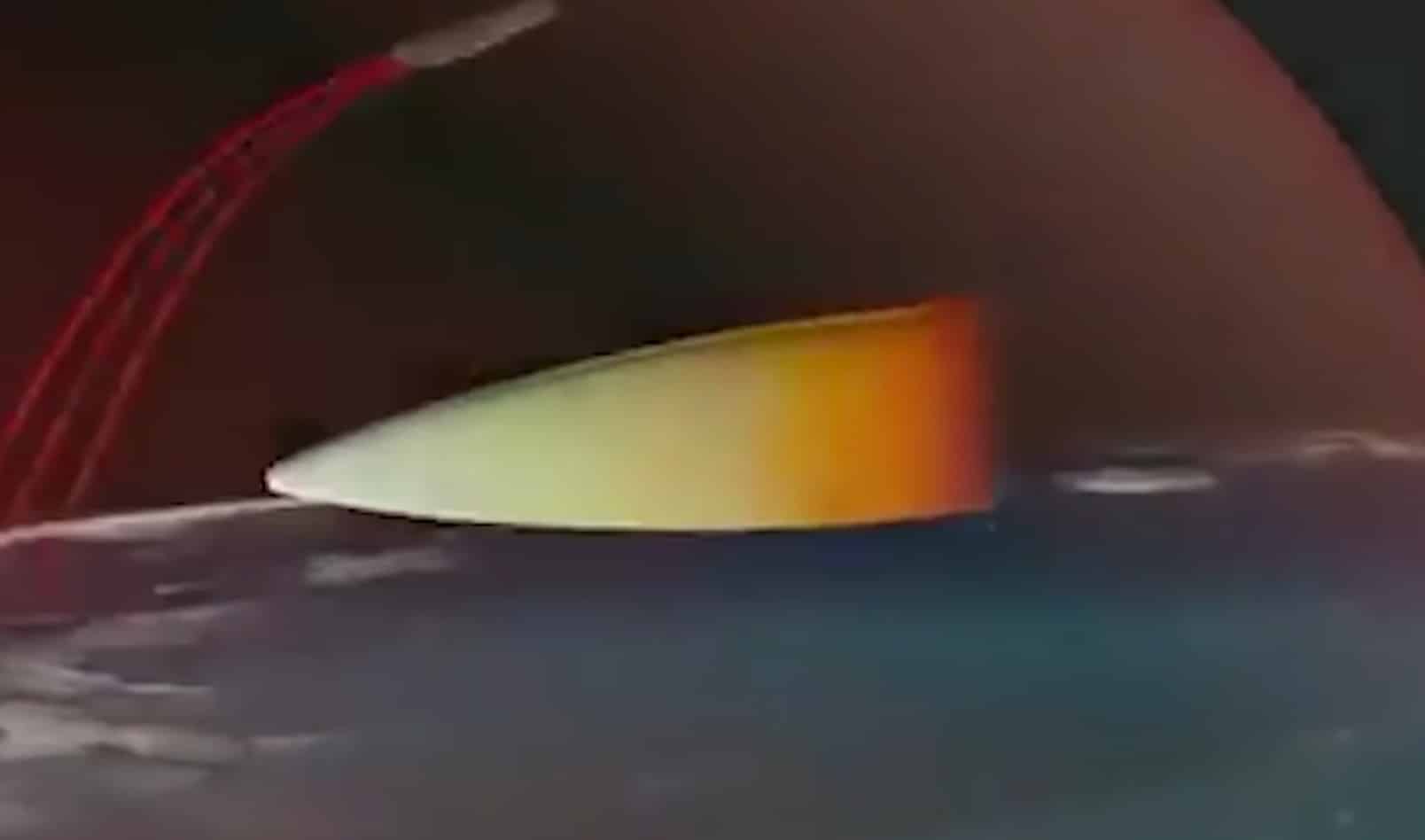 The Yenisei system can operate non-stop during extended periods of time, which is a very important aspect of radar reconnaissance. And there is basically no room for human error as it is fully automated.

The system is a completely digital radar with an active phased-array antenna. It’s an active-passive radar that can conduct reconnaissance, detect aircraft and designate targets for air defense weapons without going live. In other words, Yenisei is capable of conducting radio surveillance.

Yenisei, for instance, can send information about targets to the multifunctional radars of the S-400 and S-500 missile systems. The S-500 Prometheus systems are expected to be introduced into service this year, because all the components of the system are ready. As for the S-400 Triumph, Yenisei (along with the 96L6 all-altitude target detector) has already been included in the system.

The Yenisei radar is equipped with remote-control stations, which allows it to effectively deal with jamming. For instance, the US Air Force has been so successful in many local conflicts because in almost every case, the air-defense systems employed by America’s opponents were neutralized by powerful and well-organized jamming systems.

They wouldn’t derail the Yenisei though. That’s because it traces and assigns targets with higher precision when countering powerful jamming. It is safe to assume that by accepting Yenisei into service, the Russian Aerospace Forces have removed the Americans’ tactical advantage.

Another key Yenisei feature is its sector-scanning capabilities (most radars can only do circular scans). This makes it possible for the radar to trace and assign ballistic missiles.

Commanders of the Antiaircraft Missile Troops of the Russian Aerospace Forces are very interested in the Yenisei and see a lot of potential in its features. For example, the S-400 command and control center is equipped with the 91N6E panoramic radar detection system.

But it’s Yenisei’s continuous and lasting sector-scanning that will significantly improve the efficiency of air and missile defense, addressing ballistic missile threats in the most dangerous zones. That’s why the S-400 command and control centers are going to be equipped with two radars – the regular 91N6E radar and the Yenisei.

The Yenisei can also trace its own guided anti-aircraft missiles after launch and accurately detect whether or not the target is hit.

Capable of target assignment for hypersonic targets, the Yenisei has another notable feature. For example, an Iskander-M missile first rises to a high altitude of about 100km and then starts intensive maneuvering going down, which makes intercepting it almost impossible. Approaching its target, the Iskander-M releases decoys, which renders enemy radar systems completely useless: there are so many false targets on the screen that there is no way to effectively deploy any air defense missile systems. The US so far has failed to come up with a way to successfully counter this.

The Yenisei, on the contrary, is capable of detecting such targets, can trace them and provide accurate target assignment.

Moreover, it is effective against so-called “radar angels.” These meteorological phenomena normally occur over water surfaces and blank out portions of the screen by appearing as a large number of false targets on both surveillance radars and missile guidance radars.

In addition, the Yenisei has built-in IFF interrogators and transponders, both the Russian Strazh system and the NATO Mk XII, and the latter may be of interest to foreign buyers. The new Russian radar has a secondary channel to operate within the joint air traffic management system in the range of 1030-1090 MHz, which means it has all the information about civil aircraft in the air space at a particular moment.

The system is very mobile, with a setup/teardown time of under five minutes. For better mobility, it has no outriggers, unlike the 96L6 all-altitude surveillance radar. Of course, the mechanical “paws” to level the system are still there, but they are extended straight into the tracks and not on the sides.

All in all, the Yenisei system is capable of detecting air targets flying over 100 km above ground (basically at the boundary between the Earth’s atmosphere and outer space) and more than 600 km away. It guarantees continued tracing. It is a versatile system that accurately detects air targets and designates them for air-defense weapons.