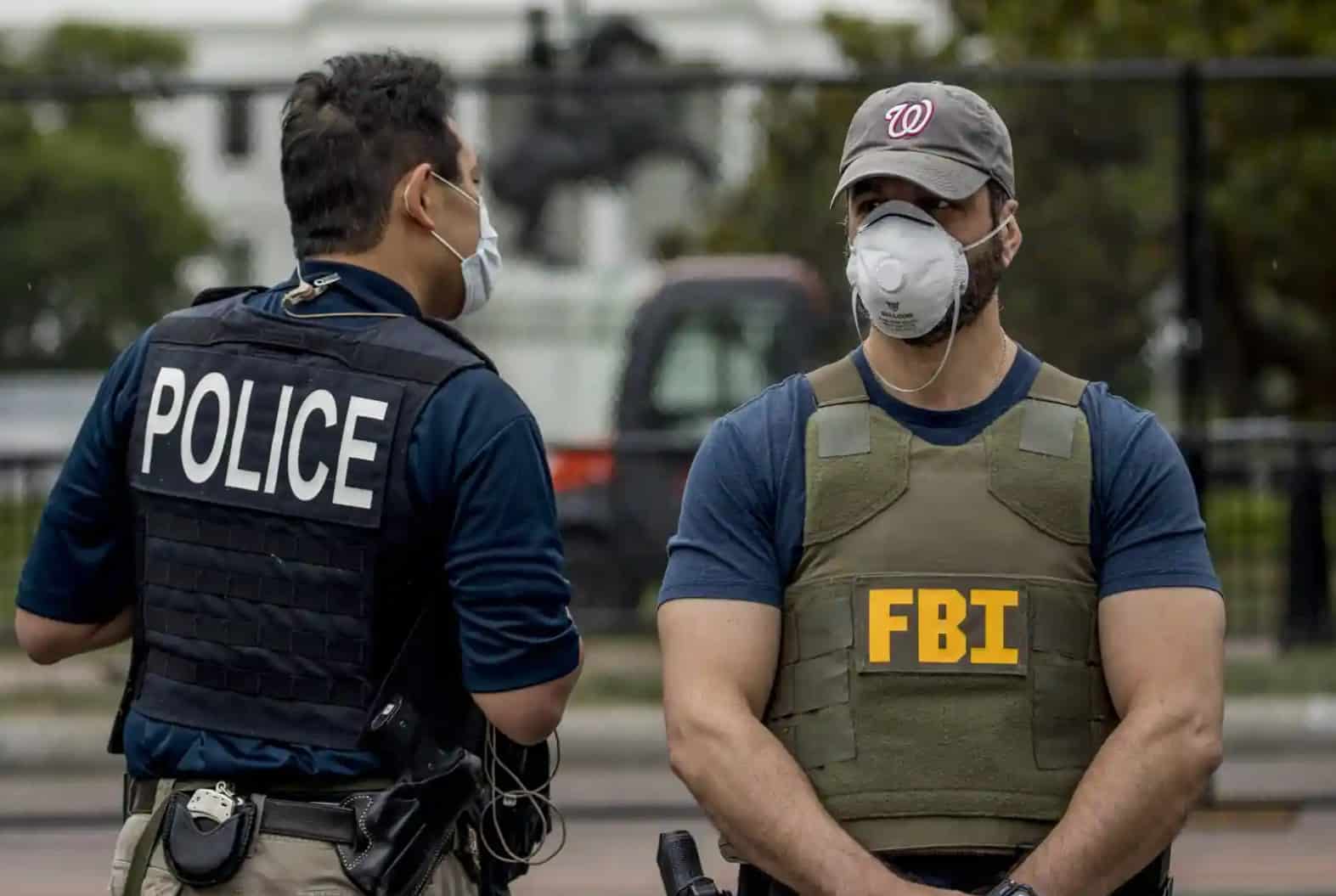 Guardian: In the weeks after George Floyd was murdered, US police flooded the streets in more than 100 cities with some form of teargas, according to an analysis by the New York Times.

A later analysis of 7,305 protest events in all 50 states, involving millions of attendees during May and June, found that police used teargas or related substances in about 183 of these events, or 2.5% of them. Experts called the use of teargas a dangerous choice during a pandemic involving a respiratory disease; hundreds of protesters in one city have reported lasting health effects, including abnormal menstrual cycles. 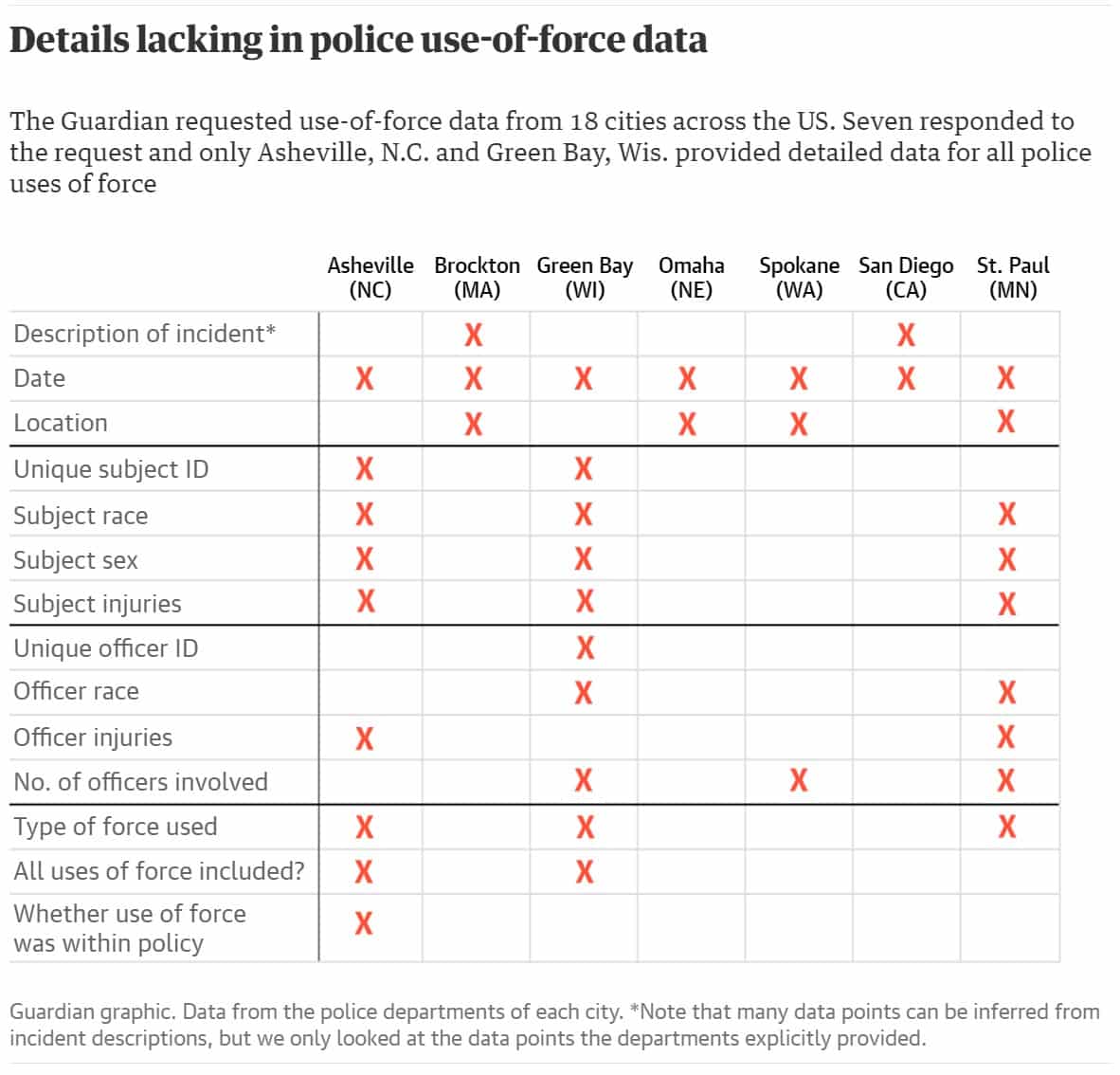 The Guardian selected 18 police departments that used teargas for a closer examination of their documented uses of force since 2019, suspecting they may have troubling interactions with residents more broadly. We turned to the FBI for this data, because the bureau was tasked with collecting it after the first wave of protests against police killings of Black people that began in 2014.

Only half responded to our requests, and those that did sent us back extraordinarily varied data points, making comparisons across departments or years virtually impossible. Only two sent back substantial data. 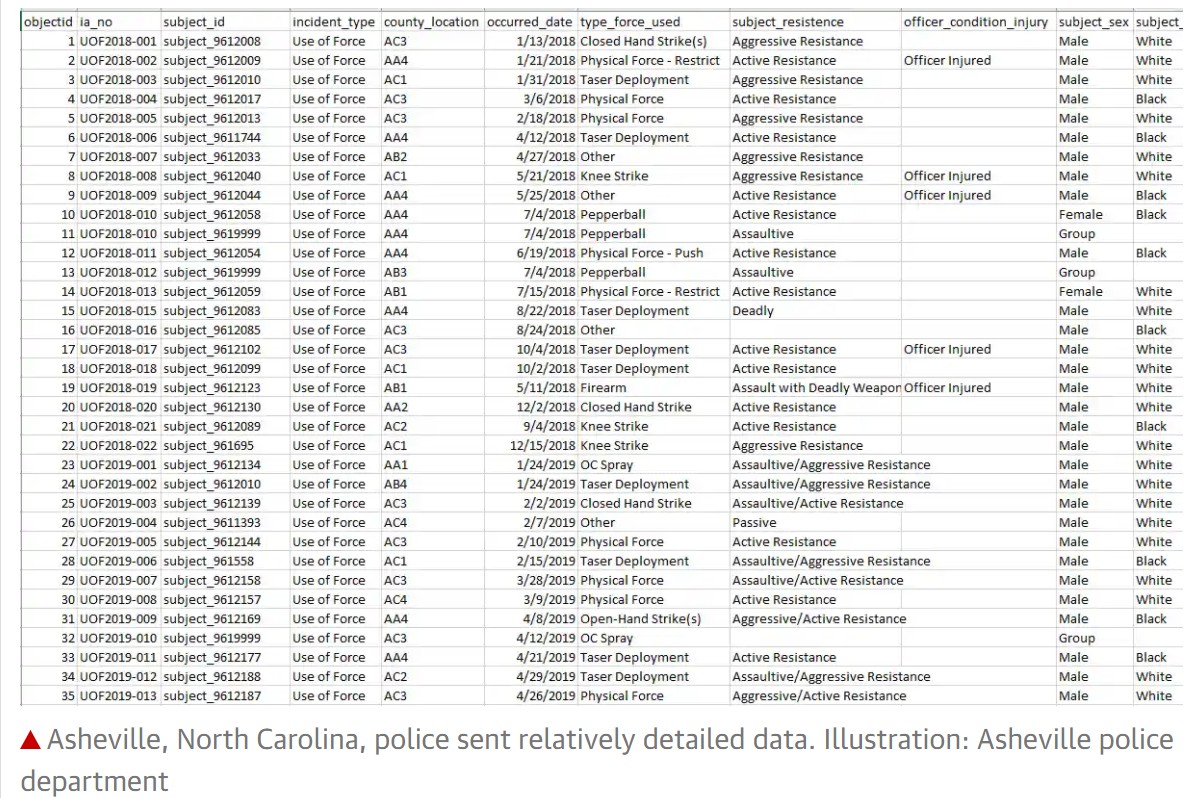 Among police departments that sent us information, there was a striking pattern: a tendency to use force at far higher rates against people who were not white, especially Black people. 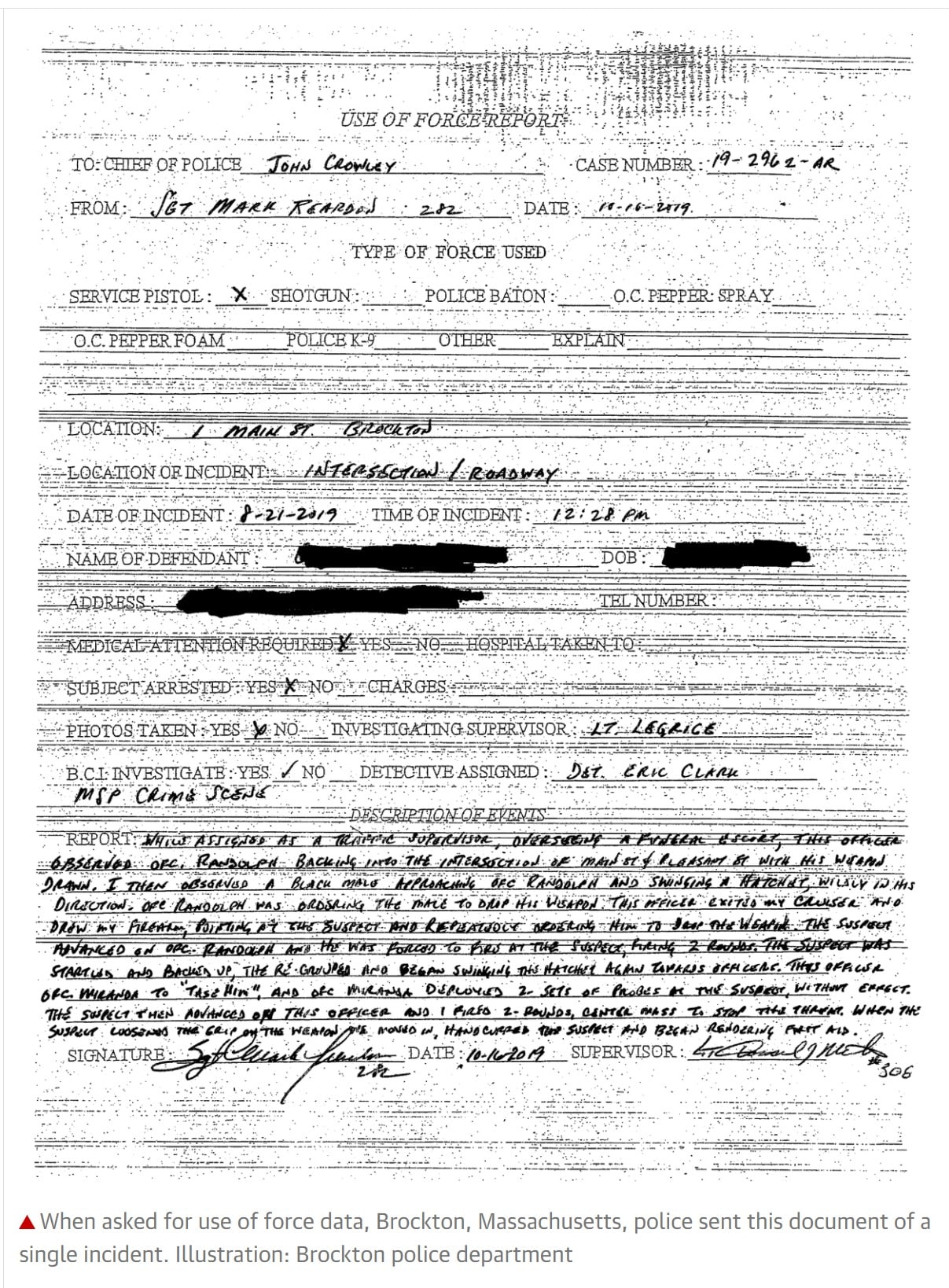 More than half a decade after Eric Garner in New York and Michael Brown in Ferguson were killed by police, the public is still unable to access this information for the majority of US police departments, raising concerns about the ability of the nation’s top law enforcement agency to institute even the barest transparency reforms.  read more…