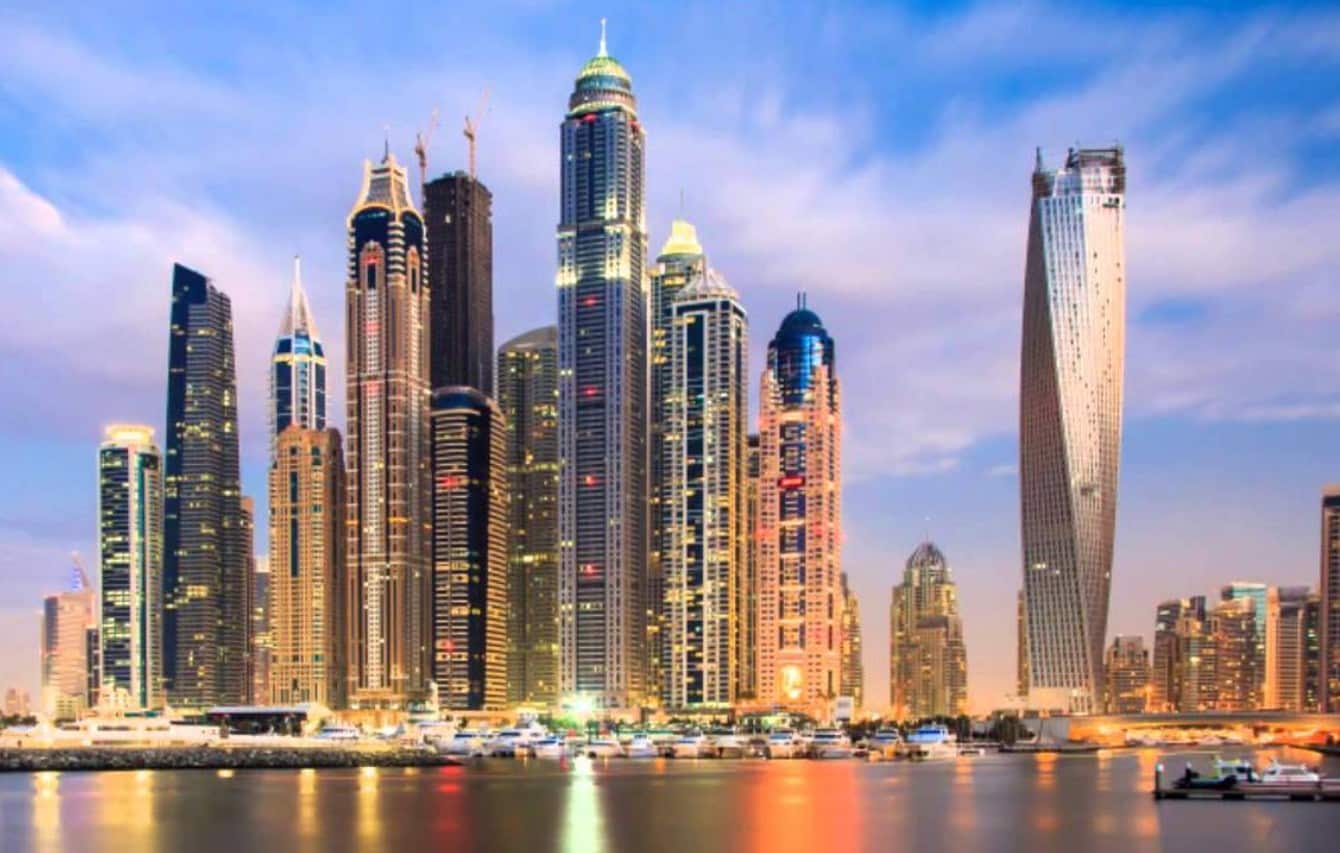 Press TV: Iran’s Judiciary chief says those countries that normalized their relations with the Zionist regime in Tel Aviv are parties to the killing of innocent Palestinian women and children.

Ebrahim Raeisi made the remarks while addressing a Monday session of Iran’s Supreme Judicial Council, saying, “Worrying reports about the lamentable conditions of the people of Palestine wrenches the hearts of anybody who sees or hears them.”

Over the past weeks, tensions have escalated in Jerusalem al-Quds amid acts of aggression by Israeli troops and settlers, and the planned expulsion of dozens of Palestinians from the Sheikh Jarrah neighborhood in the occupied East al-Quds, where illegal Israeli settlers seek to take over the properties of Palestinian families.

As many as 200 Palestinians, including 59 children and 35 women, have died during a significant escalation in the Israeli military’s attacks against Gaza, according to Gaza’s health ministry. More than 1,300 others have also been injured in the onslaught so far.

Raeisi slammed the inaction of major international organizations in the face of the ongoing military onslaught against Palestinians in the occupied West Bank and the Gaza Strip, adding, “The killing of women and children and destruction of buildings, especially in highly populated areas, as well as acts of oppression against the inhabitants of Gaza have once again proved the passivity and inaction of the United Nations Security Council and [other] international institutions with regard to [the plight of] the Palestinian people.”

“Those countries that were after normalization with the usurping Zionist regime and granted it false legitimacy through their support and backing are certainly accomplices to massacre of innocent Palestinian children and women,” Iran’s top judge said.

In September 2020, the United Arab Emirates was the first country to establish full diplomatic relations with Israel as part of an agreement brokered by former US President Donald Trump.

Bahrain also signed the accord with Israel, followed by Morocco and Sudan.

In defiance of global criticism, Trump had also relocated the US embassy from Tel Aviv to Jerusalem al-Quds in December 2017, calling the holy occupied city Israel’s “capital.”

US, Europe should be held accountable for Israel crimes: Iran rights official

Ali Baqeri Kani said the United States and Europe should be held accountable for the Zionists’ crimes against the Palestinians.

Elsewhere in his remarks, the Iranian judiciary chief said the recent crimes against Palestinians, which were met by inaction of international organizations, have “dashed the Palestinian people’s hope of claiming their rights through the so-called advocates of human rights” and showed that the US and Western countries, which are witnessing the Israeli regime’s crimes, would never take a step to restore the Palestinians’ rights.

He emphasized that the Palestinian people should make the enemy regret its acts and force it to back down by relying on God Almighty and strengthening their resistance and self-confidence.

“The Zionists’ crimes will not go unanswered and the resistance forces will determine the fate of Palestine through fighting and resistance,” Raeisi said.

He expressed optimism that a tribunal would be established in the near future to restore rights of the oppressed Palestinian people and launch an investigation into the crimes committed by the Zionist regime and its allies, particularly the US.

Addressing a virtual meeting of the UN Security Council on Sunday, Palestinian Foreign Minister Riyad al-Maliki said Israel is committing “war crimes” against Palestinian people in its ongoing military onslaught against the besieged Gaza Strip, calling for international pressure on the regime to end its war of aggression.

The Palestinian foreign minister has termed Israel as an “occupying colonial power.”

“Israel is killing Palestinians in Gaza, one family at a time. Israel is trying to uproot Palestinians from Jerusalem [al-Quds], expelling families, one home, and one neighborhood at a time. Israel is persecuting our people, committing war crimes and crimes against humanity. Some may not want to use these words, but they know they are true. Israel is unapologetic and relentless in pursuing its colonial policies,” he added.