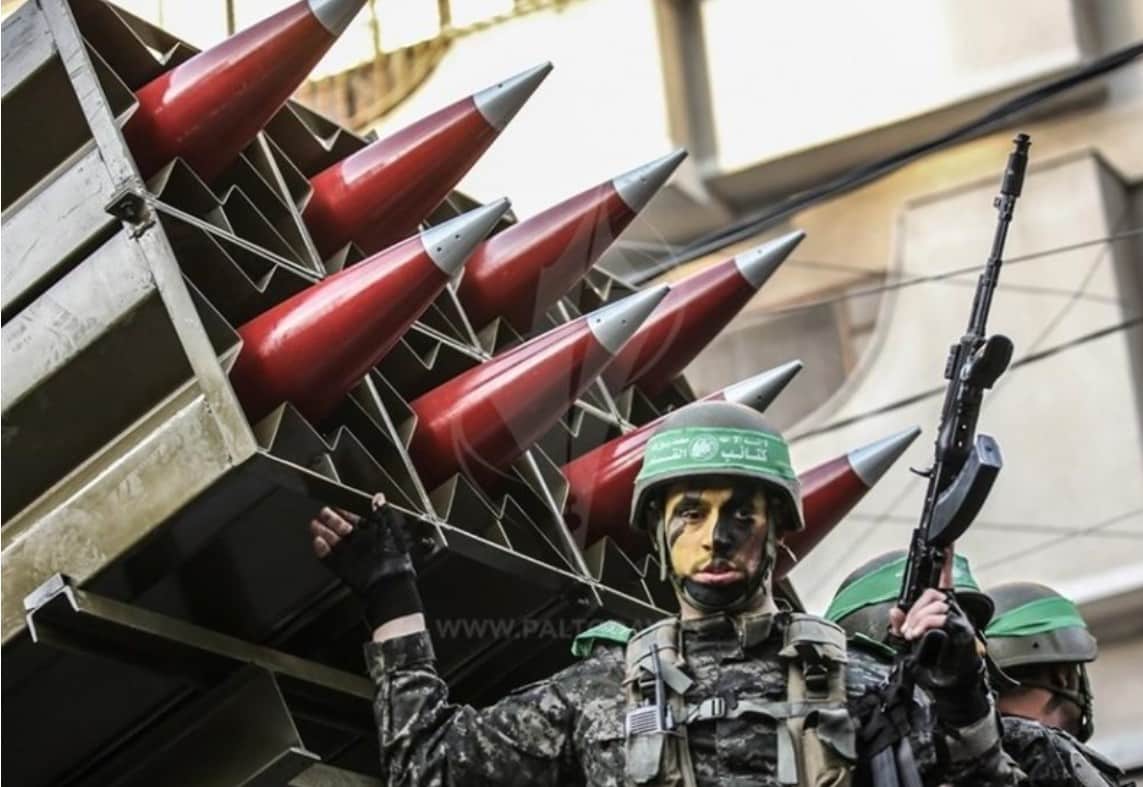 By studying the strengths and weaknesses of Israeli defense systems, Palestinian resistance groups have challenged their capabilities and shifted the balance of power in their favor.

Tasnim News Agency Defense Group – Seyed Mohammad Taheri:A few days have passed since the beginning of a new round of clashes between the Zionist army and Palestinian resistance groups, and what is in the spotlight more than anything else is the high power of the resistance groups’ rockets and the firing of large volumes of these rockets into the depths of the occupied territories and air defense systems. The Israeli army is with them.

Since the beginning of the conflict, there have been various comments about the capability of the Israeli army’s defense systems, to the extent that some have assessed their capability as positive and some as lacking the capability to counter Palestinian rockets.

To take a closer look at the Israeli army’s air defense capabilities, we must first become familiar with the regime’s structure, organization, and air defense equipment, and then look at their strengths and weaknesses.

Since 2006, after the 33-day war, as well as three subsequent wars with Palestinian factions, the Israeli army has realized that it will now face far-reaching threats aimed at threatening the depths of the occupied territories. Therefore, the commanders of the regime’s army had to make fundamental changes in the structure and organization of the regime’s air defense.

With the introduction of the Iron Dome defense system into the air defense structure of the Israeli army in 2011, the theory of multi-layered air defense was introduced and this theory became operational in the second half of 2016.

In the new theory, a center called the “National Center for Ballistic Image Management or Mentao” was created, which is responsible for issuing national warnings and managing operations to detect, intercept and destroy all types of air targets.

Headquartered in Tel Aviv, the facility is responsible for centralized conflict management with all types of air threats, taking over all reconnaissance, intelligence, radar and defense systems throughout the Occupied Territories.

Other changes in the defense structure of the Israeli army, based on the theory of multi-layered defense, are the dissolution of defense regiments and the creation of battalions of defense systems. Each battalion, depending on the type of defense system, consists of several firearms that can be increased in emergencies. has it.

The defense systems of the Zionist Army are organized in such a way that the Iron Dome systems, which are organized in the form of two battalions, 137 and 947, are responsible for dealing with low-altitude targets. Subsequently, the 138th and 139th Battalions of the Patriot System and the 66th Battalion of the Falcon David System are tasked with engaging medium-altitude targets, and the 136th Battalion Megan Battalion, consisting of the Peykan 2 and Peykan 3 systems, has been deployed to counter high-altitude threats and ballistic missiles.

Among the IDF defense systems, the Iron Dome is the only system that changes positions according to the geographical scope of the threats, and the regime’s other defense systems are permanently stationed at their bases.

The Iron Dome system was designed in 2011 with the aim of countering threats at low altitudes with a range of 4 to 70 km and with the aim of protecting the regime’s settlements and sensitive areas.

Each Iron Dome system includes an EL / M2084 radar, a command and control center, and three launchers, each capable of carrying and firing 20 Tamir missiles. A total of 12 iron dome systems are used to defend the skies of the occupied territories. 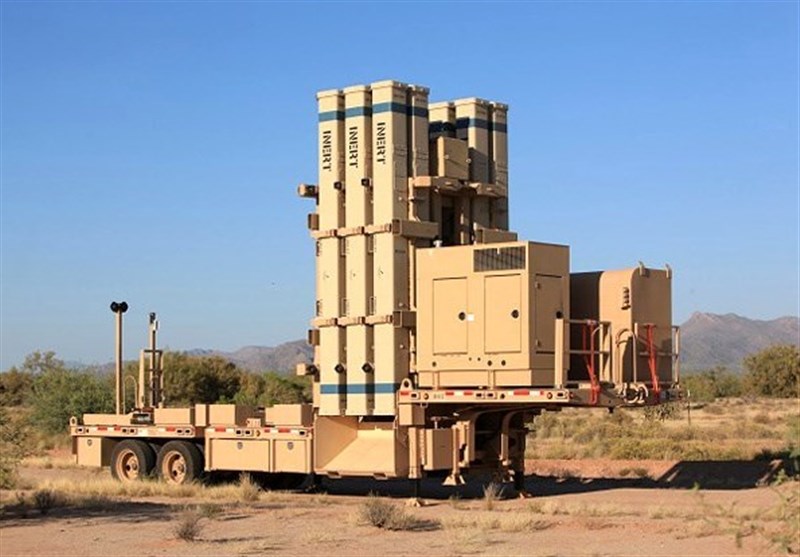 The Falcon David system, which entered service in 2016, is responsible for countering threats from a range of 70 to 300 kilometers. David’s slingshot also uses an EL / M2084 radar, and each of its firearms has six 12-missile firing platforms that use the Stander missile defense. At present, 3 systems of David’s slingshot are deployed in the occupied territories in the form of a defense battalion. 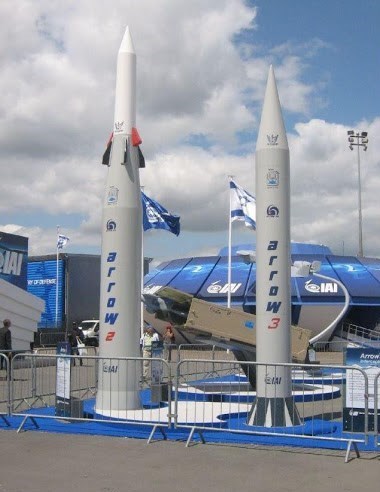 Megan Hirf Unit, which consists of three Heath 2 systems and one Heath 3 system, also has the task of engaging with high-altitude and high-range targets with GreenPine radar. In fact, these two systems are designed to deal with Iranian ballistic missiles.

So far, we have a brief overview of the Israeli army’s air defense structure, as well as its defense systems. It is important to note that, contrary to popular belief, the Iron Dome refers to the entire structure of Israel’s defense. The Iron Dome is one of the Zionist army’s defense systems, which has been widely used because of its many uses.

In view of the above, and despite the fact that the Zionist regime has made serious changes in the structure of its air defense since the 2006 war, we still see that the regime’s air defense organization is not able to fully protect itself against rocket attacks by resistance groups.

More recently, a missile strike near the Dimona nuclear power plant has cast serious doubt on the organization’s ability to defend the skies over the occupied territories.

On the other hand, the only Israeli defense system that has been active in recent years is the Iron Dome system, and other defense systems of the regime army, except for a few cases, have not yet entered into a serious conflict, and therefore the correctness of their operation is questionable. 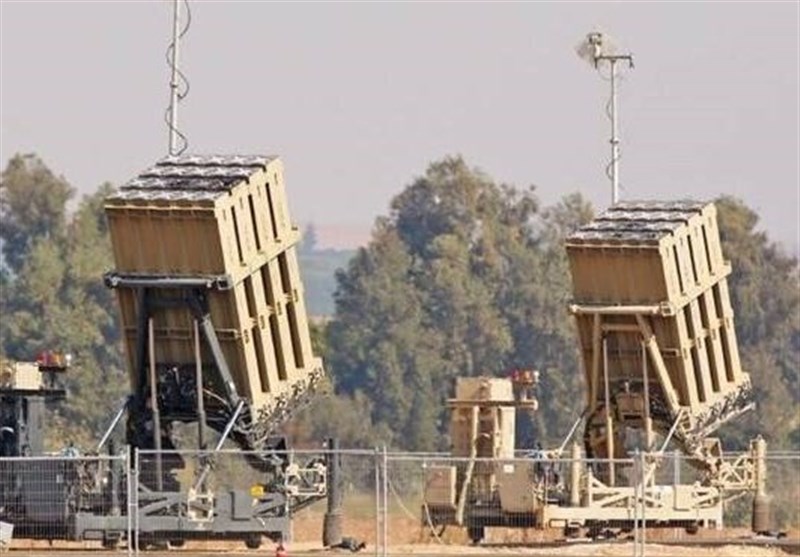 The Iron Dome system also has several weaknesses. First, the number of existing systems is not able to cover all the occupied territories, and therefore in the event of a multi-front war, this system will not be able to respond to rocket and missile attacks, and the air defense of the Israeli low altitude will be extremely vulnerable. 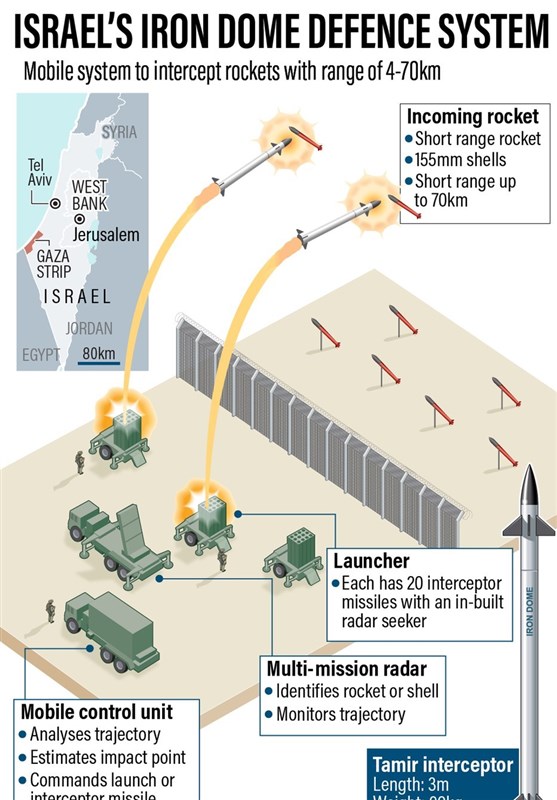 The system is also unable to intercept missiles and rockets fired from a distance of less than 4 km due to lack of time to detect and intercept the target, and the proliferation of resistance rocket launchers at this distance is a serious threat to the system.

On the other hand, the Iron Dome system can not track targets that have high speed and flight time of less than 28 seconds. 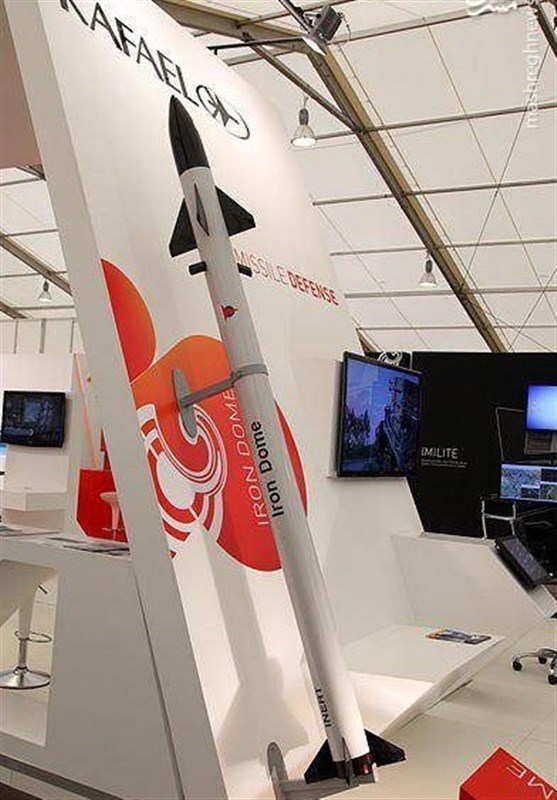 Also, the warheads of the repair missiles used in this system are equipped with an adjacent fuse, which is the best condition for destroying the target when it is targeted at a distance of one meter, otherwise the possibility of its fragments penetrating the target body and destroying it is reduced. 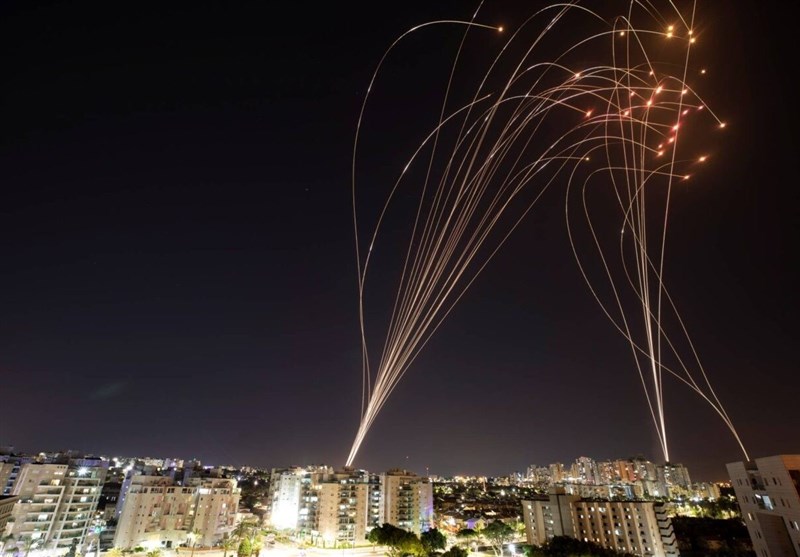 On the other hand, one of the weaknesses of this system is its inability to deal with large volumes of fire; This is an issue that the resistance groups have also realized, and this is one of the reasons why these groups fired rockets at high volumes. 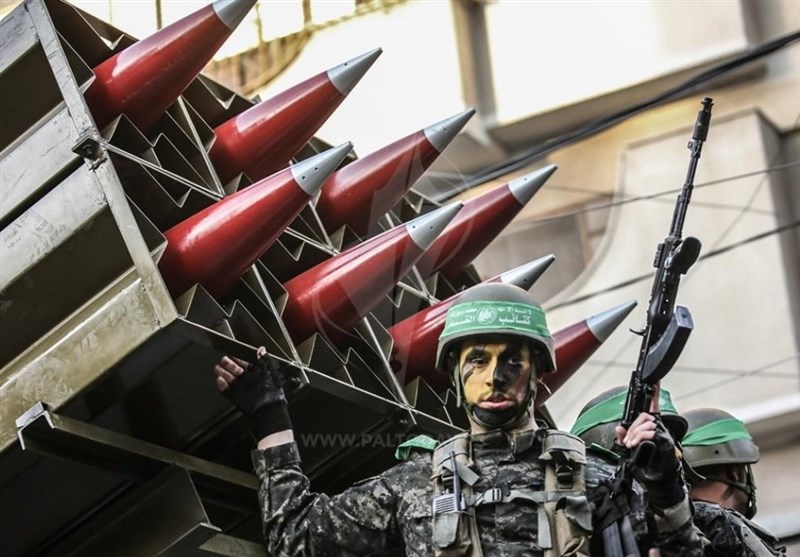 Palestinian groups used rockets in the recent war that, in addition to better range and volume of destruction, have higher speeds and accuracy, making the Iron Dome system much more difficult than in the past.

The increasing power of the resistance rockets has caused the scope of the war, which was once limited to the borders of the Gaza Strip, to extend deep into the occupied territories; In addition to endangering the security of the regime’s sensitive and security centers, this has disrupted the daily lives of the inhabitants of the occupied territories and has increased dissatisfaction with the government and the army of this regime. 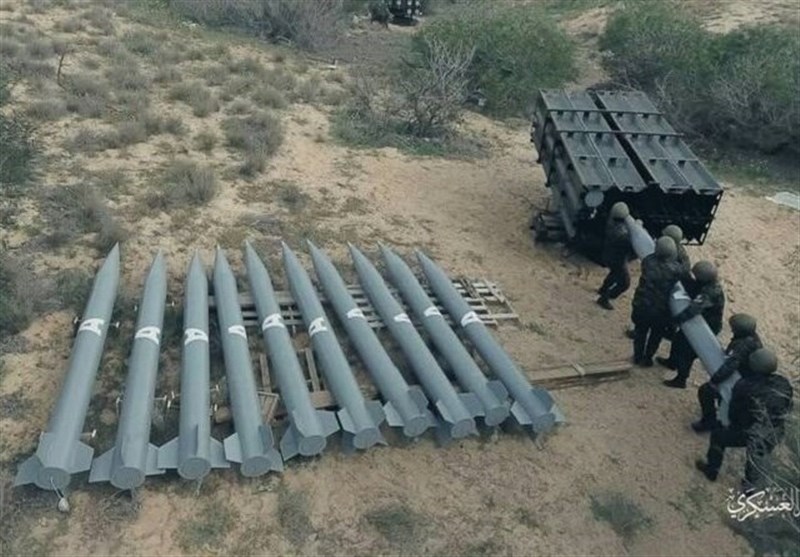 This shows that the resistance groups have gradually increased the quality of their rockets and missiles by carefully studying the strengths and weaknesses of the Zionist Army Air Defense Organization and especially its Iron Dome system, and so far they have been able to balance the acceptable power with the Zionist regime. Establish; If this continues, it will lead the resistance groups to acquire more advanced weapons than today and to inflict heavier blows on the Zionist regime.